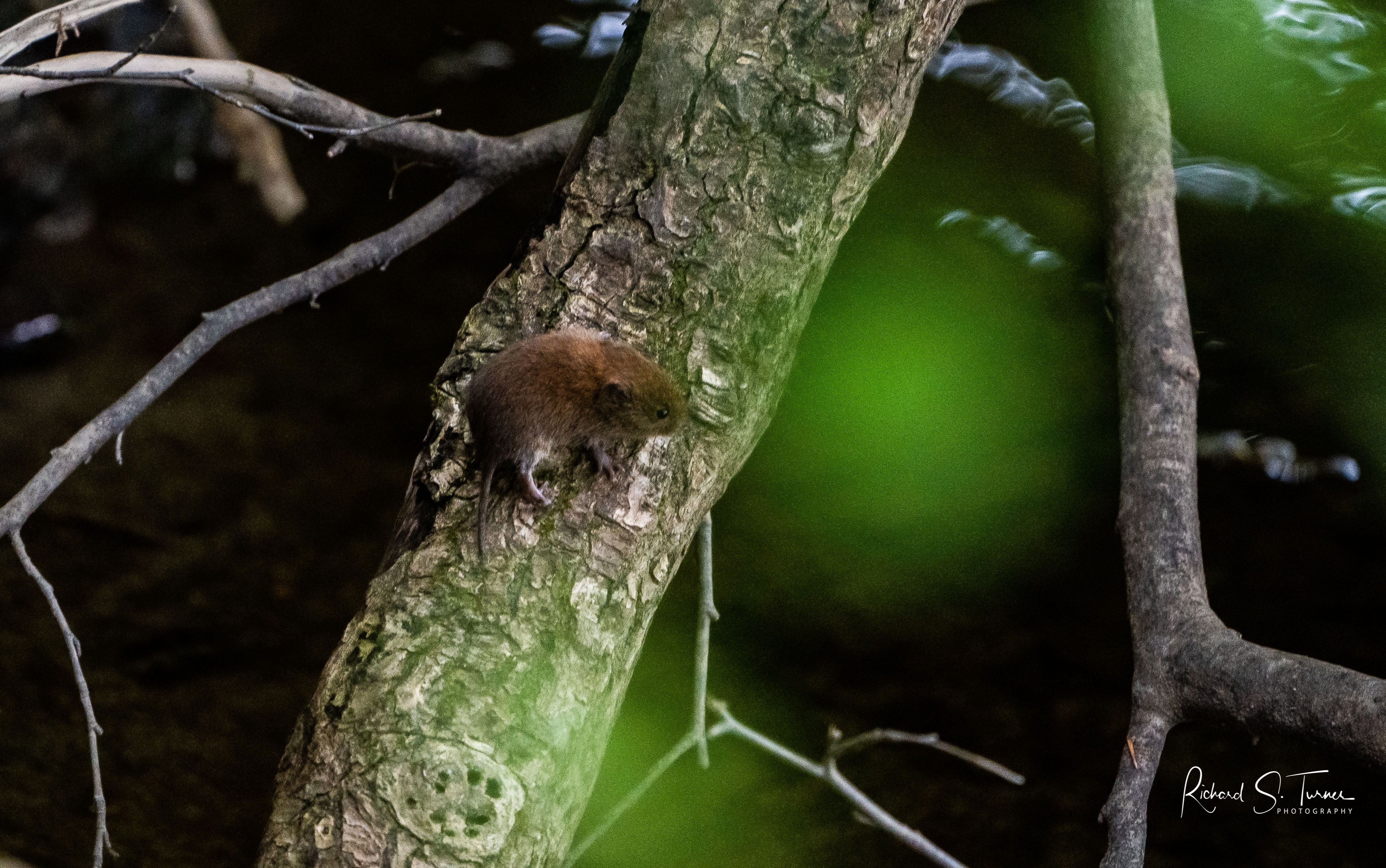 This post is a departure from my usual format in that it refers to a Gallery of pictures. If you hover over each picture you will see my notes on them:  Wildlife and Lockdown

It follows on from two previous posts: The Joy of Local and Lockdown Frustrations

All the places where these pictures were taken were accessed either by bike or walking or both. I crossed private land only with the permission of the landowners.

There was a period in May when I got depressed abut the “quality” and quantity of the wild creatures I could watch and photograph in this area so dominated by a sheep monoculture. It’s good practice and good for the soul to photograph Jackdaws and Robins, but doesn’t get the adrenalin going. Then a few things happened. I began to realise that I was finding creatures I thought were lost to the area or ones I didn’t know about, so I’ve collected a representative sample from April, May and June, and begun to realise that my “Patch” isn’t that bad after all!

Please have a look at the gallery. The pictures are in date order and begin with the first swallow – always a red letter day for me. Taking a fresh look at common birds like the Dunnock, Magpie and Jackdaw is well worth the effort, but the hedgehog image took a lot of preparation and was the most rewarding, even though I wasn’t there to see it. The only rarity amongst the birds and insects was the Wood Warbler, but the real thrill in that picture was identifying the long trills which mark out its song, and the gorgeous environment of the Pisgotwr valley up in Mallaen mountain.

I had my hide up at a local lake for the pictures of Canada geese, Little Grebes and ducklings. These are all species you can see in city parks, but here there were no people and the splashing of the geese chasing each other, the long trilling call of the Grebe and the song of the Blackcap were the only sounds breaking the silence.

The Song Thrush was in a wild little valley way up beyond Rhandirmwyn – the Gwenffrwd. Again the context made is special.

All the insects shown were in our garden, and it is especially gratifying to see the dragonflies and damselflies returning after the old pond was emptied and a new wider and deeper one created. It is astonishing how quickly the previous occupants – water beetles, whirligig beetles, frog and toad tadpoles, water skaters, newts et al – returned.

I now have three locations on the river where I can either use the pop-up hide or remain partially concealed, and the Goosanders, Wagtails, Vole, Squirrel and Buzzard were all caught by or near the river. Discovering the Bank Vole – a species I had barely heard of – was a big bonus, but it wasn’t until I saw Old Father Hare that I realised I now had photographed a really satisfying selection of wildlife.

Here in Wales infection rates in the densely populated areas are still high so it may be a few more weeks before we are able to travel again, but whereas I feel sorry for my friends in the Valleys and the cities, I no longer feel sorry for myself!

2 Responses to A Fresh Perspective