A Frost, a Fox and some deer 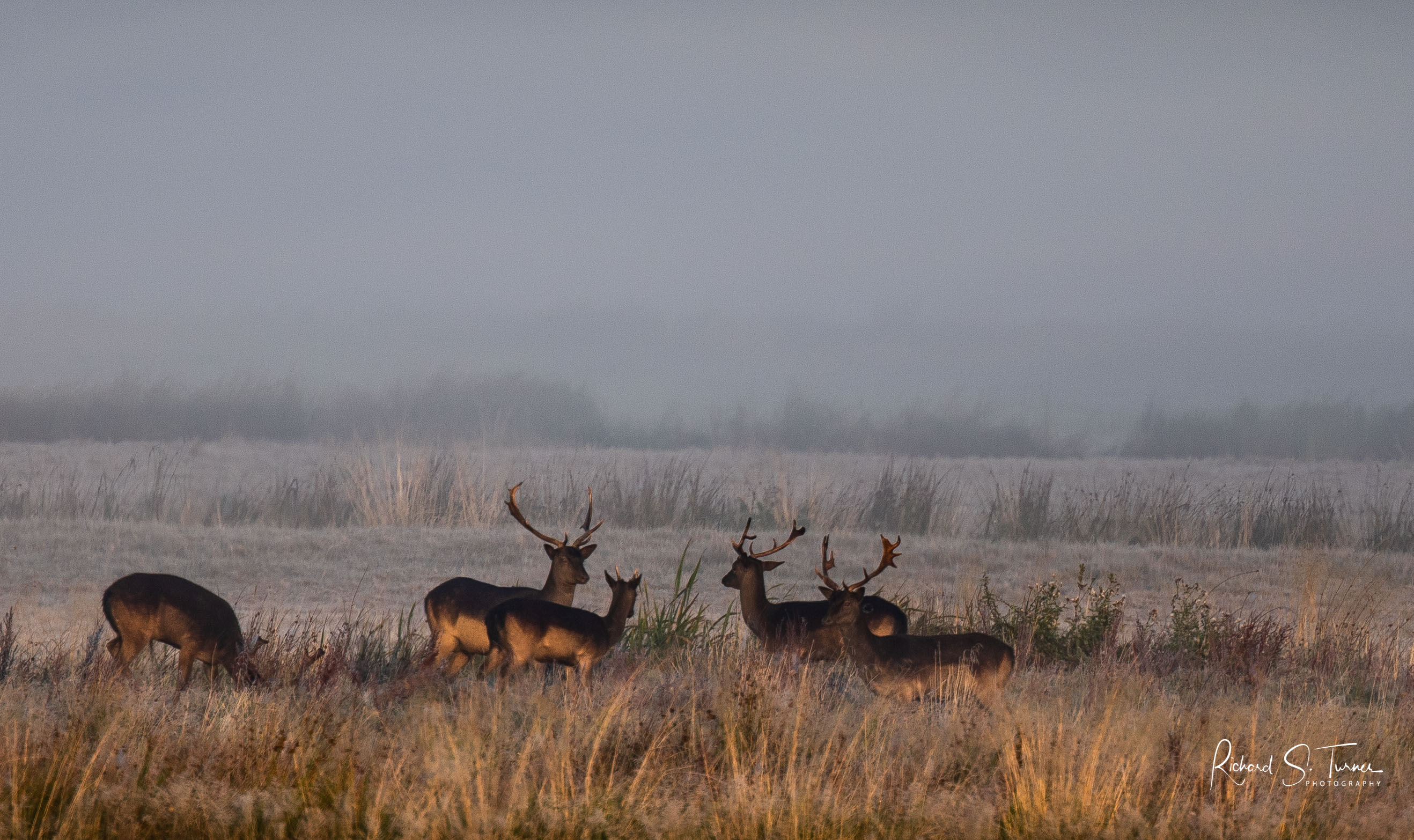 I’m in Sussex on a family visit. My 87 year old cousin has lived happily alone for many years in an old cottage, where the garden is making serious attempts to get inside the house.

The windows are now so covered in creeper scarcely any light can penetrate. I hacked back a rose bush which was infiltrating the walls and roof of a stone outbuilding full of ancient garden tools so brown with time as to blend with the dusty walls.

Branch after branch of overgrown shrubs is dragged across the mole-tunnelled lawn into the huge trees where old benches decay in the gloom and a shed full of tools and a bicycle sinks slowly into the vegetation. Here branches and compost pile up, creating what Gill calls “habitat”. (The house and garden pictures were taken in May. It’s MUCH more overgrown now!)

Inside there may be little daylight, but it’s warm and cosy and we sit round a big table in the kitchen watching a little TV nestled among piles of books.

Just as the sun was rising I took camera and big lens to the place I recorded nightingales back in May. I knew they would be long gone, but there might be some early migrants. It was a classic golden September morning, but I wasn’t prepared for frost – a real touch of autumn. Alas the dry summer had taken its toll of the wetlands. Most of the ponds were dry, but a group of Fallow Deer were picked out in gold as the sun began to penetrate the mist.

Unlike my park deer, these are wild and all dark variant. It’s a group of bucks so I watch with interest. Two young prickets (one of them shown on the right here) are clearly anxious to join the big boys but seem to be tolerated rather than accepted. There is a certain amount of playful skirmishing among them, but no sign of rutting behaviour yet. 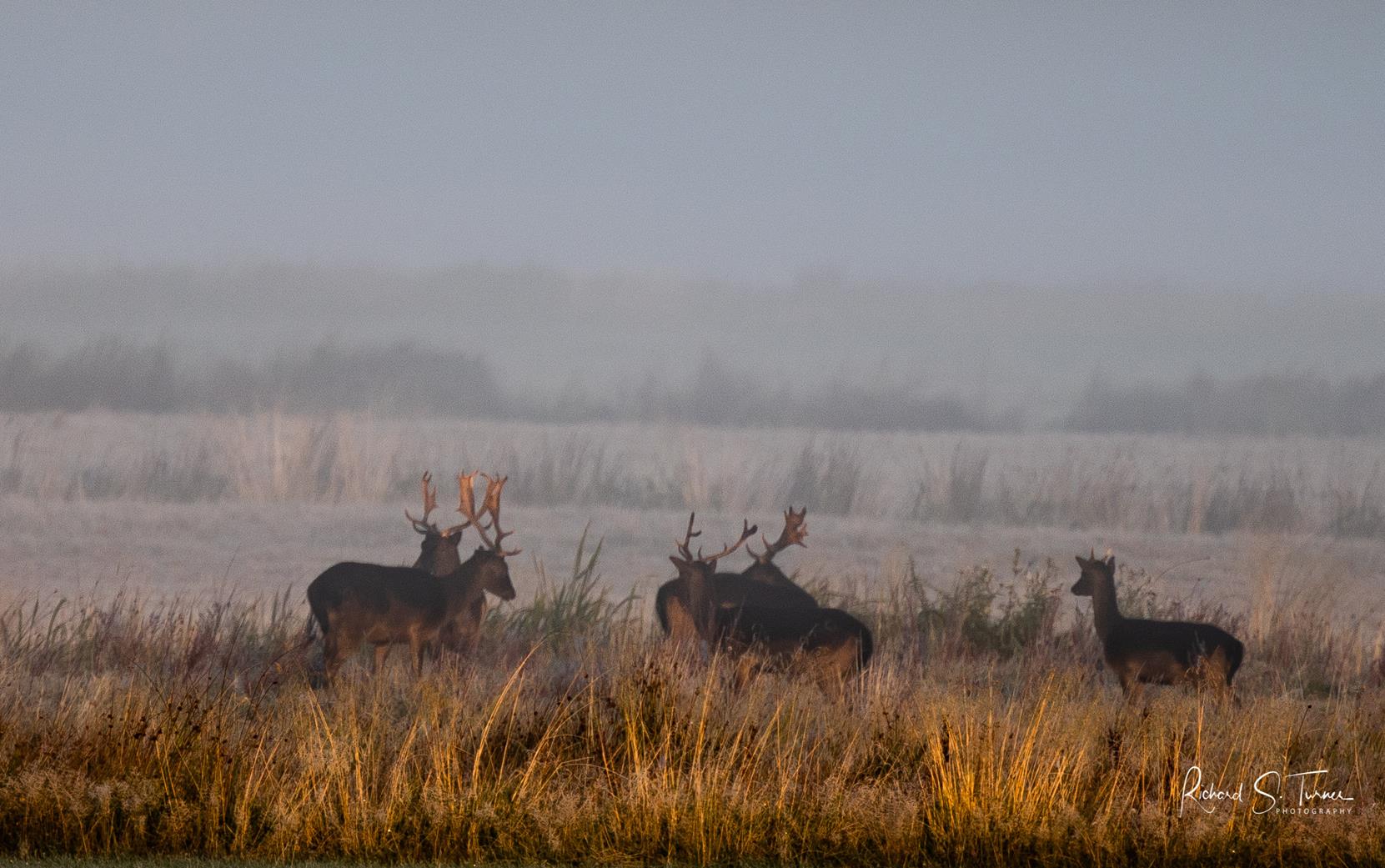 Suddenly a fox is right there in front of me! 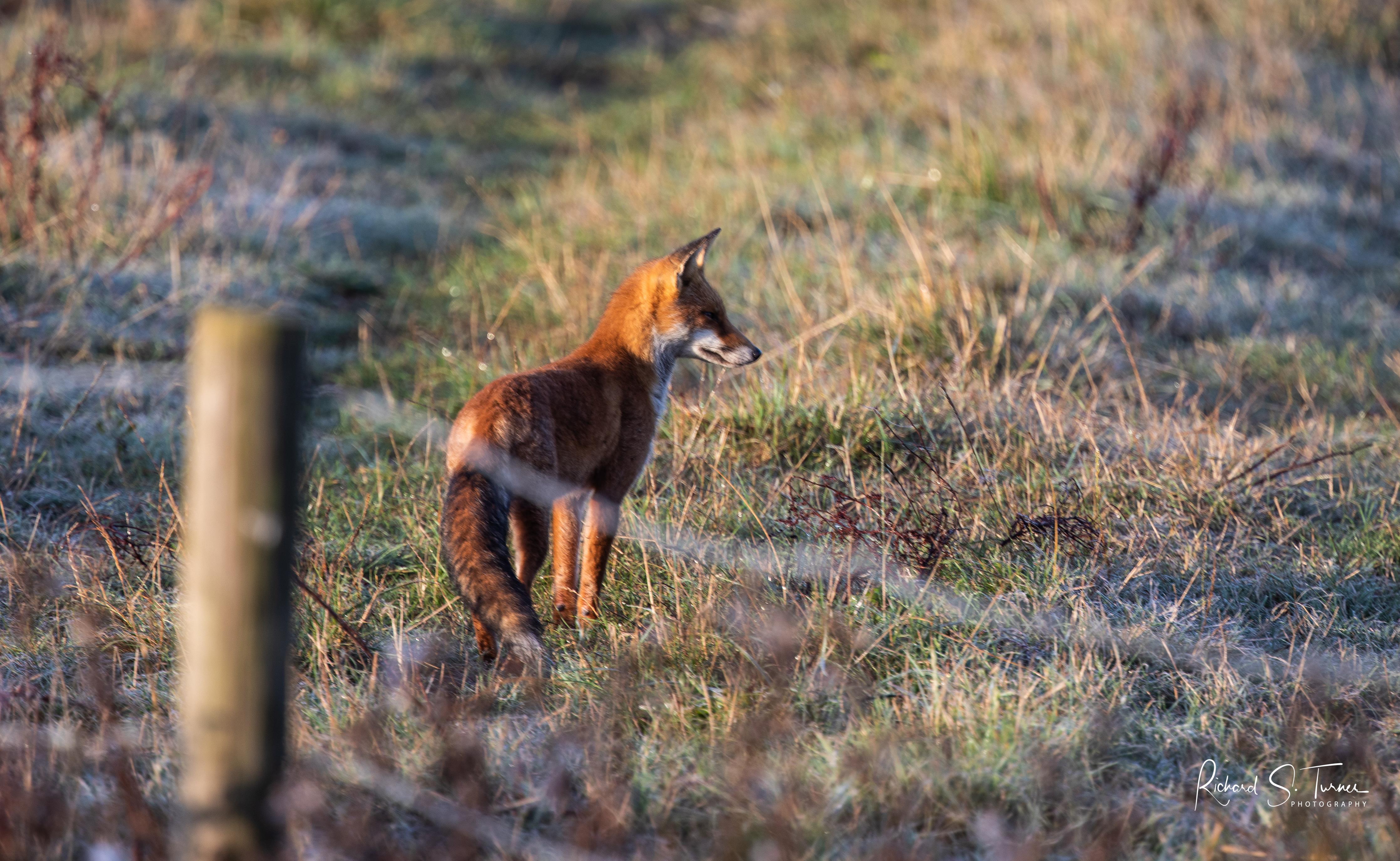 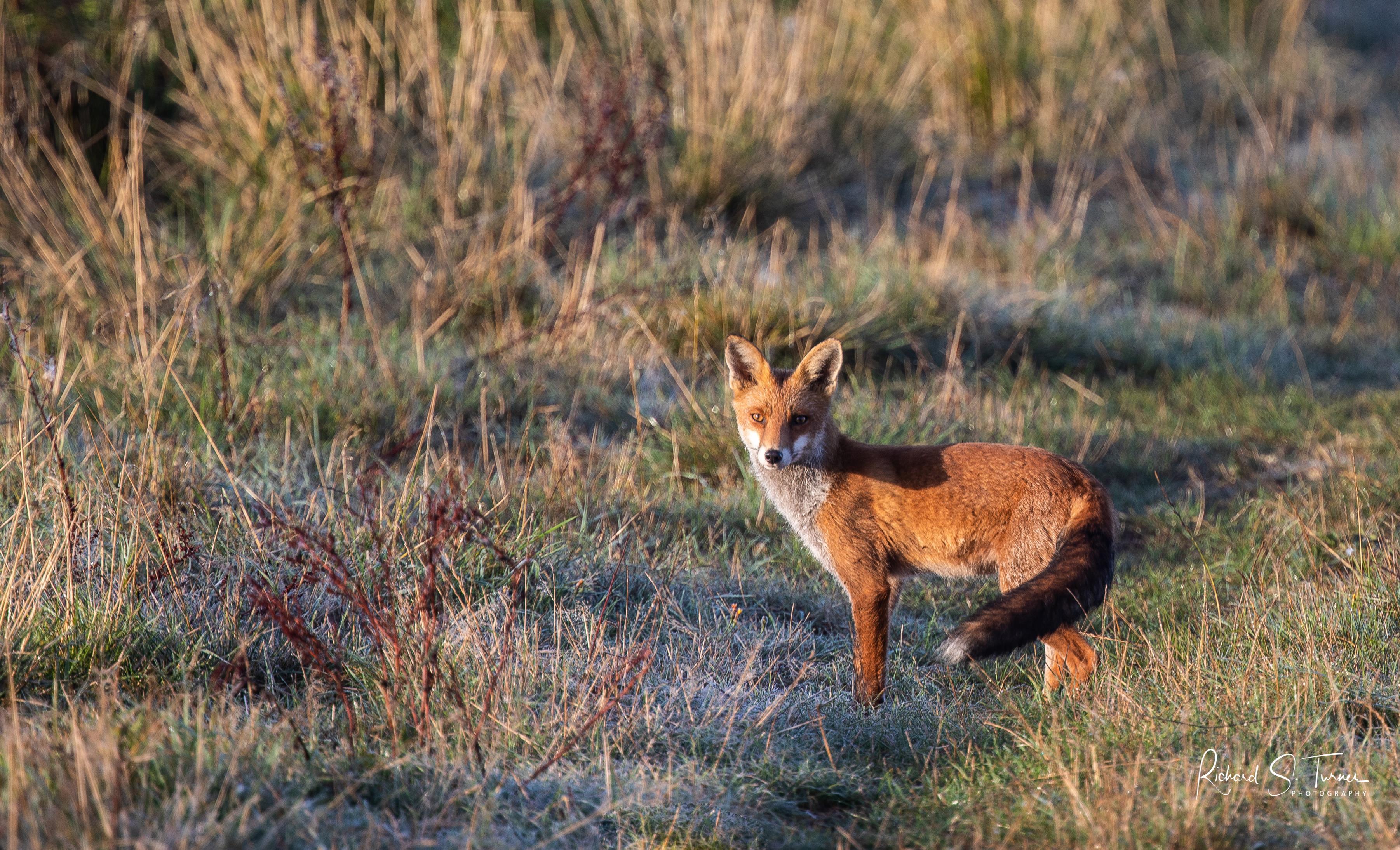 It’s one of those ultra-special moments which makes everything else worthwhile. After that it is a pleasant wind down walking along the paths and spending time watching not very much from the hides. There was a Muntjac though – odd looking creatures. It’s gait reminds me of the slouch of a Hyena. 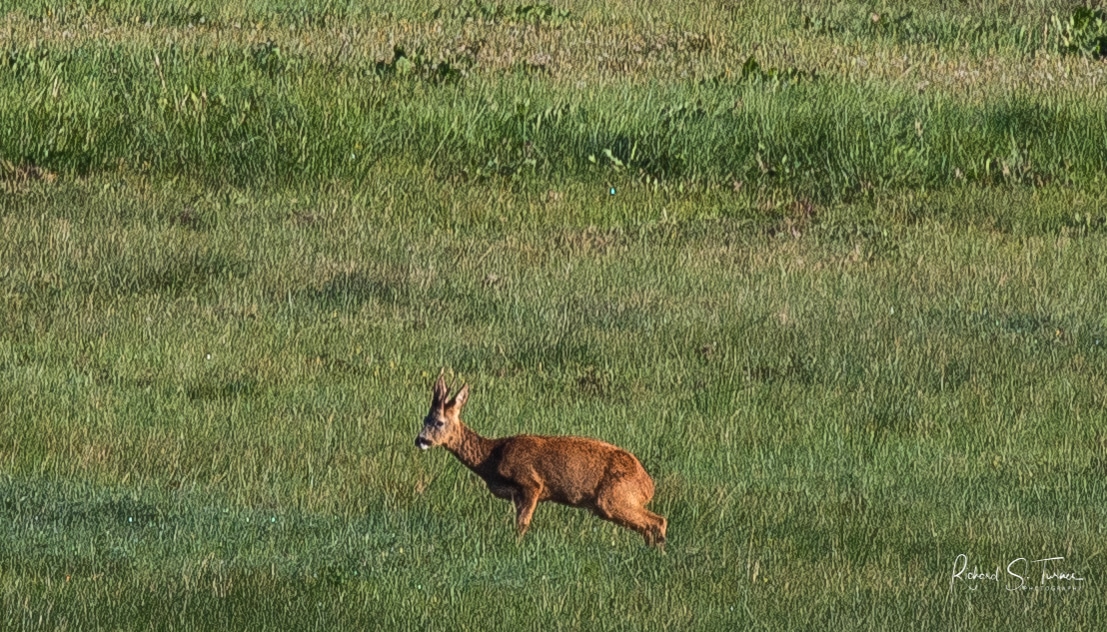