A Shed for all Purposes 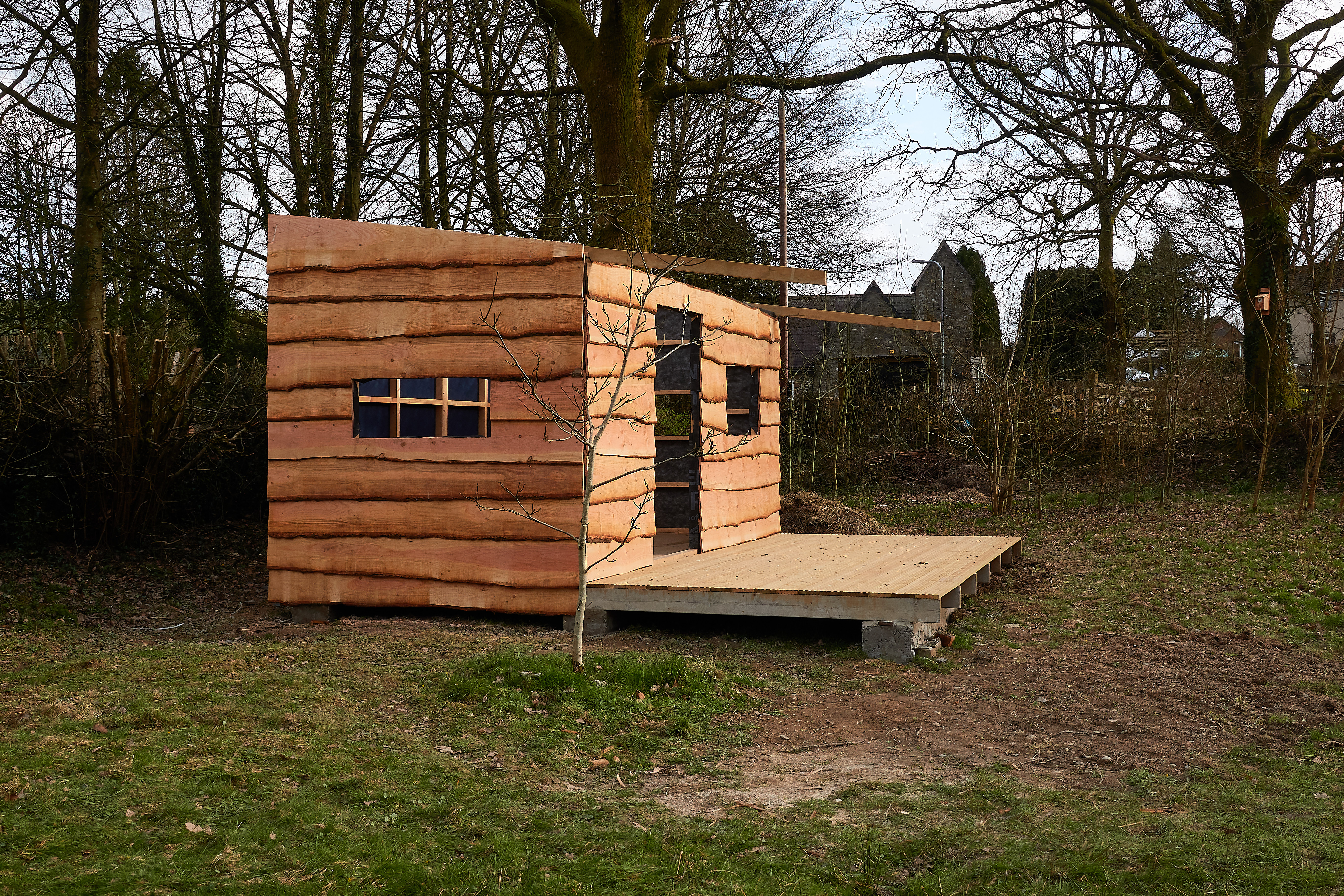 Except for the oddly positioned windows, and of course the still missing roof, this looks like something the fashionable garden aspires to. It’s the garden office, the man cave, the studio, the summer house. It could even become a Tiny House or an Amazing Space. Ah, we are so Right On here at Ty Jarman! 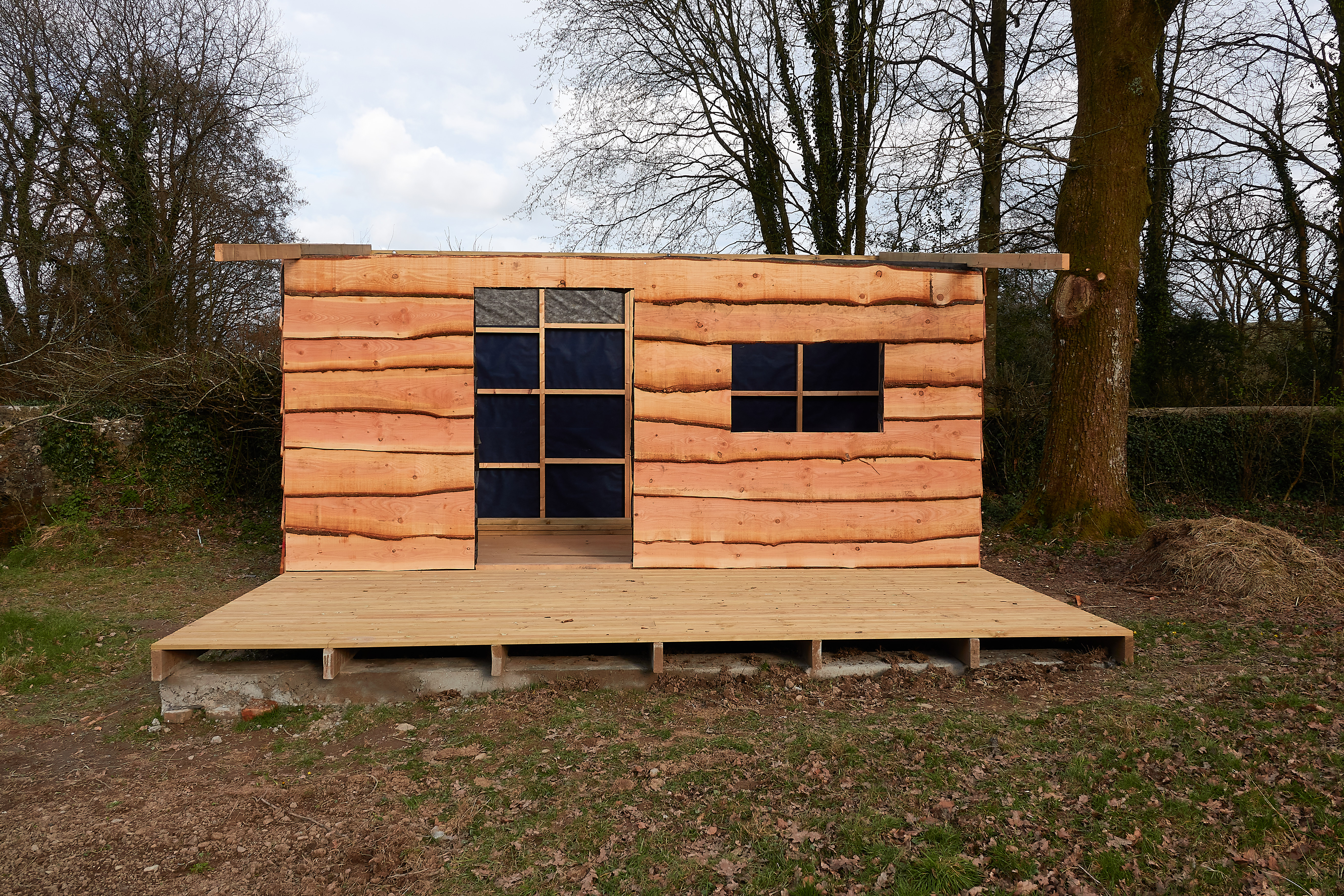 Well, it could be seen as any or all of those things, but it’s actually a symbol of a commitment we have made to this area and this community. Towards the end of last year as the weather and the health of the world grew darker, we began to think seriously about where we wanted to be as old age gnawed away at our health and abilities. Thelma has problems with her sight and had always said that if she lost her driving licence she would not want to be stuck in a place with no public transport. In January 2020 we finally sold the house in Llandovery we had reluctantly owned since 2008, so we had some extra funds and now, in 2021 we have lived here longer here (10 years) than anywhere else since we got together in the late eighties.  As in so many other ways, when it came to moving house, our preferences were wildly different. I yearned for wilderness, she for the comfort of family and community. We have family in Western England and Eastern Wales so somewhere around Abergavenny seemed a good compromise. With Ty Jarman valued at a promising figure we began our property search centred on the pleasant little town of Crickhowell. (Internet picture) 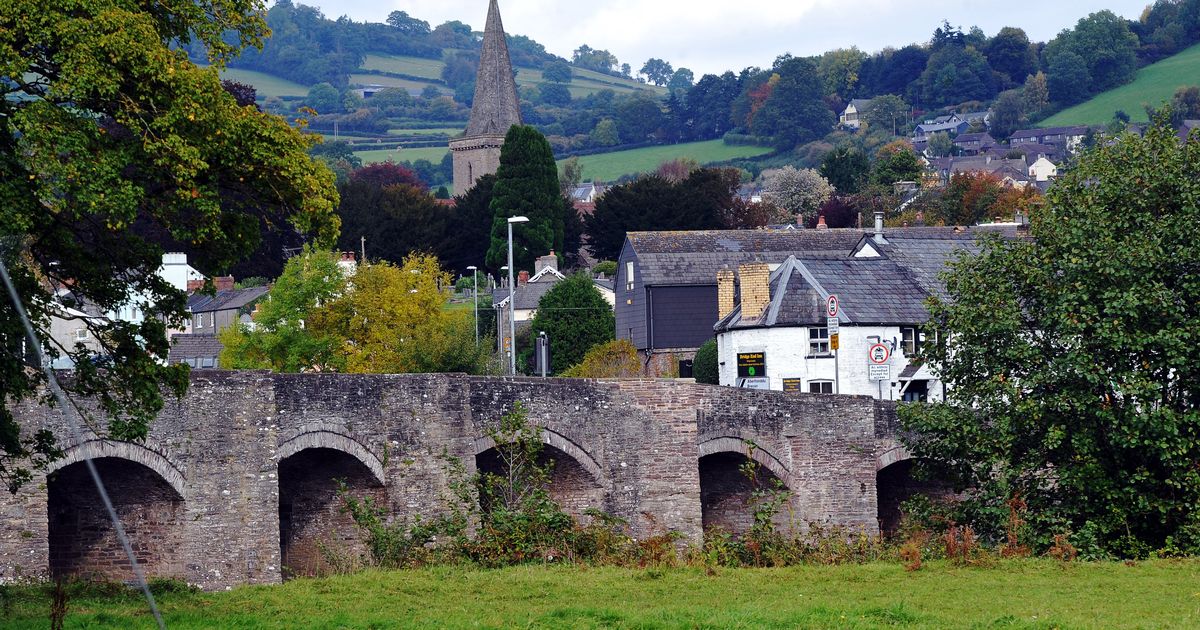 It was a depressing experience. At the lower end of our price range were cramped “modernised” terraces or ugly bungalows. At the top end the houses got bigger but were just as ugly. The sort of old houses with nice gardens which make places like this so appealing to wander round were simply not for sale. After two day-trips before Wales closed down in mid December, it was Thelma who first gave up. In January I was still dreaming of a patch of land by an estuary where I could build my shed or park my van and watch the birds. I desperately wanted to buy my way out of the boredom of our lockdown winter, and came close to buying a new camper van. Perhaps instead I could organise my life better – set strict goals like “read poetry every day, practice lip-reading, walk the lanes for an hour”. I did make one appallingly expensive purchase – a top-end telephoto lens, the Sony 400 f2.8. 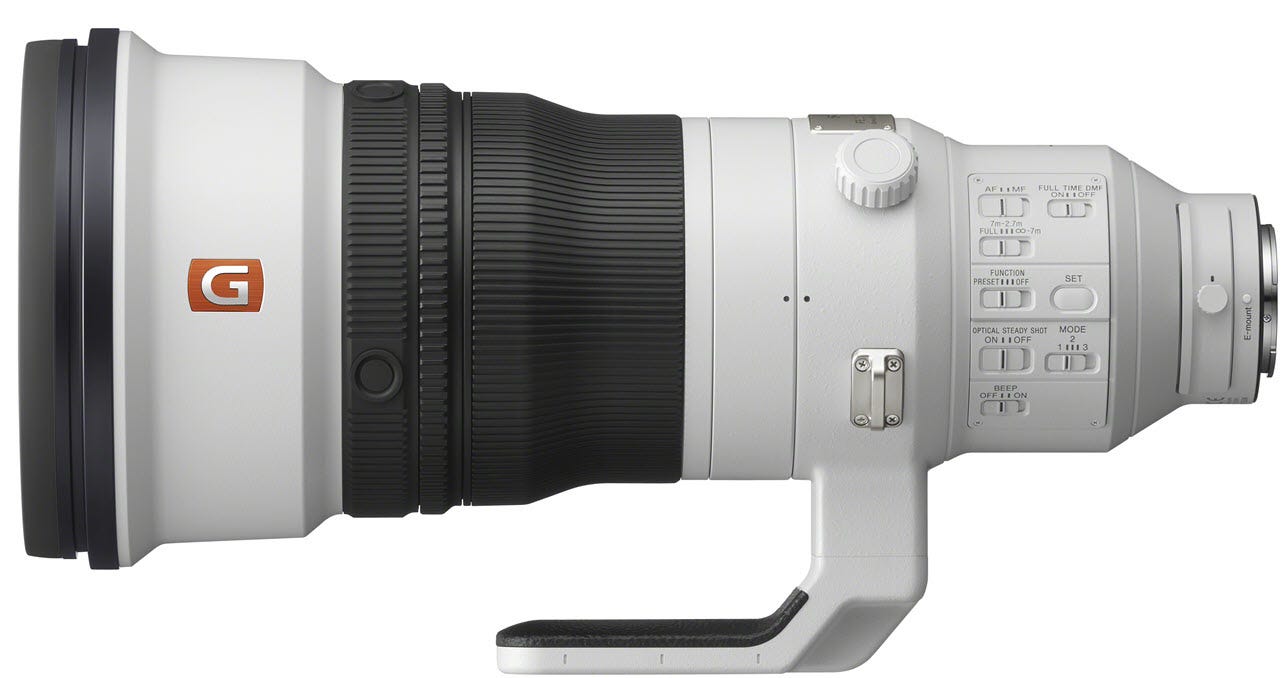 Two months later I’m still not sure if I regret it, and I’m still not sure if I have really achieved the profound change in outlook which the man cave represents. If I have, then it was feeding the birds which changed me. I wrote about it here http://phototwynog.co.uk/embracing-the-familiar . Part of the reason it became a much deeper experience than I expected was down to the lens, so perhaps I was right to buy it, but it could also be seen as a step backwards in a long trek towards a way of life which should elevate gratitude for what I have over striving for something better.

It has been written that  you should never go for a country walk with a naturalist because they will show you what has been lost, and the more I study the natural world, the more I grieve for this loss. For the first time last year there were no House Martins nests in the village. There have been no Yellowhammers at our feeders for several years, and in the 5 years I have been watching and recording the wildlife on our river, the Towy, I have never seen a fish. During our first lockdown in the Spring of 2020 I walked the lanes for hours and marvelled at the silence – no cars, but also no birds singing. 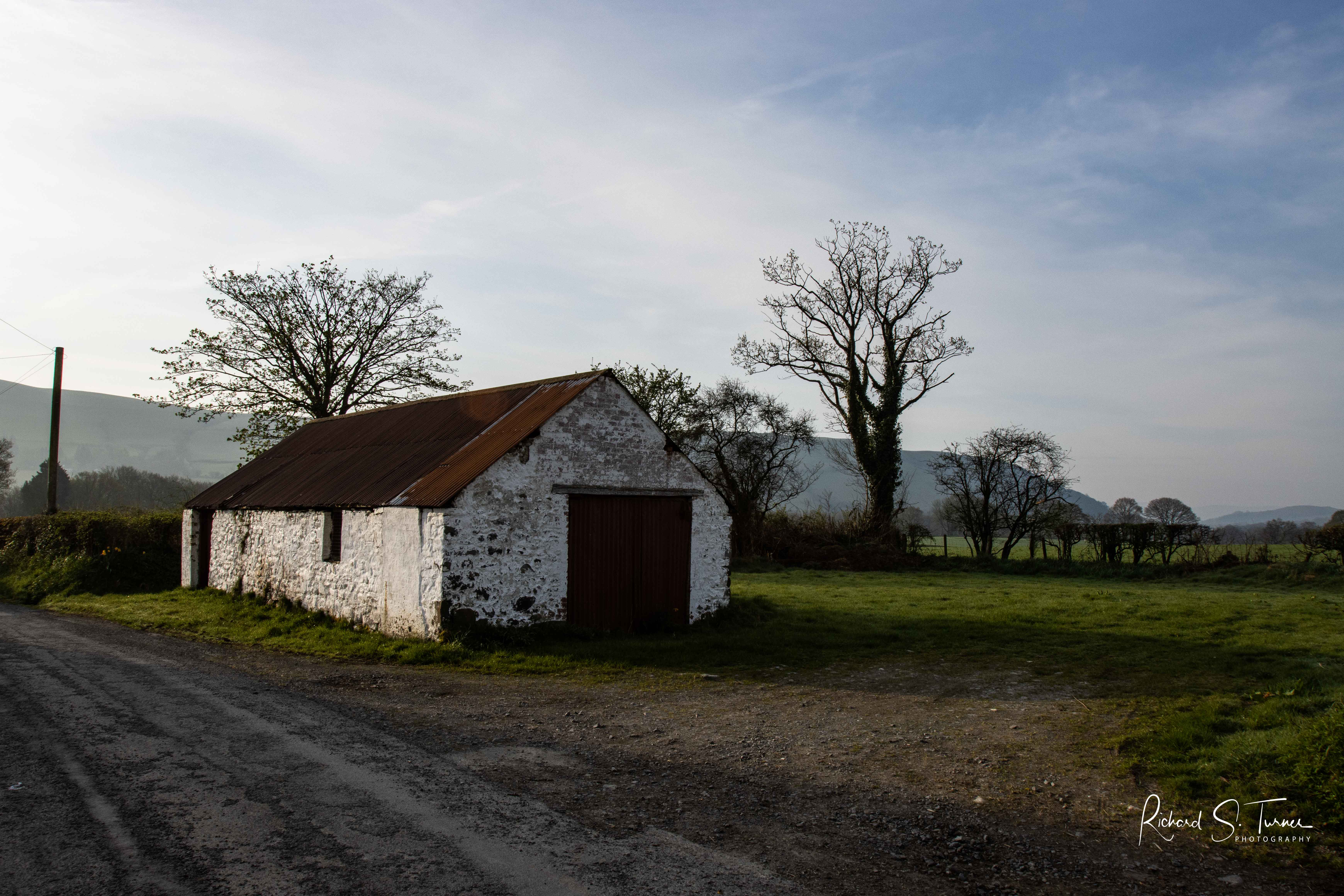 You can spend hours on the mountain and see nothing wild but an occasional kite, raven or meadow-pipit but thousands of sheep. When I travel to Scotland or to one of the Pembrokeshire Islands, or to any of the hundreds of Nature Reserves in Britain, I see a very different, much more bio-diverse world. 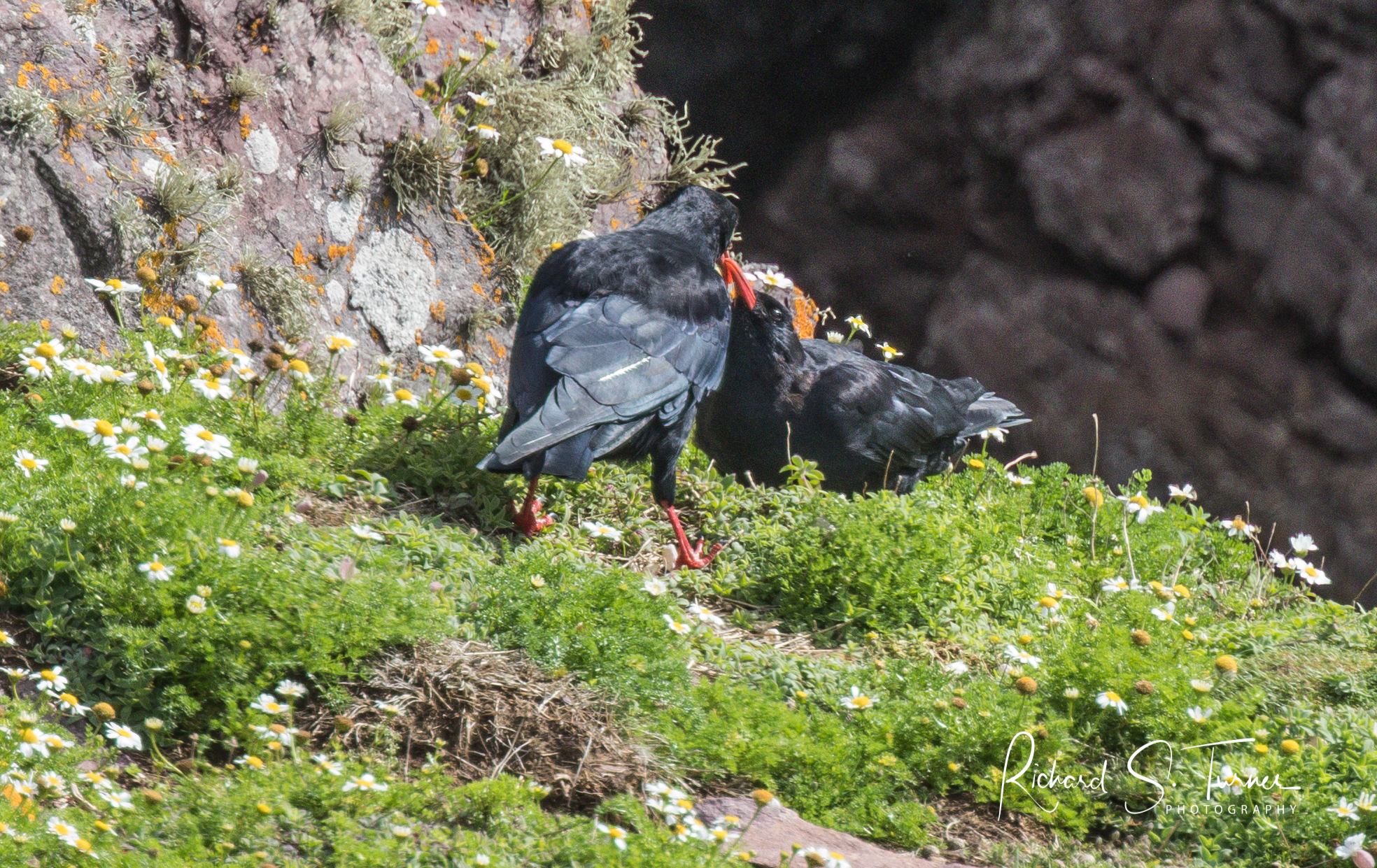 These are Choughs on Skokholm Island.

But those places are not home. This village, these mountains, these fields, woods, forests and rivers, they’re beautiful, friendly, peaceful, and safe. 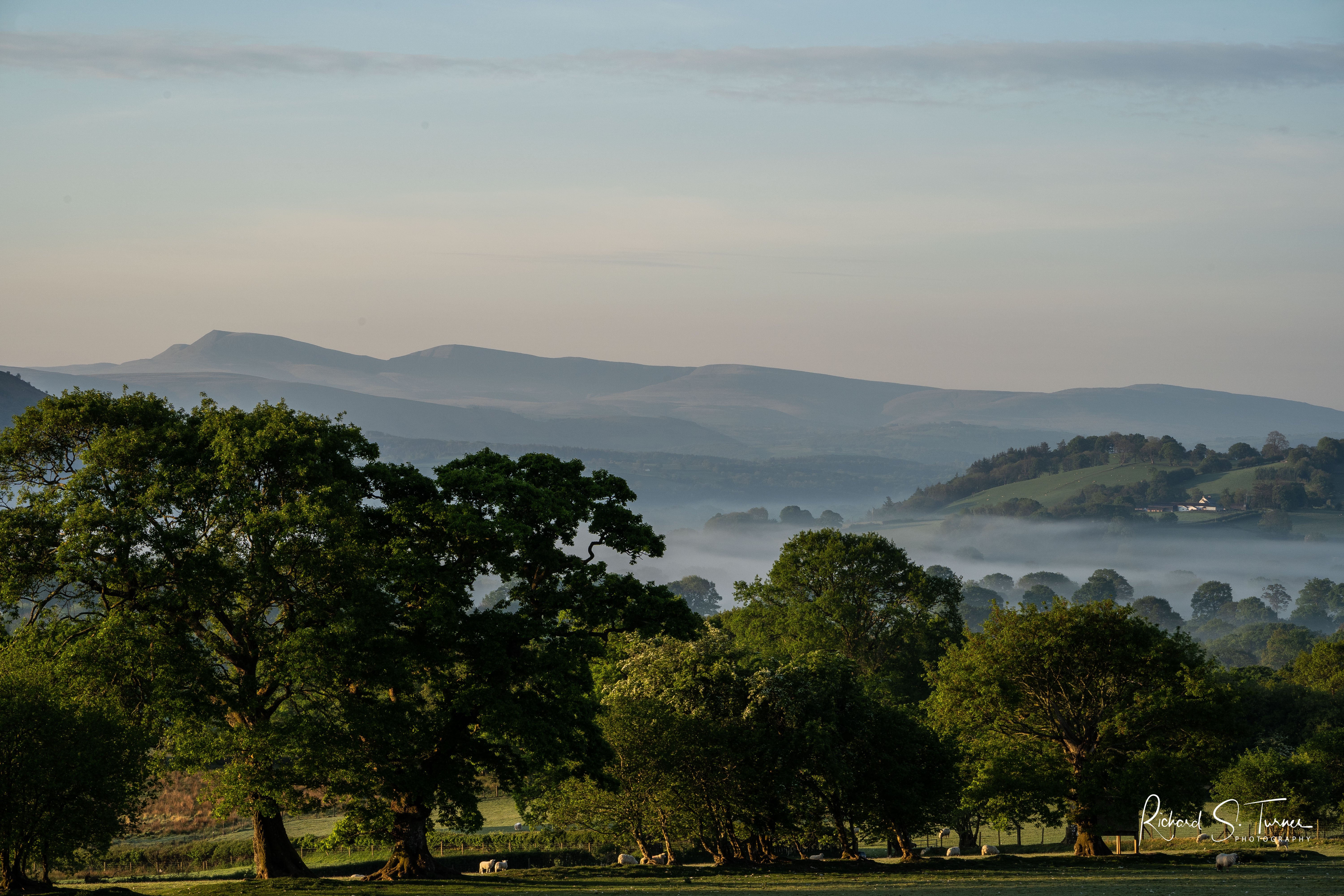 My experiment with systematic bird feeding opened my eyes to the beauty and fascination of the “ordinary” birds in our gardens. I thought the big flood in February had washed away all our frogs but they came back and now the pond is full of tadpoles. I have several amazing places where I can set up temporary hides and watch Kites, Dippers, Geese, Dabchicks and lots more. 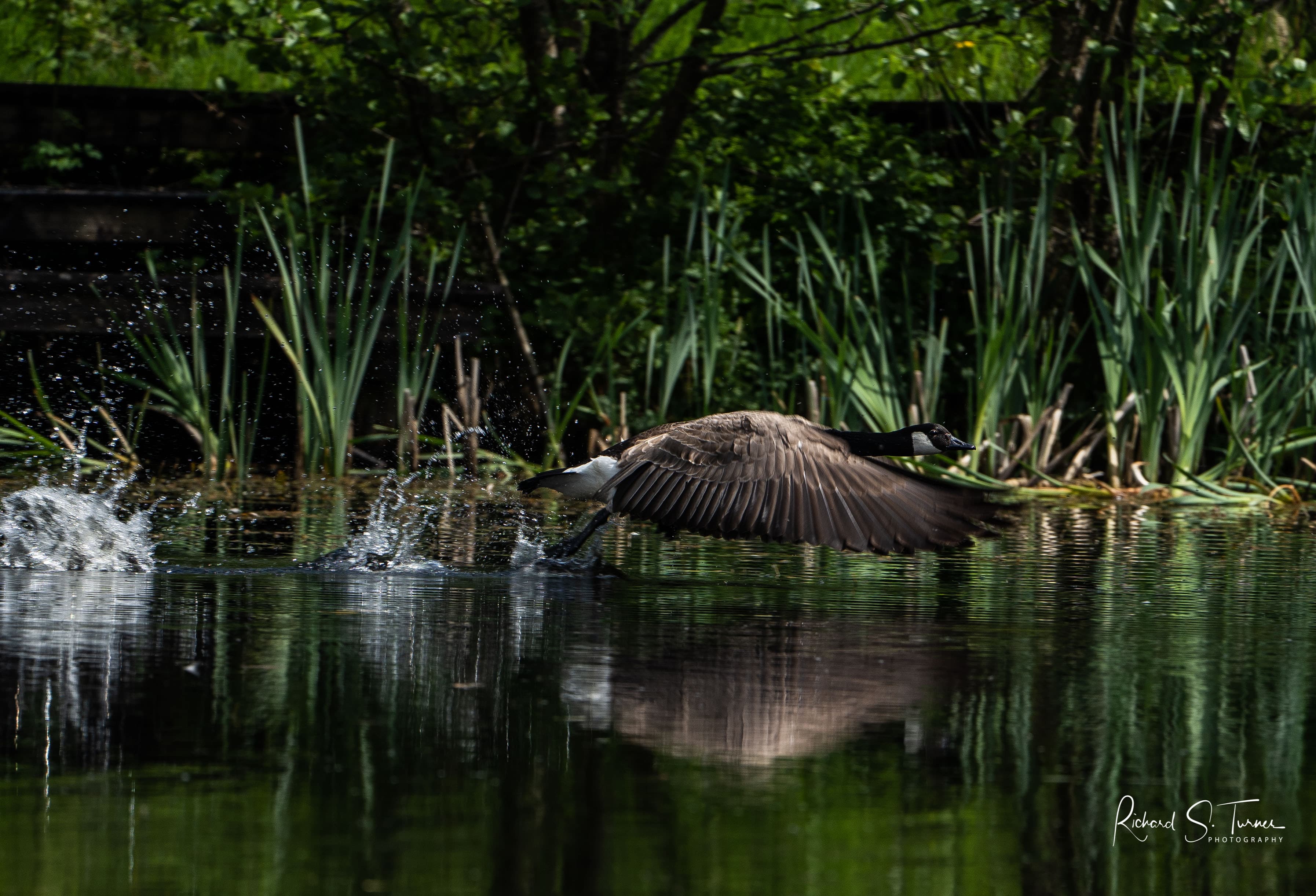 Best of all we have so many friends right here in the village, and even more in the small towns and villages of northern Carmarthenshire. To add the icing to the cake Cilycwm has a great pub and we are all keeping our fingers crossed that it will soon be open again.

The summer house is me putting some of our money and a lot of my labour where my mouth is, because it will also be a bird hide and a place where I can expand my creative endeavours to include  portrait photography and even perhaps another craft like sewing (!) Wish me luck. 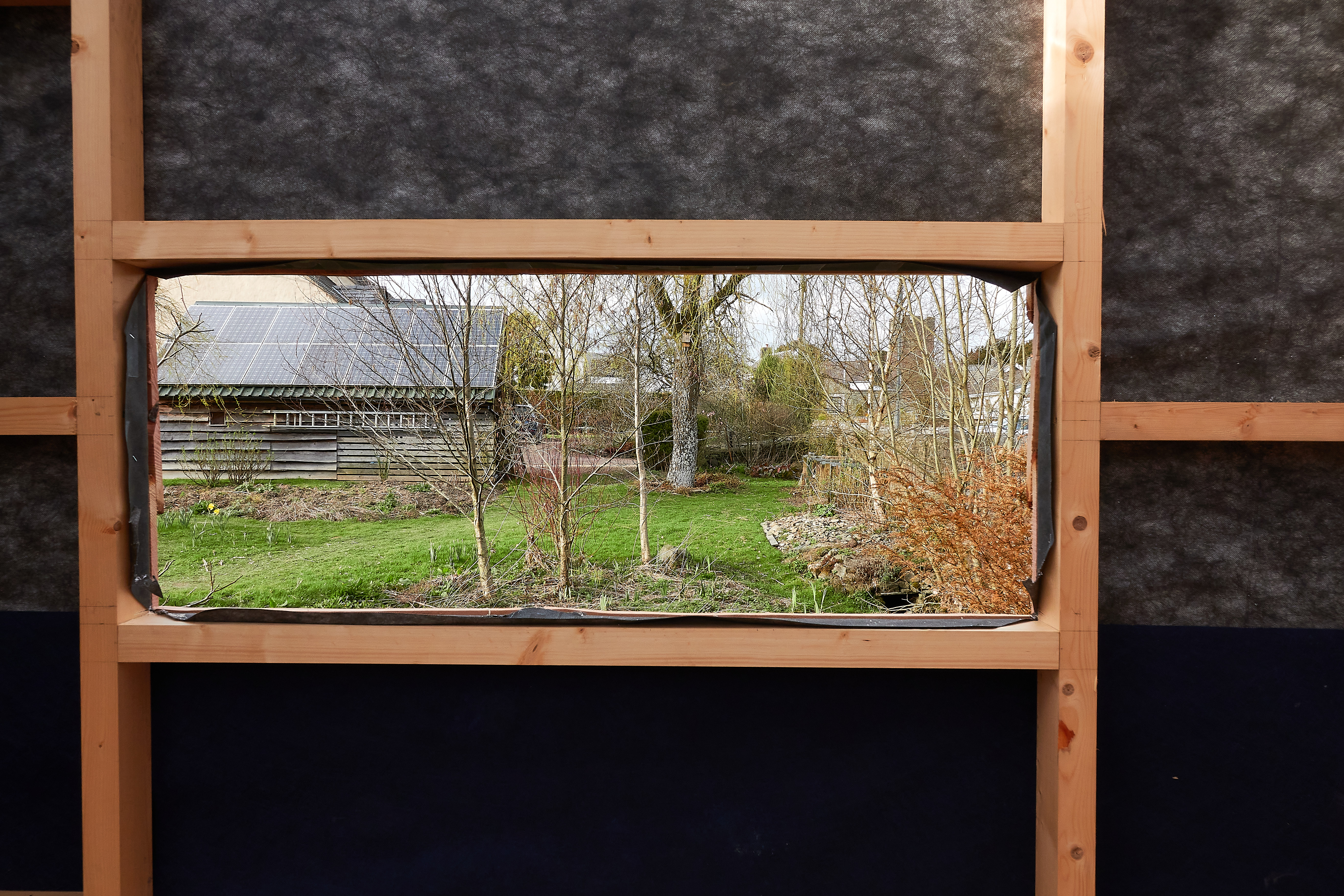 1 Response to A Shed for all Purposes