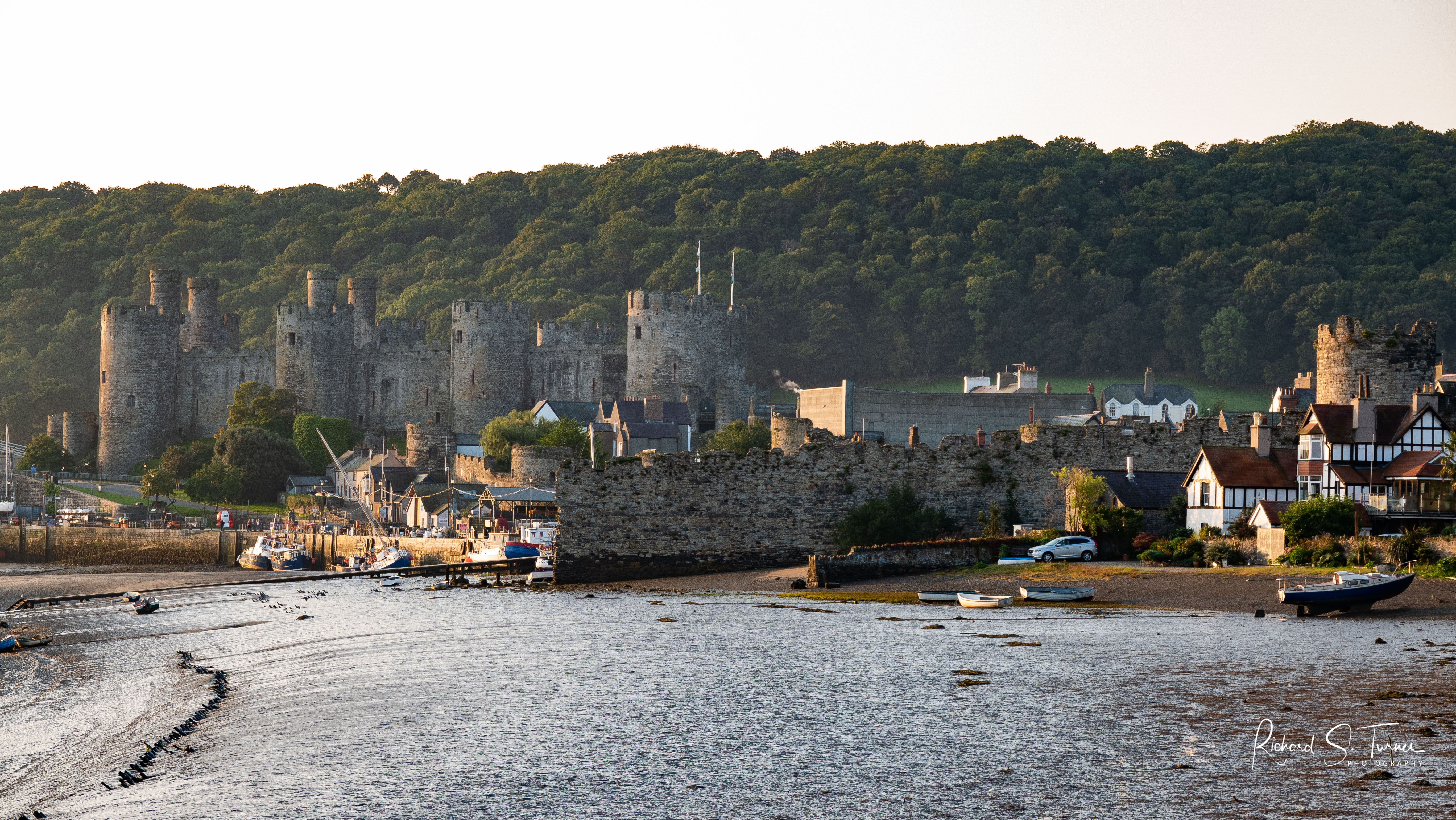 It’s an anomaly. A little walled town built by the English King Edward 1st at the narrowest point of the Conwy estuary and inhabited by English settlers as an outpost to supress the rebellious Welsh. For the visitor, the position offers much in a small area.  Just outside town there is a mountain with stunning views; 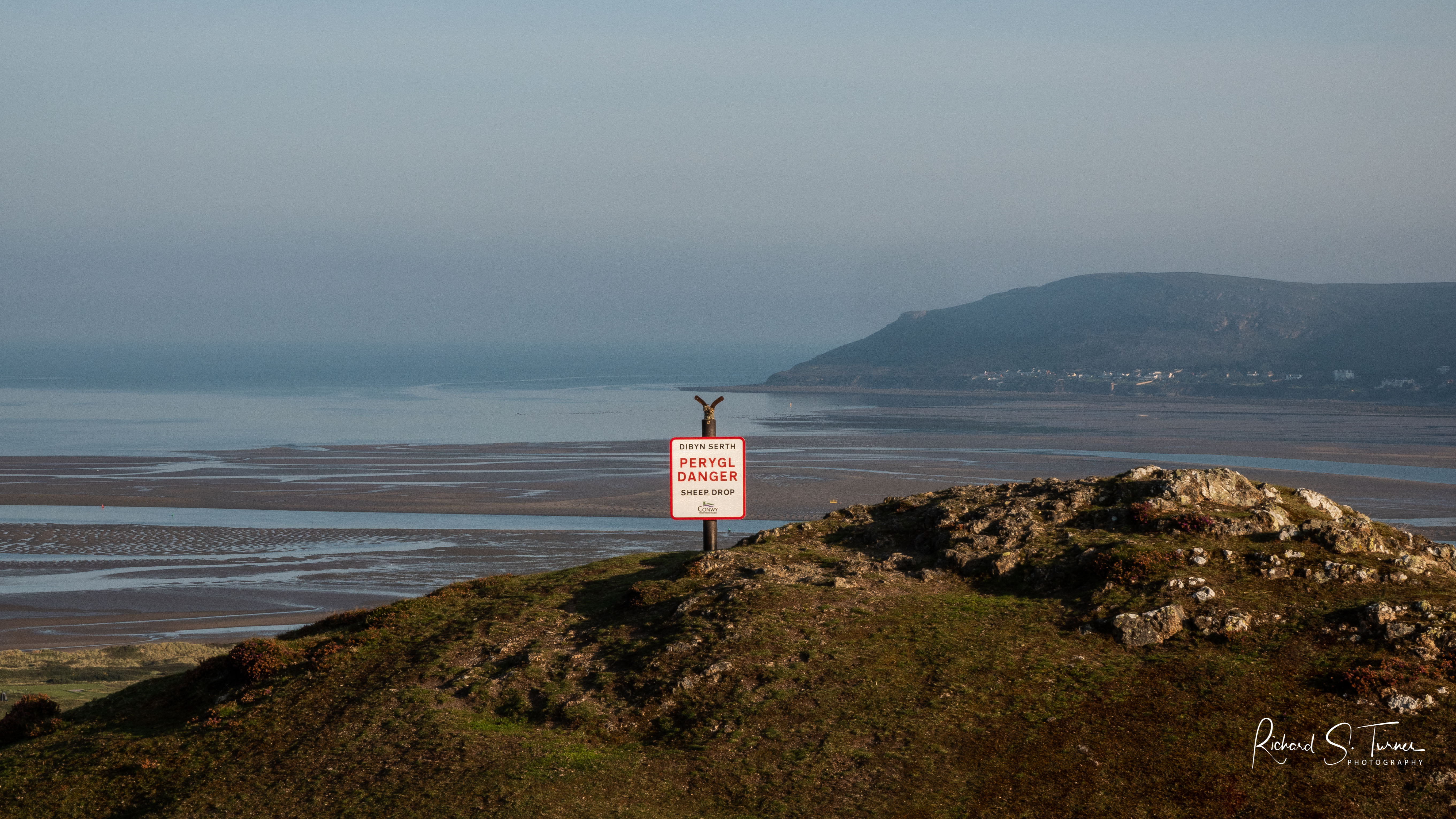 There is an estuary with thriving colonies of birds protected by the RSPB; a harbour filled with elegant yachts and a few fishing boats; (pic) the best mediaeval town house in Britain, a huge and only partly derelict castle and ancient city walls which contain most of the city. (pic) 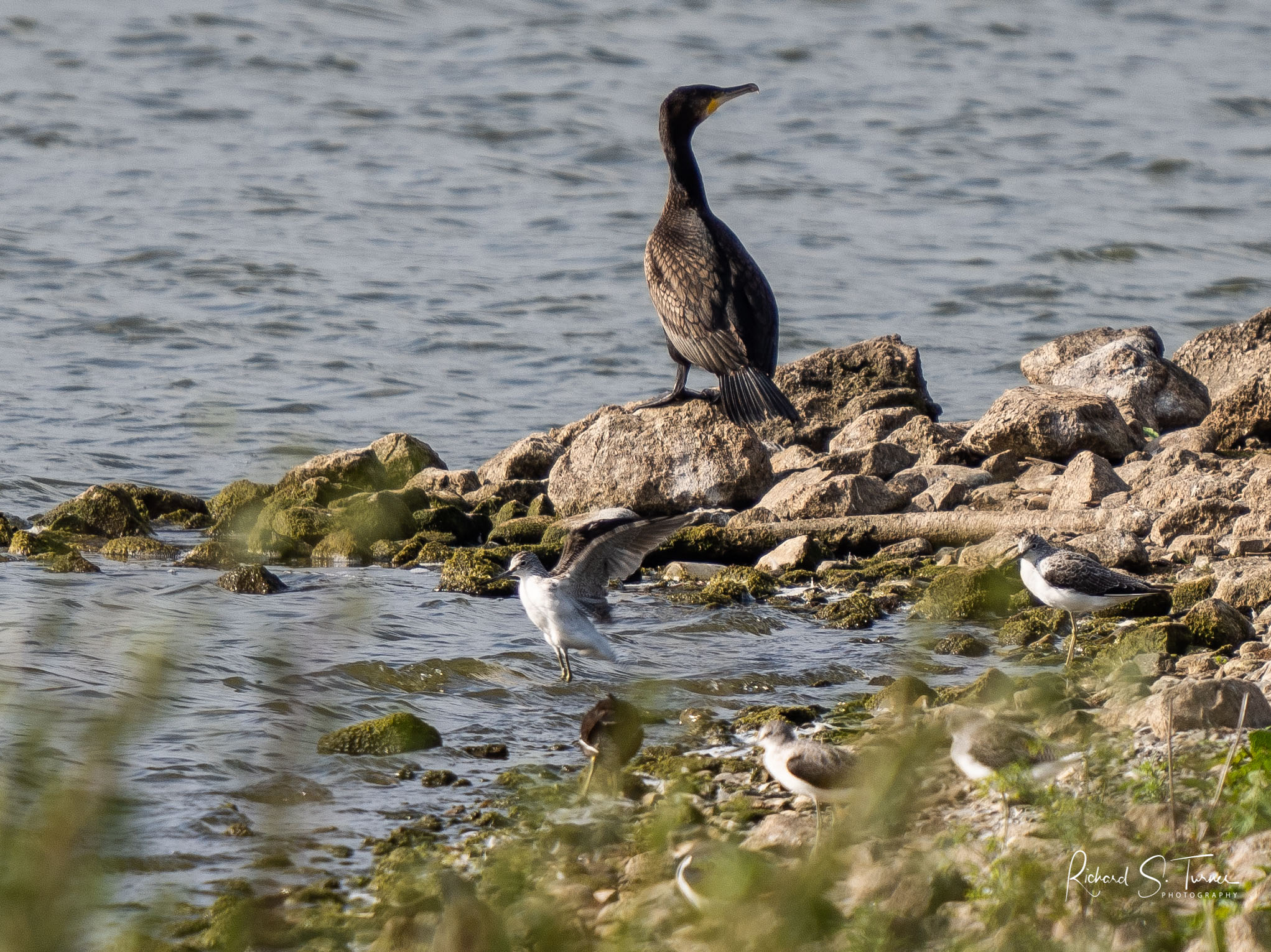 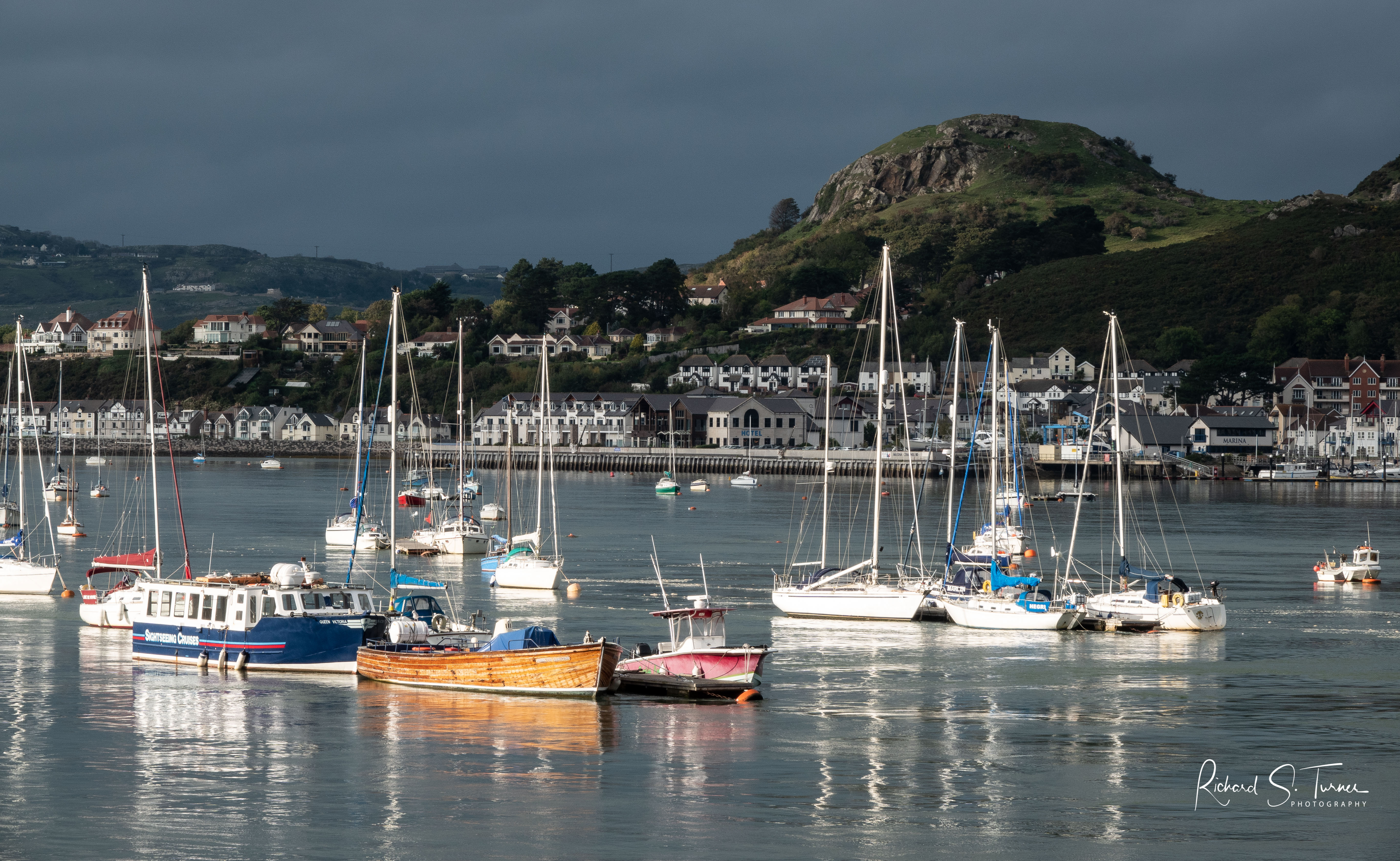 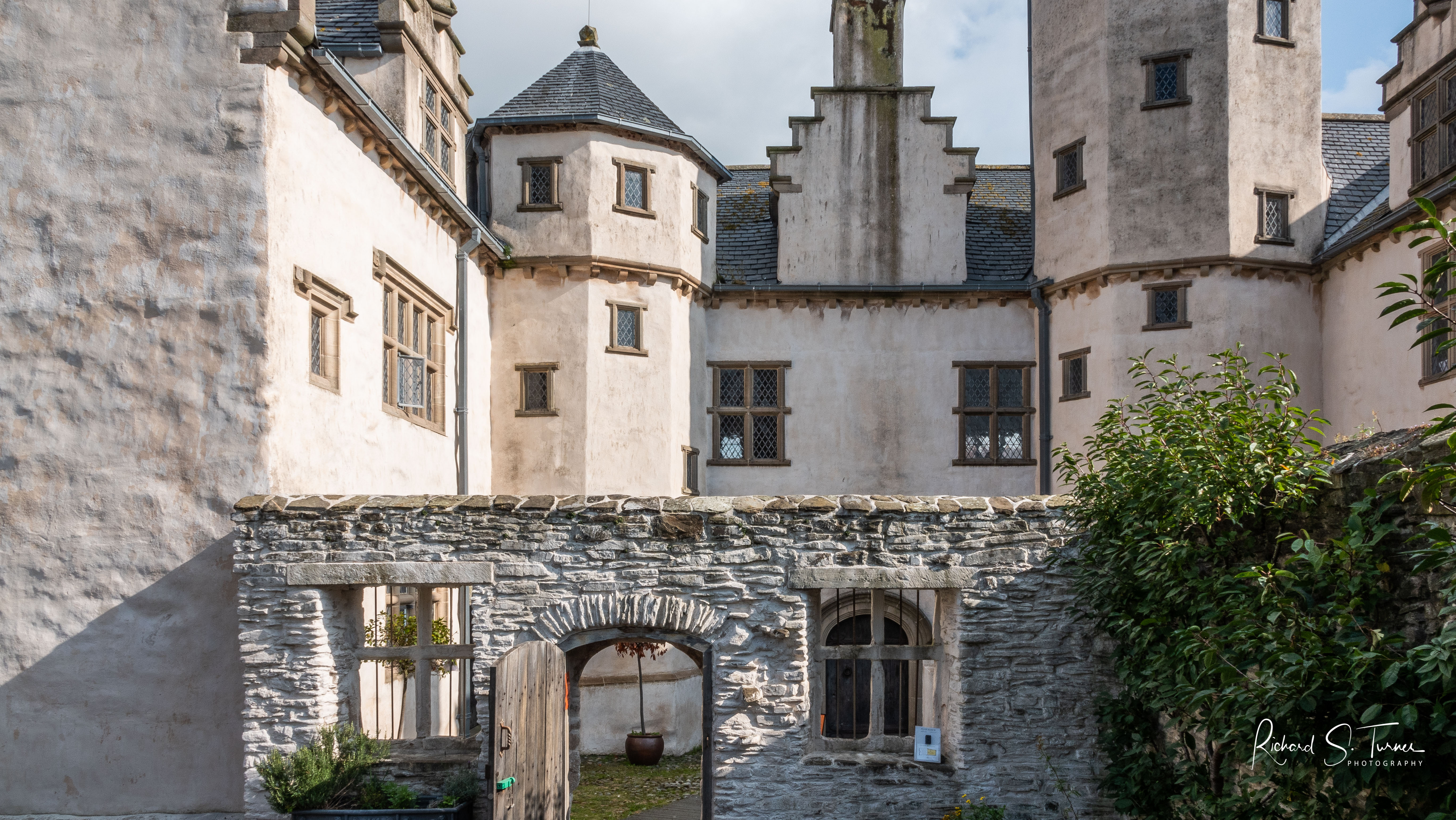 In 1826 Telford built an elegant but narrow suspension bridge to replace the old ferry. Perhaps it didn’t bring enough English tourists, so a brutalist rail bridge was built alongside it. Even this was not enough so the old bridge is now hemmed in on both sides by ugly 20thC transport links. Even that wasn’t enough. Still the inhabitants of the great Northern English cities could not get to North Wales fast enough so a motorway tunnel was dug under the estuary. Now the town is properly choked with cars and visitors.  What an irony that after all this effort to cram more and more people together, we are now obliged to shun each other and keep our distance. 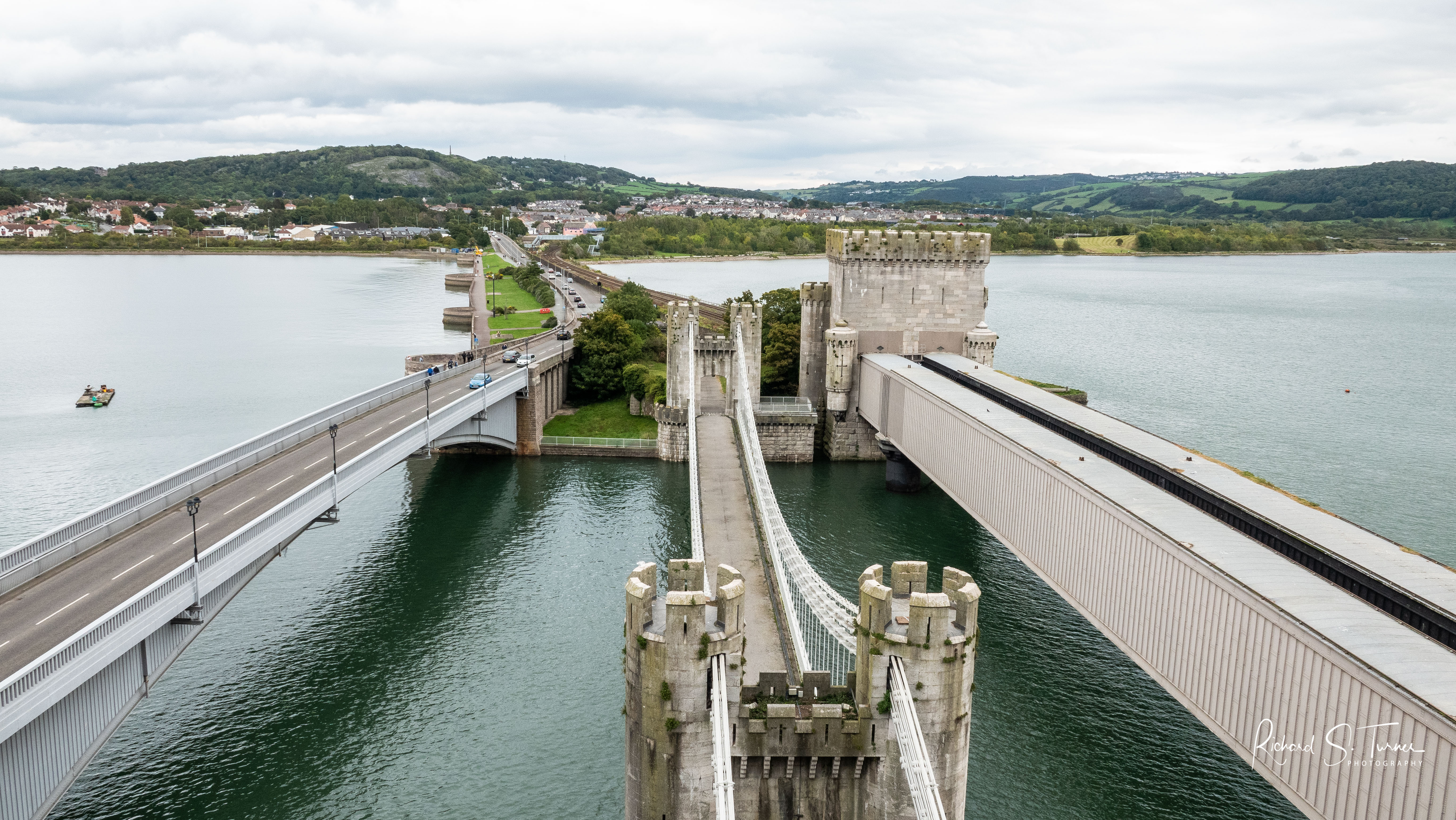 It’s a good place for my kind of photography. I was able to give my new Sony long lens and my new carbon fibre travel tripod a proper try-out on the bird reserve, and was thrilled with the results. The hides are still shut but there are good screens and within half an hour I had excellent images, not only of one of my favourite birds, the Snipe, (the other is a Moorhen) but also a real rarity, a Curlew Sandpiper, here seen hiding among a flock of dozy Redshanks. 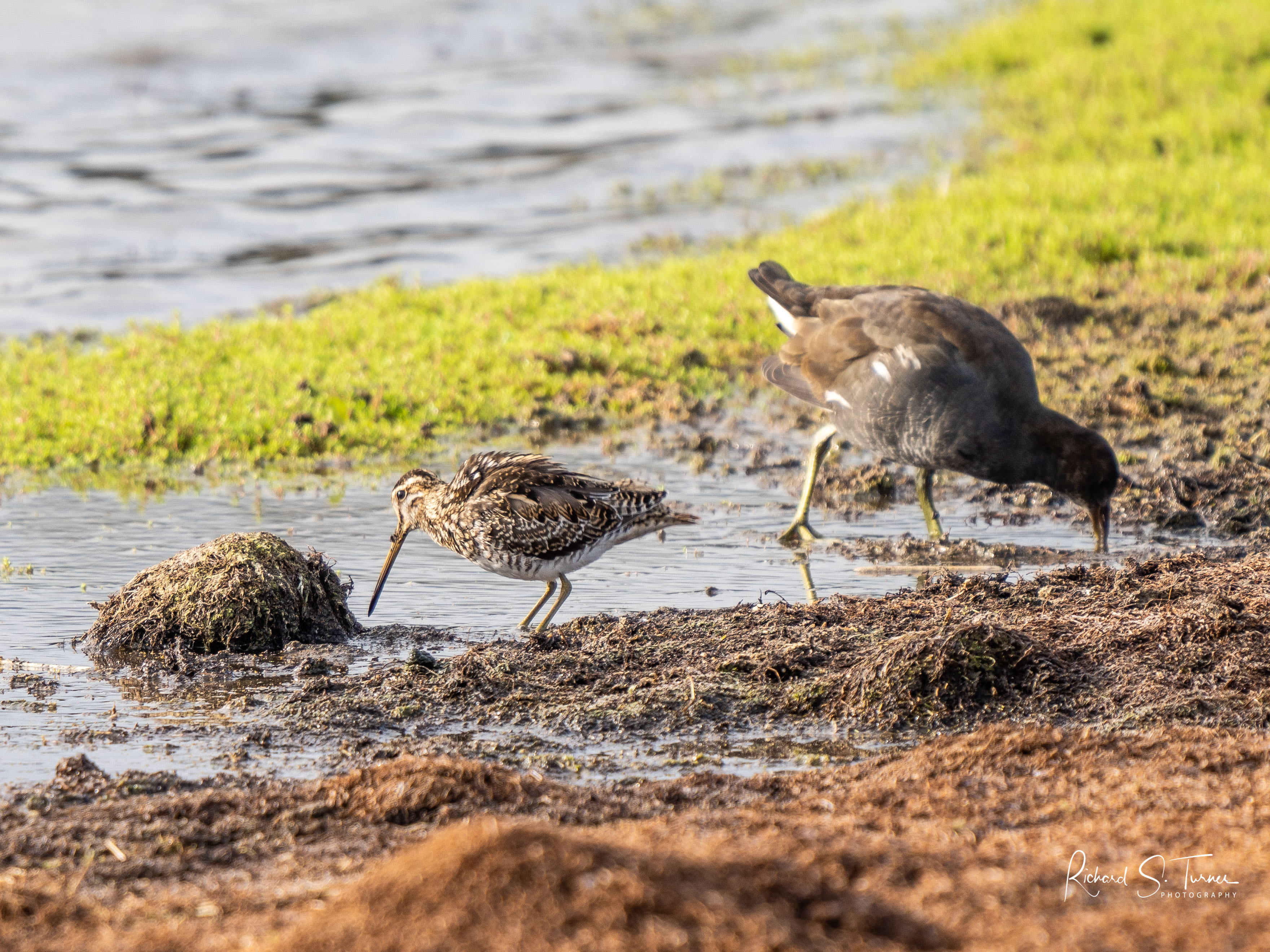 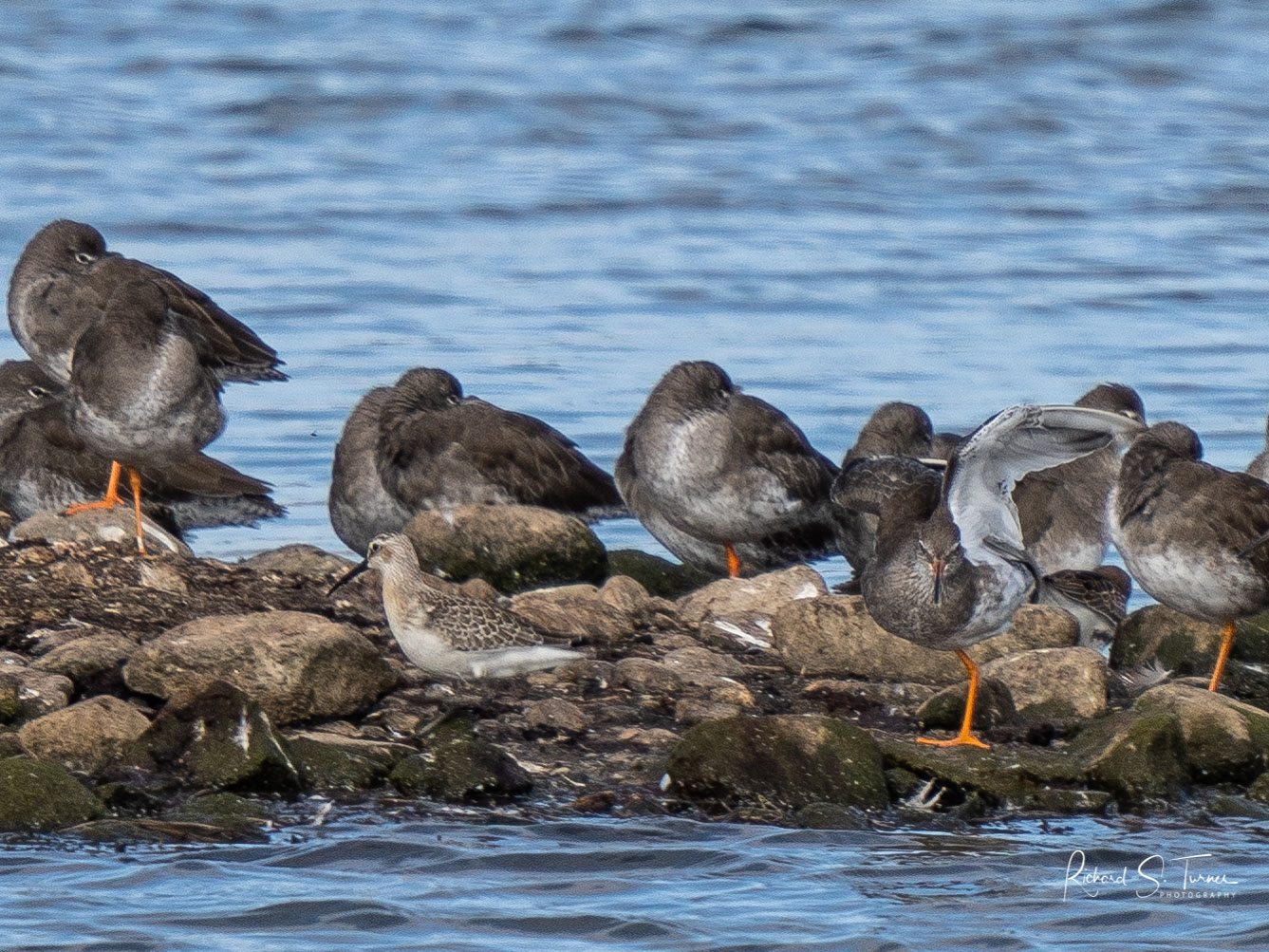 Catching these Swans flying was a bonus. 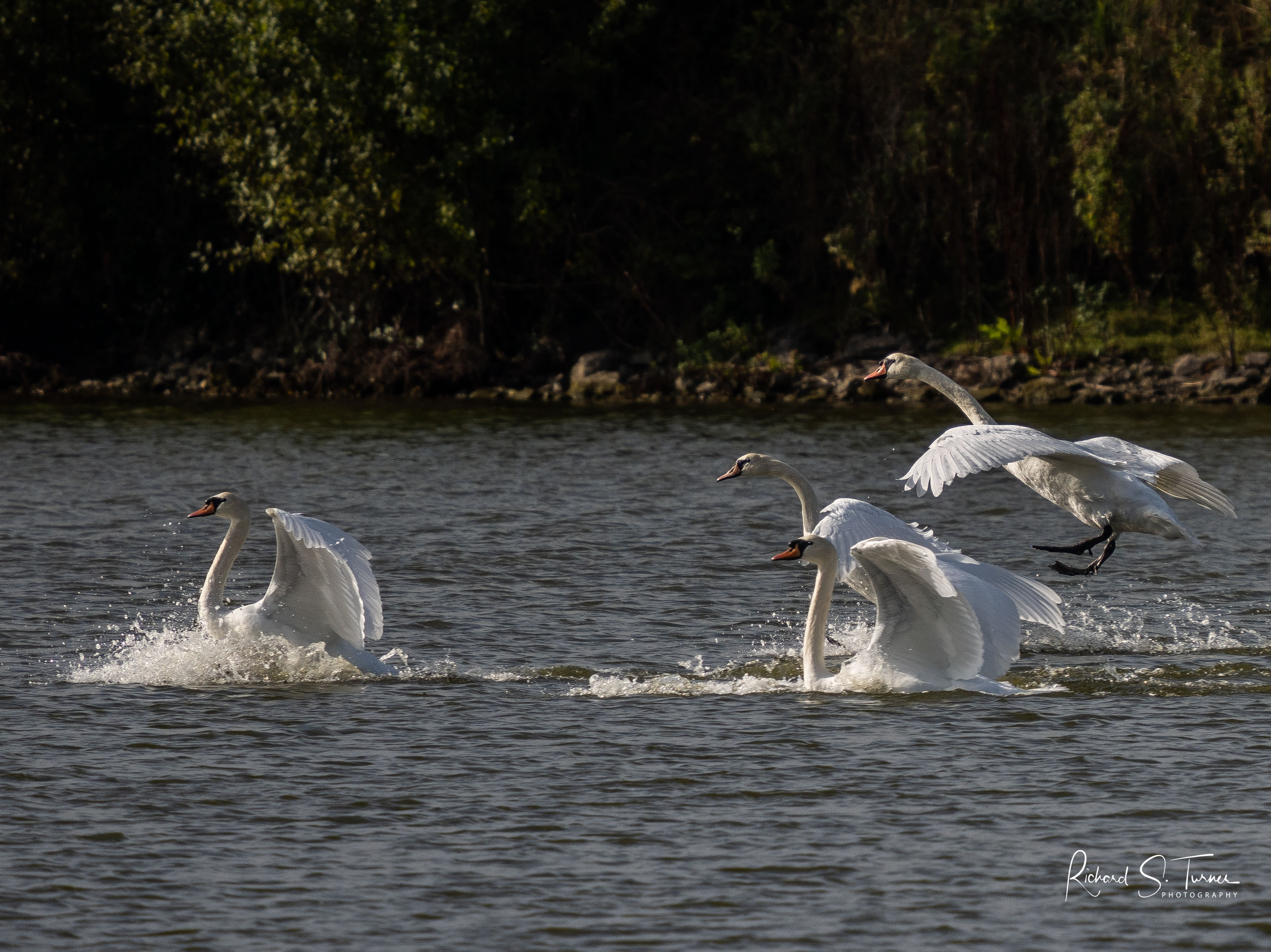