I’m trying to get to grips with a term which is seems to represent everything hated by those who wish to have nothing to do with the EU – Elites. The word comes from the French elir “to choose”. Elites are the chosen ones, but the best definition of the modern meaning I could find is this:  a group or class of people seen as having the most power and influence in a society, especially on account of their wealth or privilege. 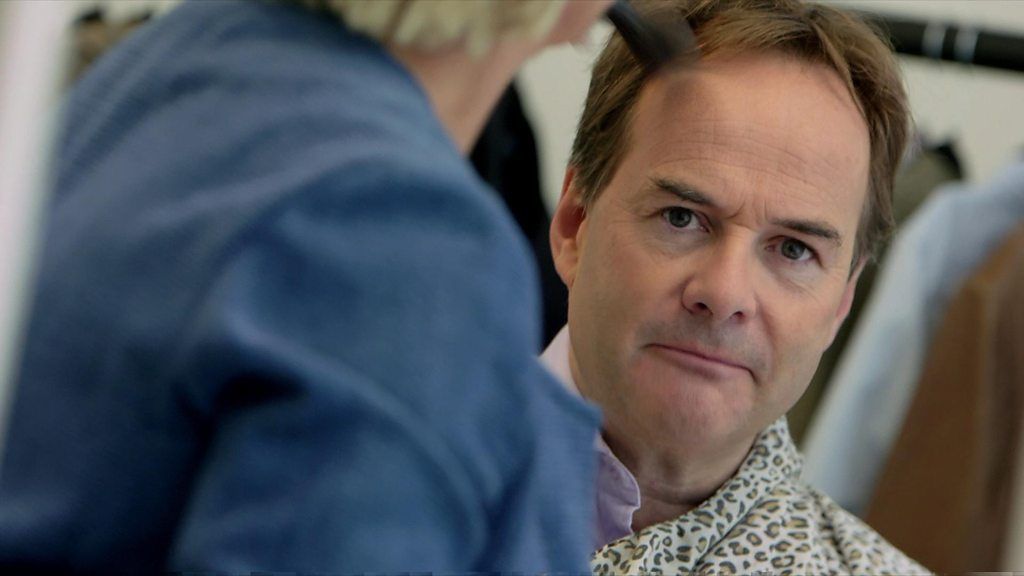 (The son of Richard Letts and Jocelyn Elizabeth (née Adami), he was born and raised in Cirencester and for a while attended Oakley Hall Preparatory School, which was run by his father.[1][2] He boarded at The Elms School in Colwall on the Herefordshire side of the Malvern Hills. His education continued at Haileybury and Imperial Service College, then at Bellarmine College, Kentucky (now Bellarmine University), before going to Trinity College, Dublin, where he edited a number of publications including The Piranha, Trinity’s satirical newspaper. He graduated with an MA degree in Medieval and Renaissance Literature. At Jesus College, Cambridge he gained a Diploma in Classical Archaeology.[2] )

He describes these elites as follows:

“For decades, Britons have been bossed about by a clerisy of administrators and managers and pose-striking know-alls. The old aristocracy having faded, in came a more furtive elite, driven by the desire to own minds, not acres. They were not interested in buying parkland and vistas. They wanted to control opinion and dictate our attitudes.

It was done on the sly. Of course it was. We are ruled by baby-boomers and the baby-boomer generation-as greedy for power as any of its predecessors – is embarrassed by outright leadership. Material chattels like stately homes can be taxed, so they submerged their swagger. They posed as liberals and dressed as and spoke like Mechanicals – tattoos, mockney accents, crumpled clothes.”

It’s great writing. I grin and grudgingly agree with much of it.  He caustically derides most of the politicians who have governed on our behalf for the last 40 years – from Margaret Thatcher to Theresa May, with special scorn for Tony Blair. 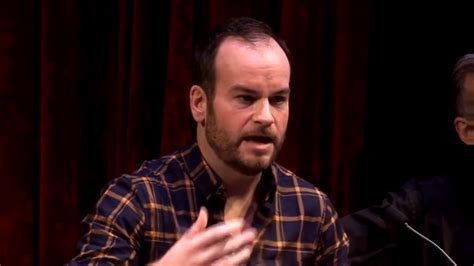 “In fact these second-referendum whisperings represent a ripping-up of the social contract of the modern democratic era, which says the public’s view must be taken seriously rather than casually written off by elites who think they know better.”

As a supporter of a second referendum am I one of these Elites? My paternal grandmother was a servant and very proud that 3 of her sons, including my dad, went to Cambridge. Education was something that working people set great store by in the days when Britain was being rebuilt after World War 2. I too went to Cambridge University from a mediocre Swindon grammar school in the 60s, and I was briefly a member of Footlights. However, according to Letts in a caustic article about Emma Thompson and her friends: “Those Footlights people perfect the art of being patrician without ever quite seeming it.” When I was working alone making furniture in a  converted cowshed on a Welsh small holding 20 years ago, even my best customer wouldn’t qualify as a member of the Elite.

The whole issue of education is a real spanner in the works. The possession of a degree was a clear indicator of a Remain vote as was its absence an indicator of a Leave vote. The Remainers are the hated Elite, so does that mean those with a good education are now despised as not being true democrats?  Are intellectuals anti-democracy?

Going back to  the definition of Elite as powerful influential people with wealth or privilege, why don’t these commentators include the leaders of the Leave campaign in this basket. What about Nigel Farage for example? Here’s part of his Wikipedia entry:

His father was a stockbroker who worked in the City of London. A 2012 BBC Radio 4 profile described Guy Farage as an alcoholic[20] who left the family home when Nigel was five years old.[9] In 1971, Guy Farage gave up alcohol and entered the antiques trade, having lost his Stock Exchange position; the next year, endorsed by friends, he returned to the trading floor at the new Stock Exchange Tower on Threadneedle Street.[26]

From 1975 to 1982, Farage was educated at Dulwich College, a fee-paying independent school in south London. In his autobiography he pays tribute to the careers advice he received there from England Test cricketer John Dewes, “who must have spotted that I was quite ballsy, probably good on a platform, unafraid of the limelight, a bit noisy and good at selling things”.

Surely nobody could suggest that Boris Johnson wasn’t one of the elite?

Born in New York City to wealthy upper-middle class English parents, Johnson was educated at the European School of Brussels, Ashdown House School, and Eton College. He studied Classics at Balliol College, Oxford, where he was elected president of the Oxford Union in 1986.

And what about another of the fervent proponents of Brexit? –

Jacob Rees-Mogg was born in Hammersmith on 24 May 1969, the youngest son of William Rees-Mogg (1928–2012), a former editor of The Times newspaper, created a life peer in 1988, by his wife Gillian Shakespeare Morris, a daughter of Thomas Richard Morris, a Conservative party local government politician and Mayor of St Pancras in London. He was one of five children, having three elder siblings, Emma Beatrice Rees-Mogg (born 1962),[12] Charlotte Louise Rees-Mogg (born 1964)[12] and Thomas Fletcher Rees-Mogg (born 1966),[12] and one younger sister, Annunziata Rees-Mogg (born 1979).[13]

Rees-Mogg was raised partly at Ston Easton Park in Somerset

I rest my case.

This entry was posted in Opinion. Bookmark the permalink.