Caerlaverock – “The field of Larks.” Instead of going straight on at Gretna as most of the traffic does, turn left towards Stranraer as all the Belfast traffic does. Then, aiming for Dumfries, turn left again onto little country roads across something resembling fenland until you get to a “no through road” sign and a one-track lane leading to an old farmyard. This is one of Peter Scott’s early ventures – the Wildfowl and Wetlands Trust reserve at Caerlaverock. Until I got to the hide I’d forgotten why, apart from seeing a new reserve, I wanted to make this particular detour. It was around 4 pm when I opened the narrow window and looked out over a huge expanse of saltmarsh. Of course – that’s why I came here, the Barnacle Geese. It’s a one bird reserve, a goose station, a transit camp, created 40 years ago to halt the decline of this iconic species. There, a few hundred yards away from me are hundreds of them, possibly thousands. (up to 6,000 I learnt later). 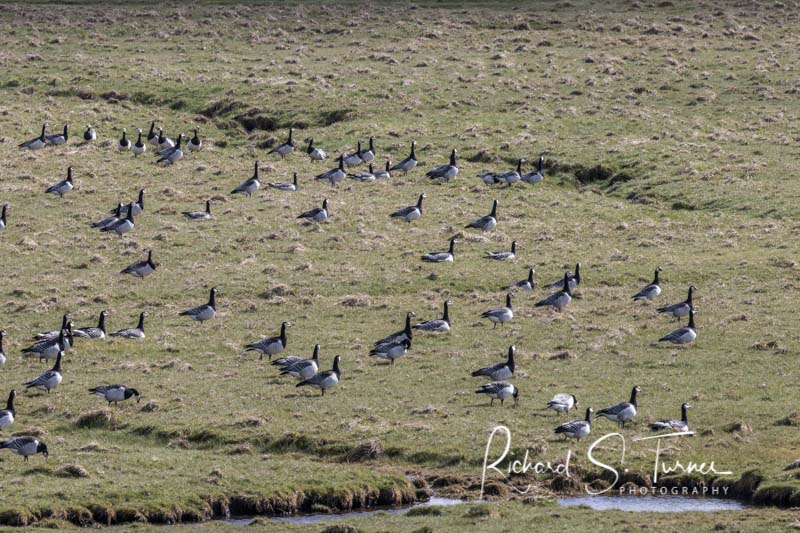 But what are they doing here now? It’s May. Surely they should be off to the arctic by now, unless these are breeding locally? No, that’s crazy. There is nowhere in Britain where this number of Arctic geese could breed undisturbed.

All this speculation came later. I’d very happily paid £5 to stay overnight in the car park, and greatly enjoyed the extraordinary experience of being the only person on the whole reserve from 5pm to 9am. And it wasn’t just me and the geese: there were deer, and not one of the common ones either – could they be  Pere David’s? There were longhorn cattle, lapwings turning cartwheels in the sky, a heron, and a beautiful sunset. I could even get wifi if I stood outside the visitor centre. 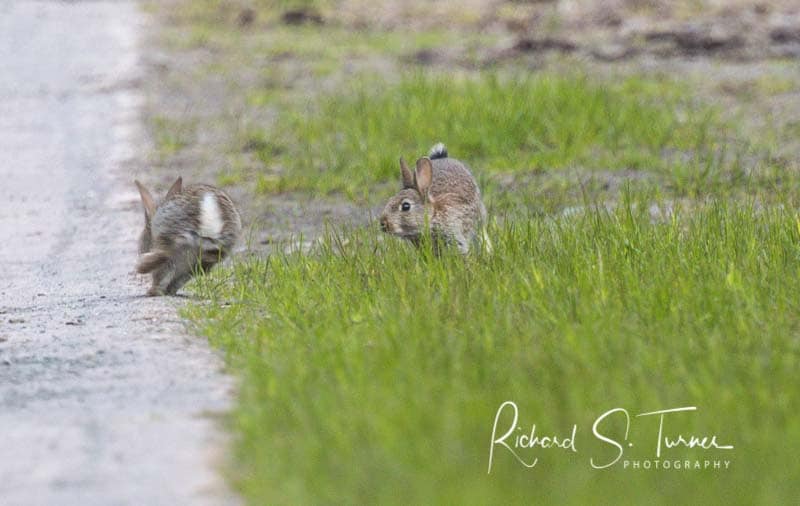 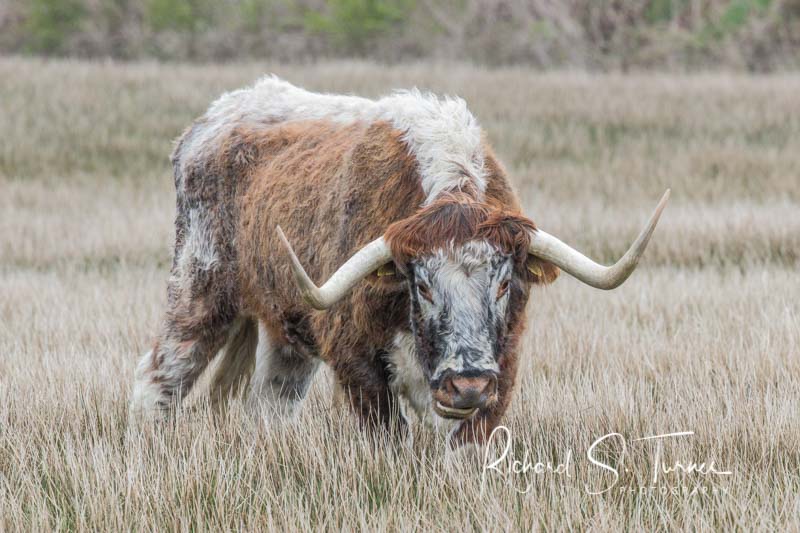 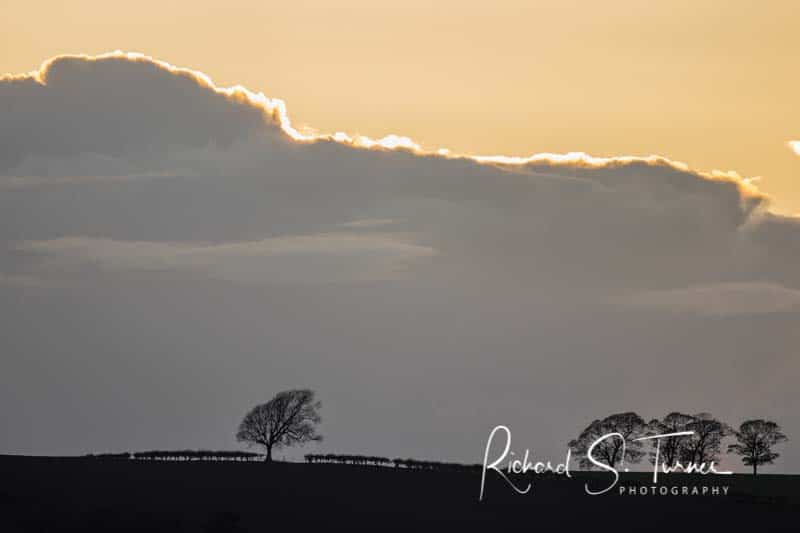 I was out again at 6:15 am and almost stumbled over a hare lolloping down the track. Two young rabbits were play fighting on another track and there were warblers, godwits, oyster catchers, rock doves, rooks nesting above me and birdsong everywhere.

Thank you Caerlaverock for being so laid back!