Limekilns and a Kingfisher 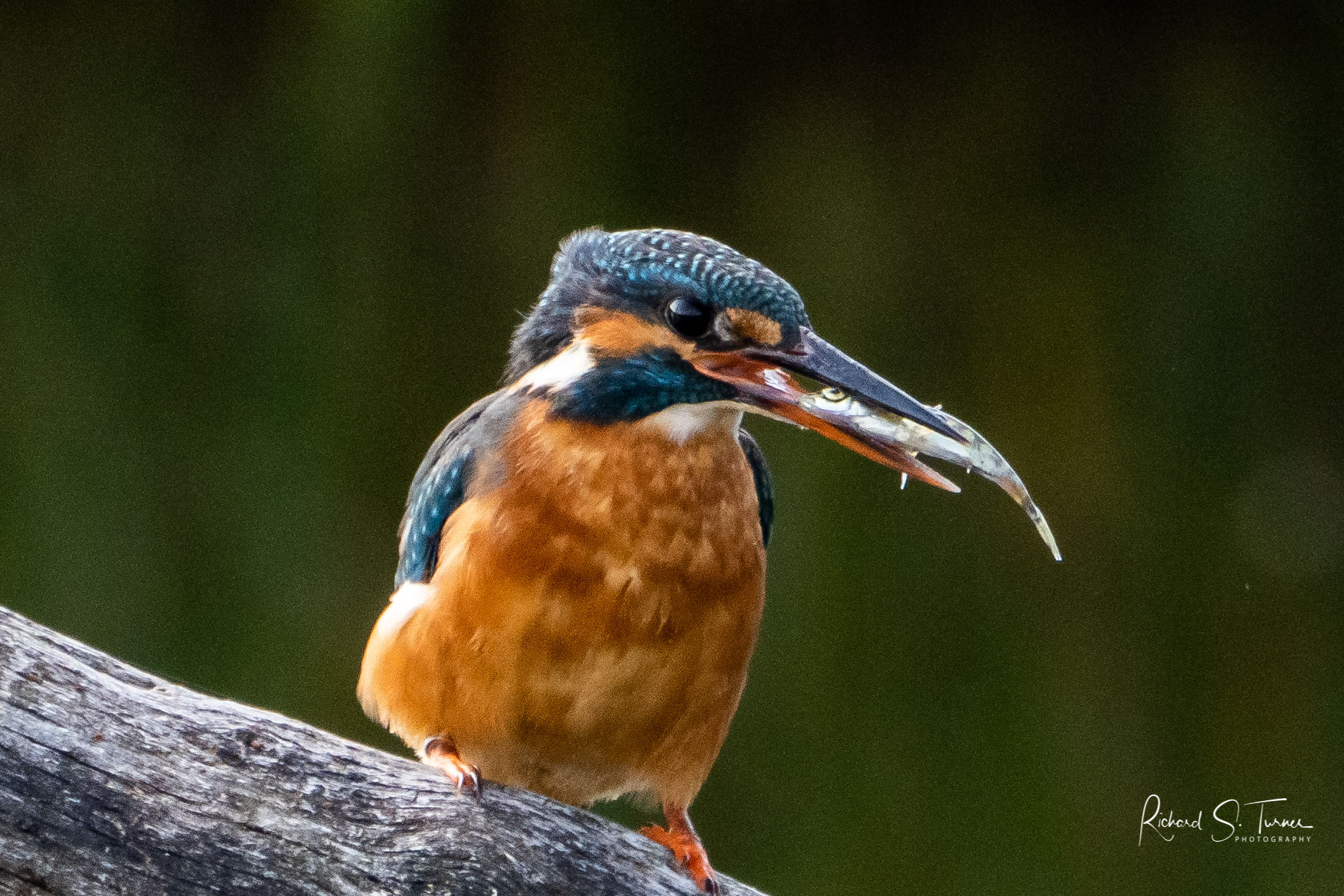 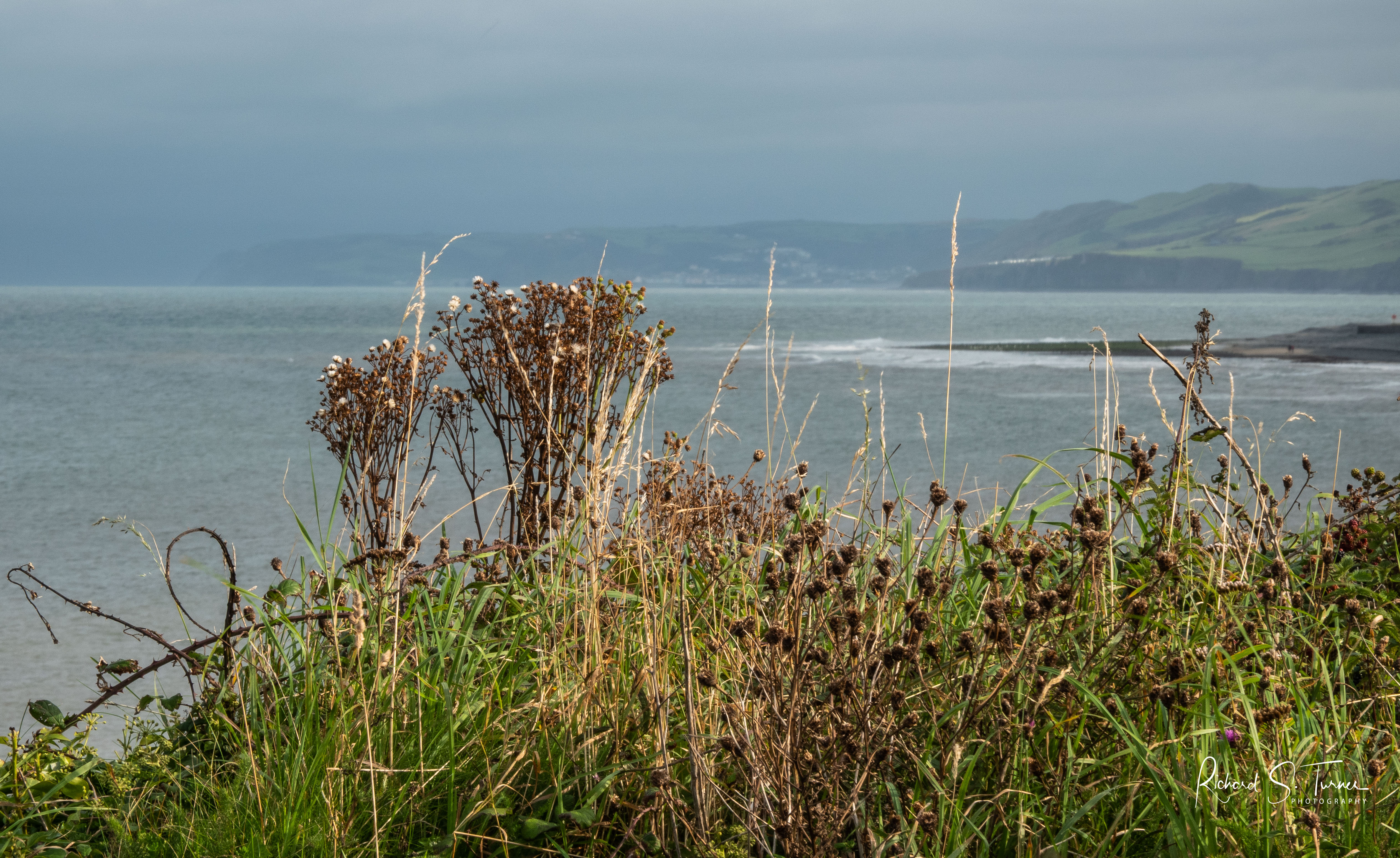 My feet are dangling over the cliff edge while I eat a snack and drink coffee from a flask. Eight metres below is the stony foreshore of Cardigan Bay. Way out to sea the patchy sunlight catches the luminous white sail of a yacht. A heron flies in and takes up station where the incoming tide meets the pebbles. Behind me is the Wales Coast Path and to my left are the Aberstrincell Limekilns, an archaeological curiosity, now a Nature Reserve. 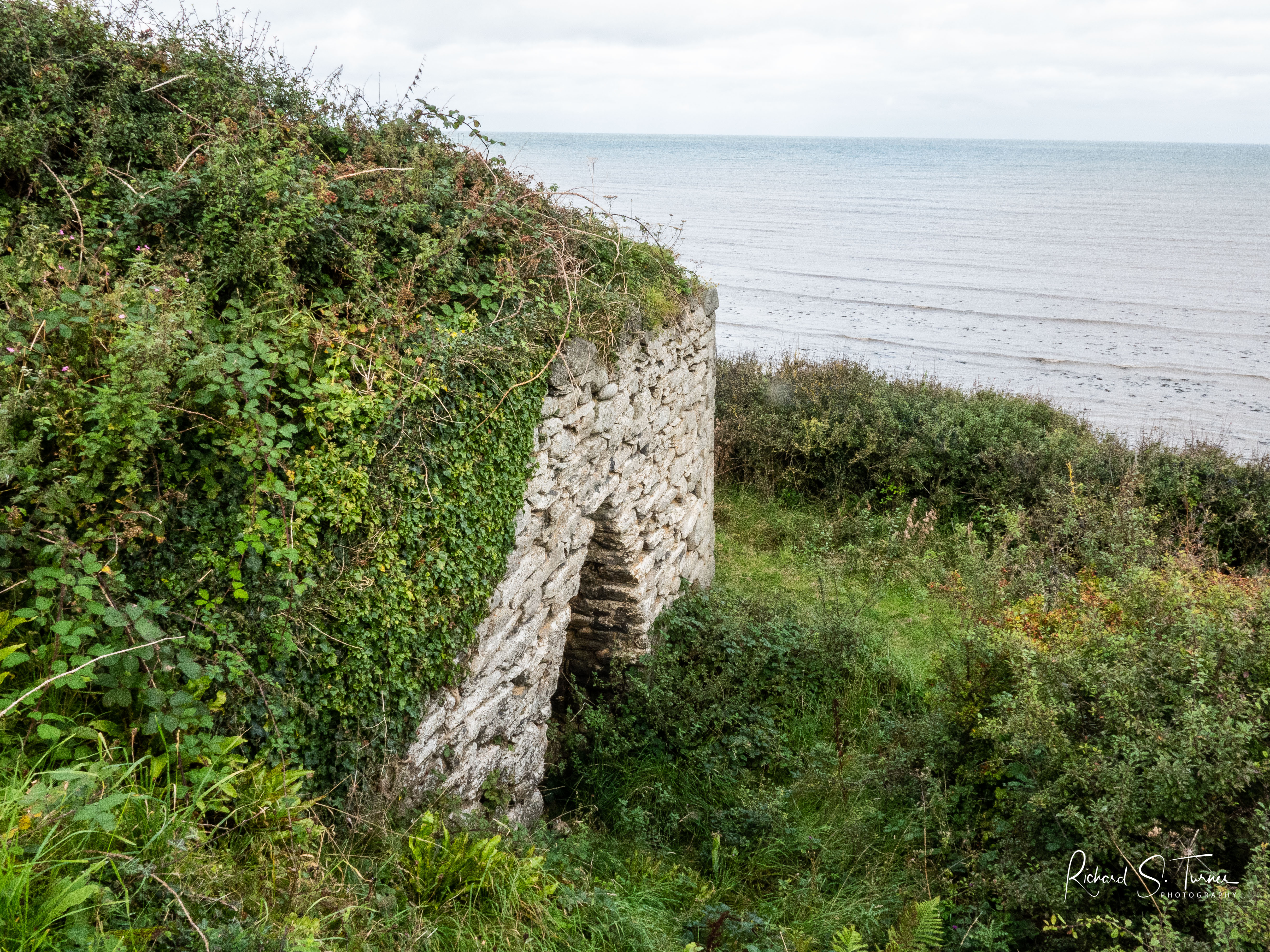 This is a quote from the “Ancient Monuments” website:

The site is first mentioned in 1786 when two limekilns were granted to James Lloyd. The complex was fully developed by David Morgan (1814-82). Six kilns are shown on a plan of 1850 but two may have been lost through coastal erosion. As many as 13 ships were known to discharge their cargoes of limestone and culm at wharves below this site at one time, and the lime was used on Morgan’s estates and widely in the district. This is one of the two most important groups of limekilns on the southern fringes of Cardigan Bay. 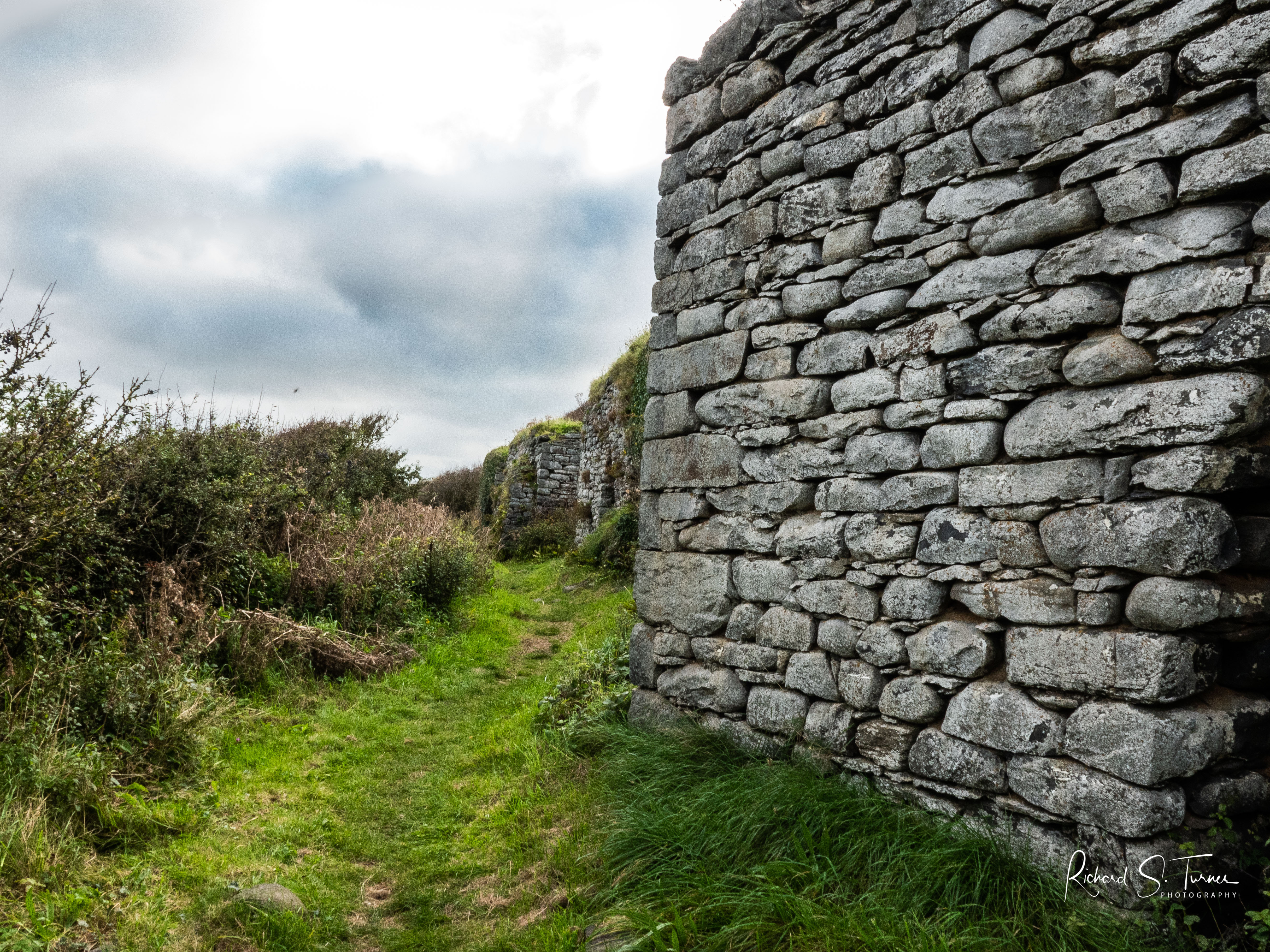 I scan the sea with binoculars in the hope of some cetaceous activity. What a nice meaty word – cetaceous. Just to make sure it exists I check with Google, but that ignorant entity points me to cretaceous – not the same thing at all. It’s whales I’m looking for; a porpoise or a dolphin would do, but there is nothing but a few gulls.

The van is parked by the church at Llansantfraid and the patchy light glints on polished marble. 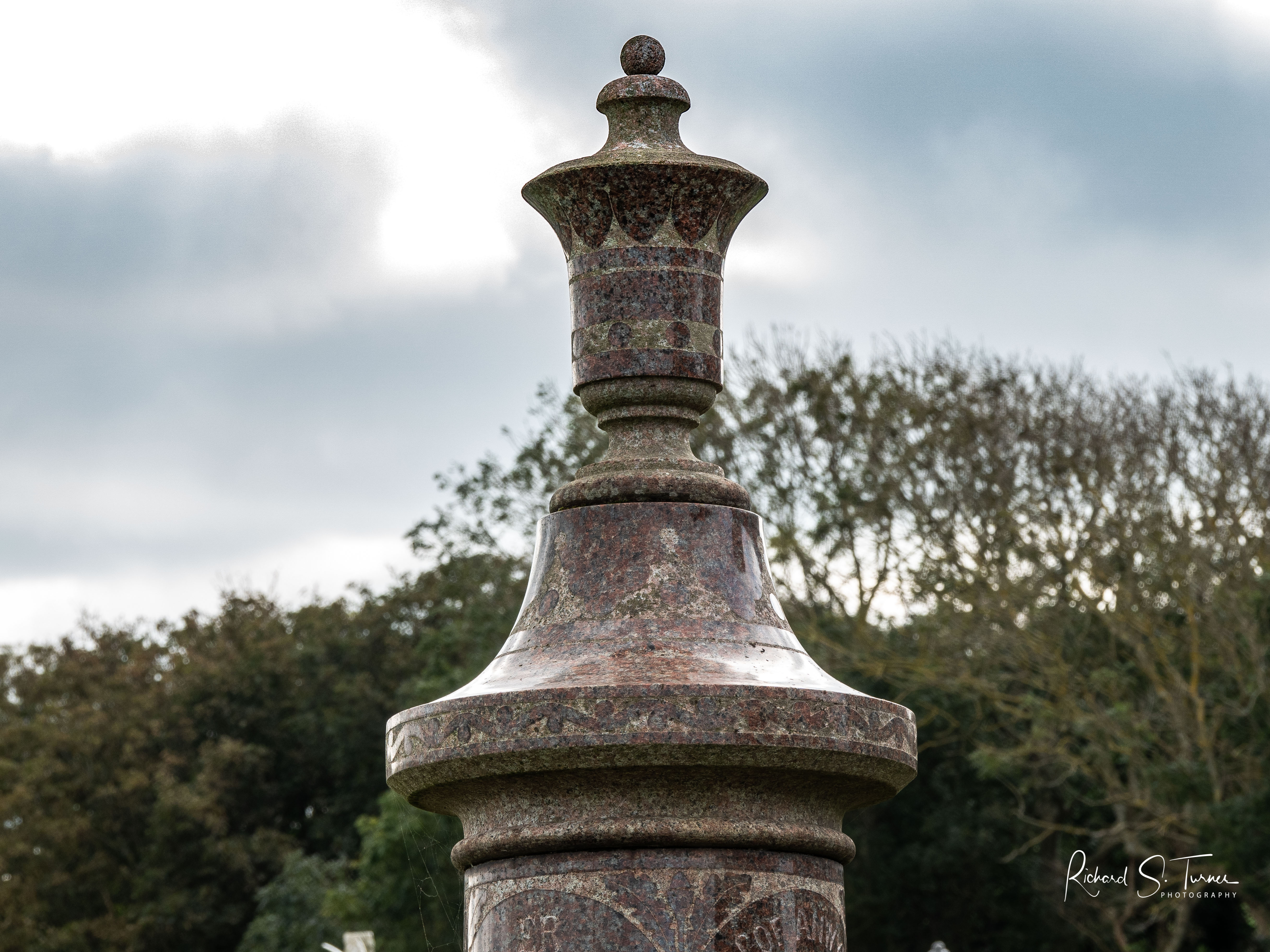 I’m on my way to RSPB Ynyshir, near Machynlleth  –  one of my favourite bird reserves. At this time of year I’m not expecting much. It’s early for the incoming winter visitors and still the moulting season for the residents who are mostly silent, dispersed and concealed. It’s still a place of great natural beauty and variety and the sun is out!

Yesterday I was at The Teifi Wetlands outside Aberteifi (aka Cardigan) and a single bird, almost in full winter plumage, made my day. In terms of iconic bird images it made my year! How fierce her expression is seen close up, and how massive and powerful that great pickaxe of a beak.  Once the poor fish had been battered to submission it was swallowed whole. 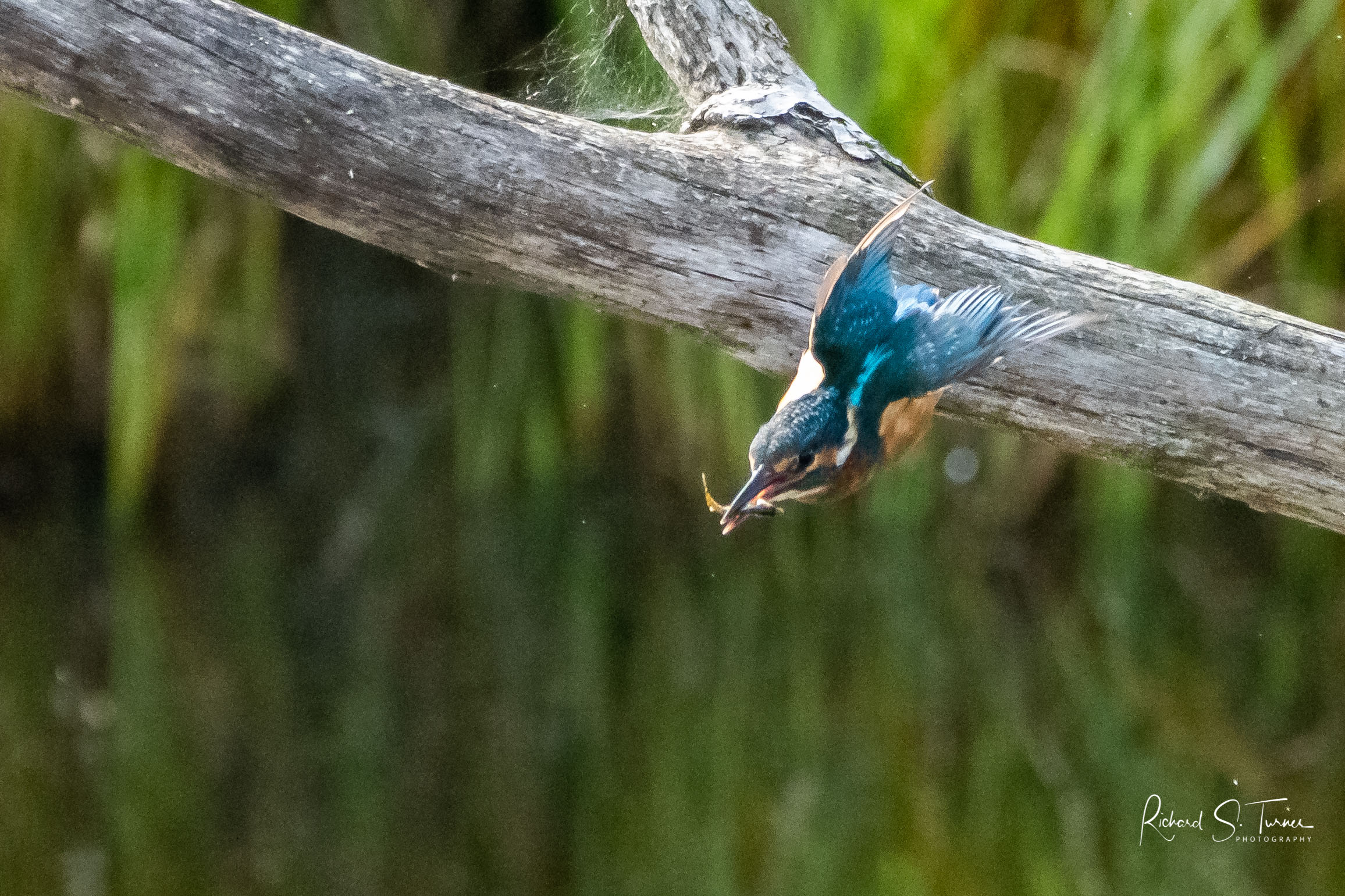 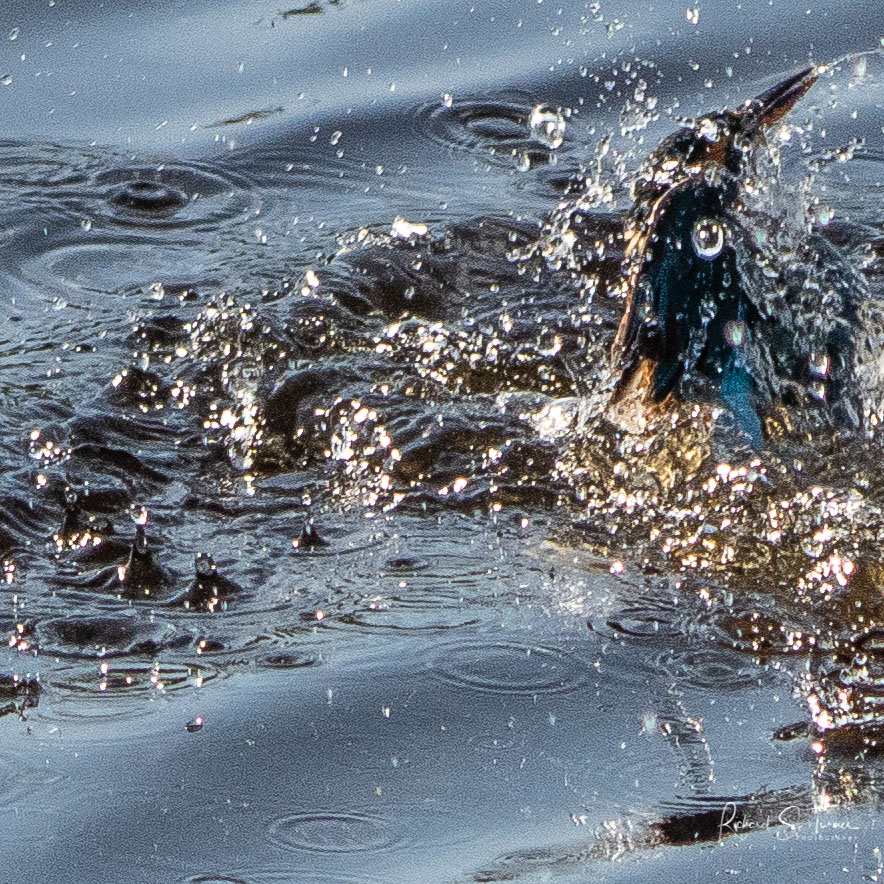 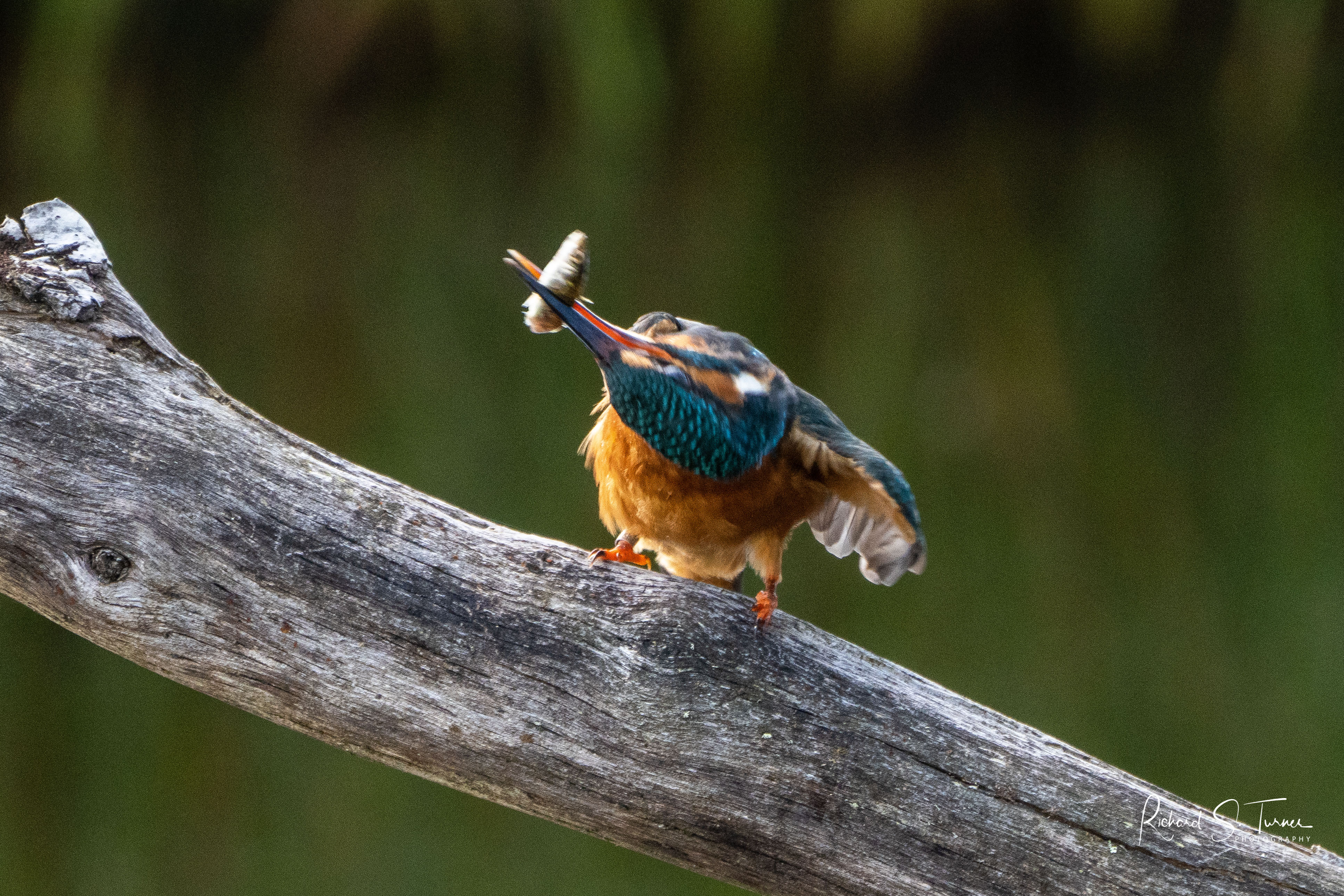 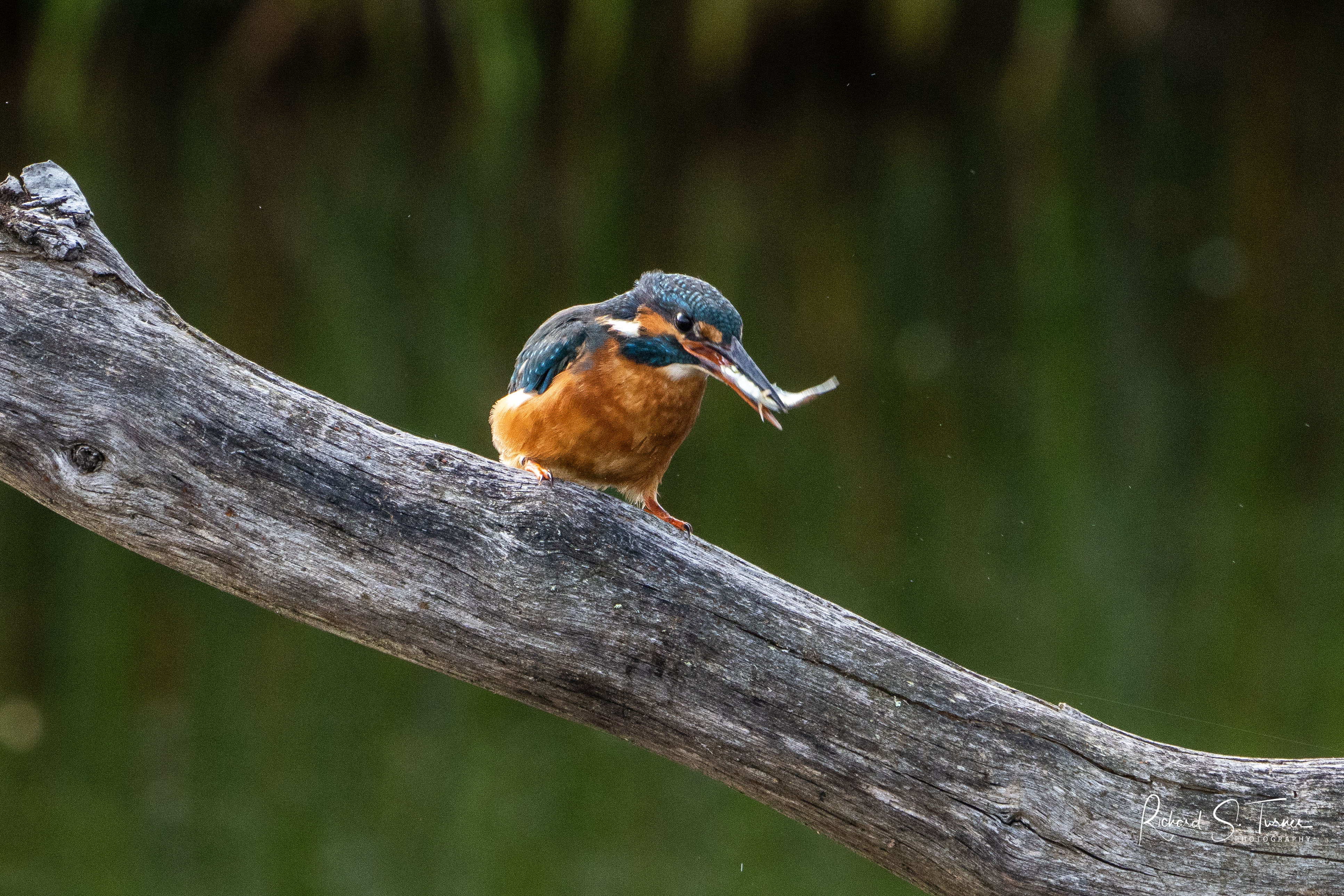 2 Responses to Limekilns and a Kingfisher