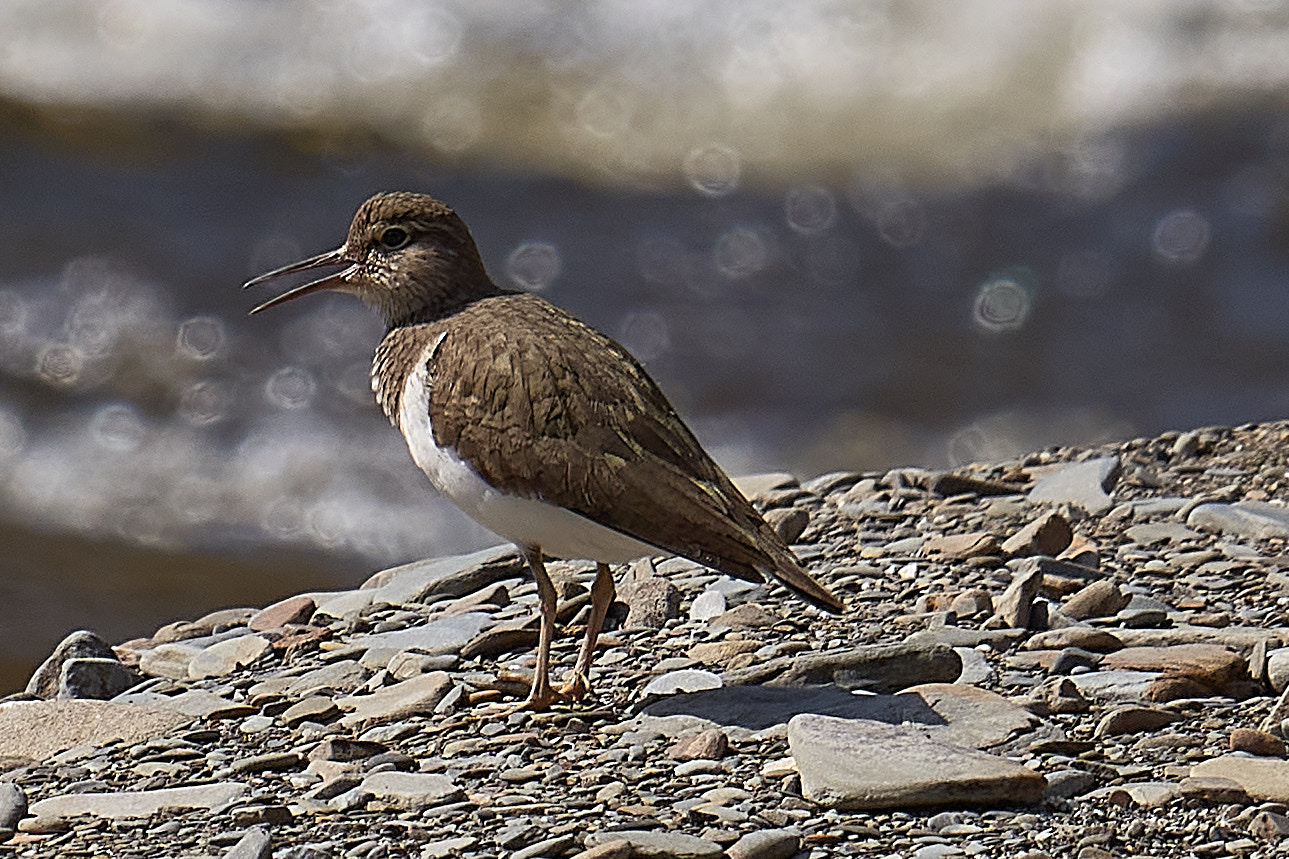 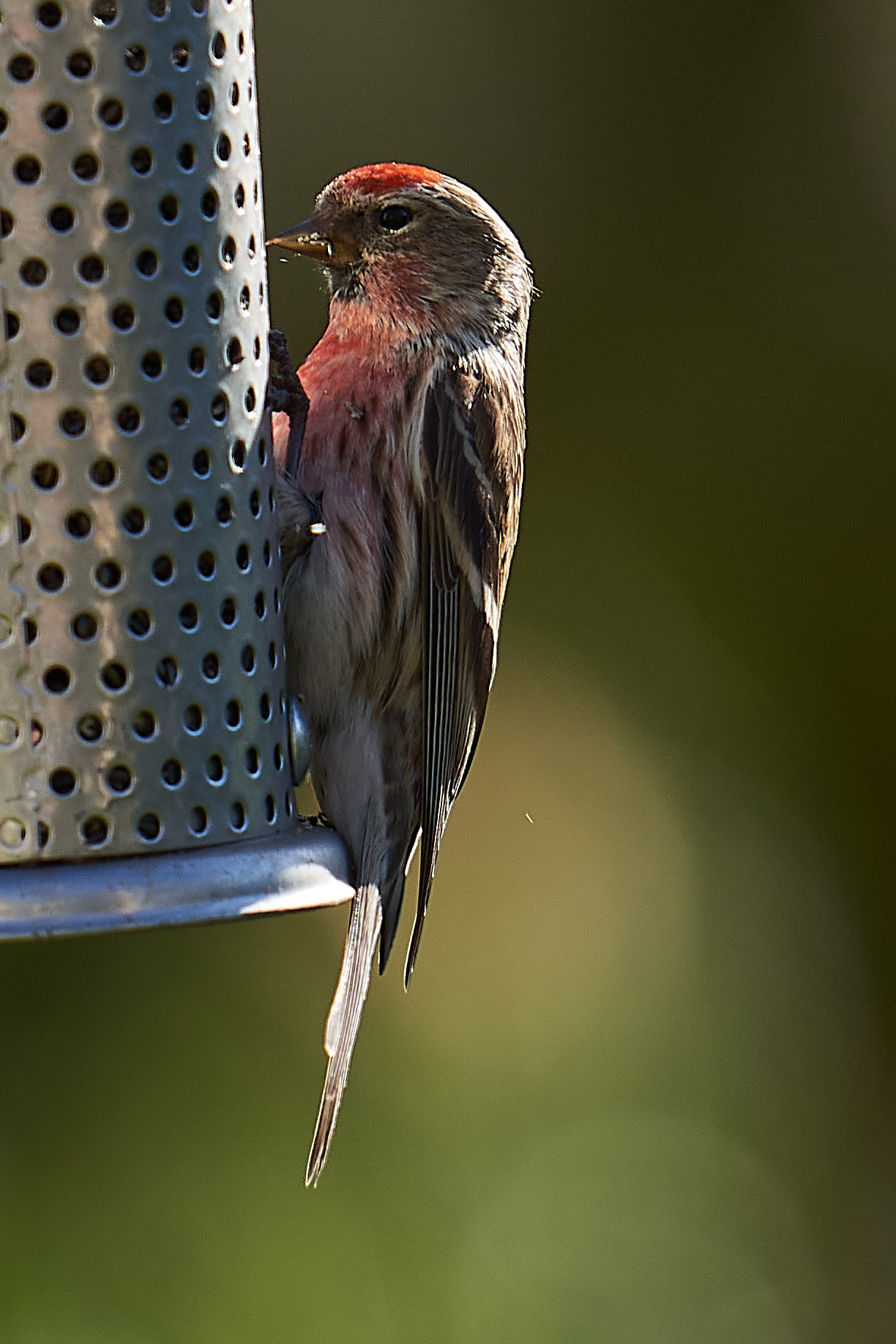 Two birds, neither uncommon, but both special to me, and their appearance has got me thinking again about what we find so fascinating about this class of animal. What is it about these creatures that we get so fixated on? We, the converted, don’t need a reason, but it’s no bad thing to look a little deeper, so here goes.

Top of the list is this: they are beautiful! Yes, even the archetypal LBJ (little brown job) the House Sparrow has feathers, and feathers have iridescence, a very special way of reflecting light which gives their possessors such beauty. Many cultures have adorned themselves with feathers, and the RSPB was founded as a protest against the killing of rare birds to adorn ladies hats. 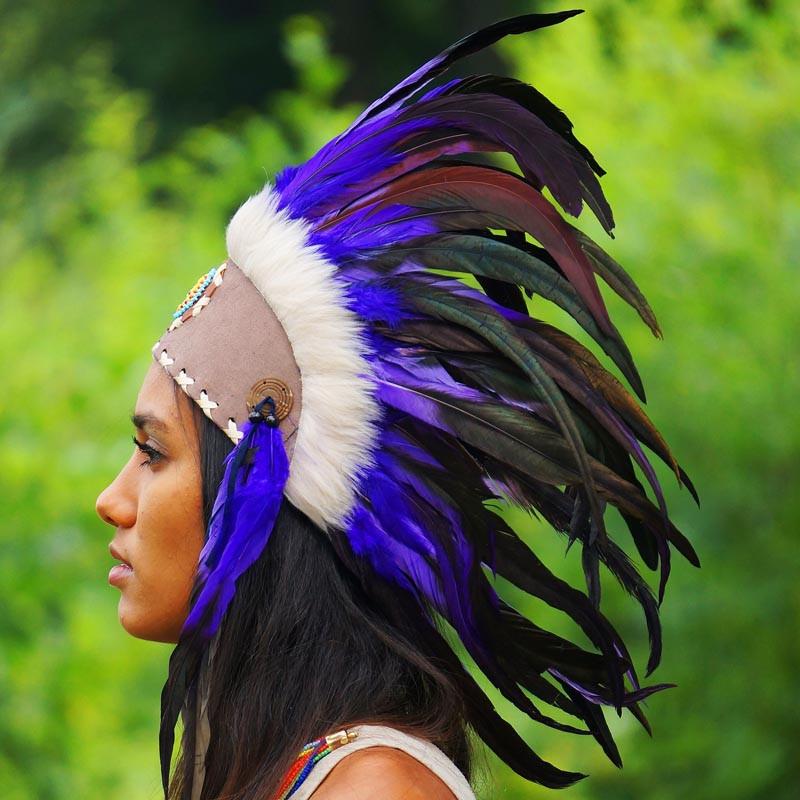 It may seem obvious, but unlike most of the natural world which lives hidden away or is nocturnal in habit, they are supremely visible. Almost all birds are diurnal though a few such as owls, are crepuscular, but I can’t think of any which don’t, like us, rely on sight.

More scientifically they are “indicator species”. When birds become plentiful or disappear you can be sure that there have been some profound changes to the living systems which support them. It is because we can see and record the 57% decline in farmland birds since the 1970s, that we can map the damage modern agricultural systems are doing to the whole ecosystem of farmland. Increases in, for example, carrion eaters such as Ravens and Crows in the uplands show that there are more animals which die or give birth in these areas.

Returning to the finch and the wader. Neither was expected, though both greatly hoped for.

There are, according to the RSPB “15,000 breeding pairs of Common Sandpiper in the UK, though the breeding population has fallen in recent years. Around 70 birds winter in Britain and Ireland. They once bred commonly in lowland Britain and Ireland, but gradually have retreated into upland areas and is still declining, perhaps owing to the acidification of streams and rivers, which reduces the food available.”

I have occasionally seen them in the part of the Towy where I have my hide set up, but there has been very little life of any non-plant kind visible there lately and I did not have much expectations when I clambered into the hide yesterday. Watching in places like this where wildlife of any kind is scarce bears obvious comparison with the distribution of busses at bus stops, though not many bus stops are as attractive as this one. 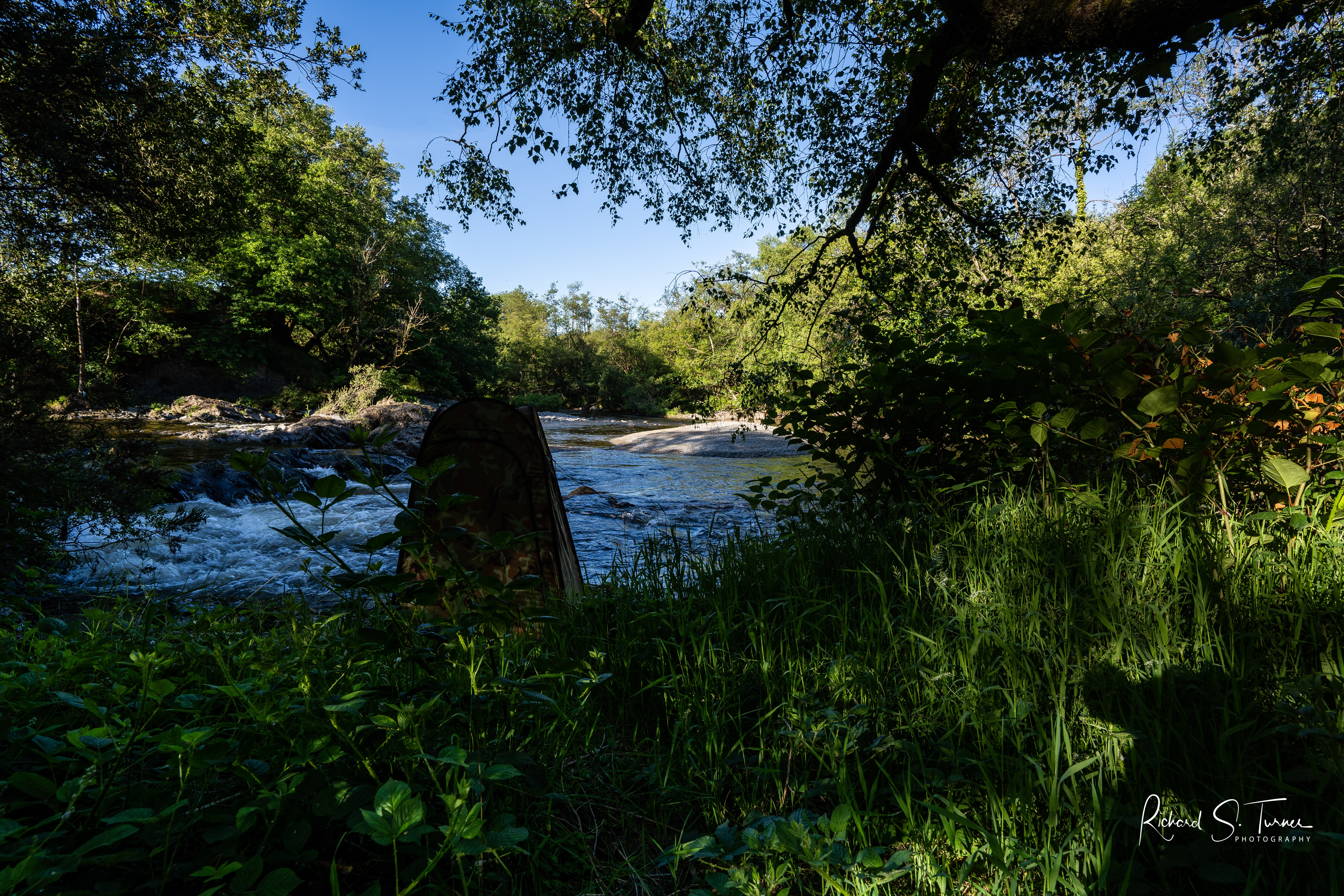 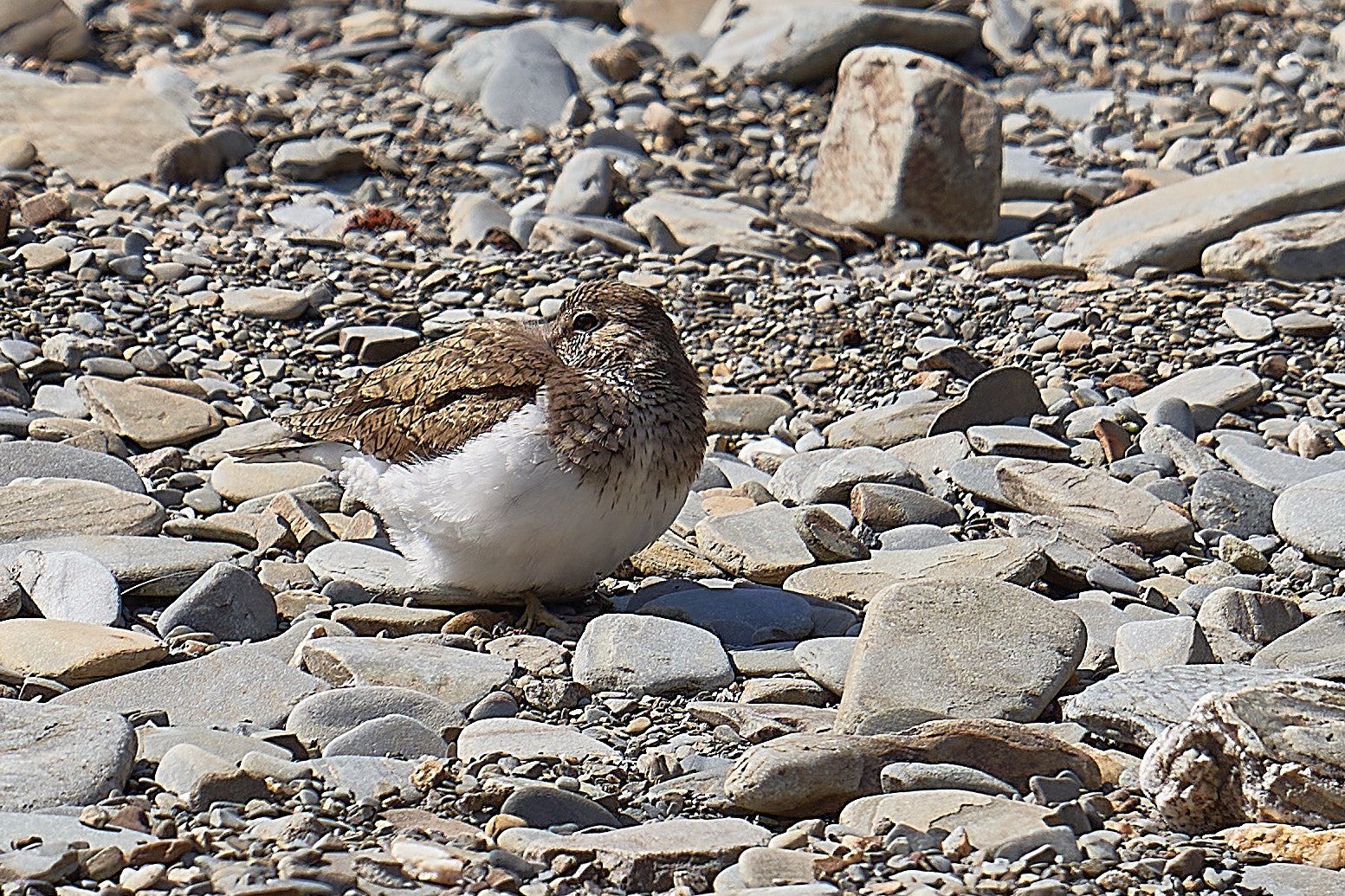 I’d have been happy with one, but there were more! As you can see in this video, one bird appears to be trying out different nest sites. She (or he) flew off with her mate, but they both returned. My fingers are so tightly crossed they are turning blue, but I fully expect to return next week and see no sign of them. 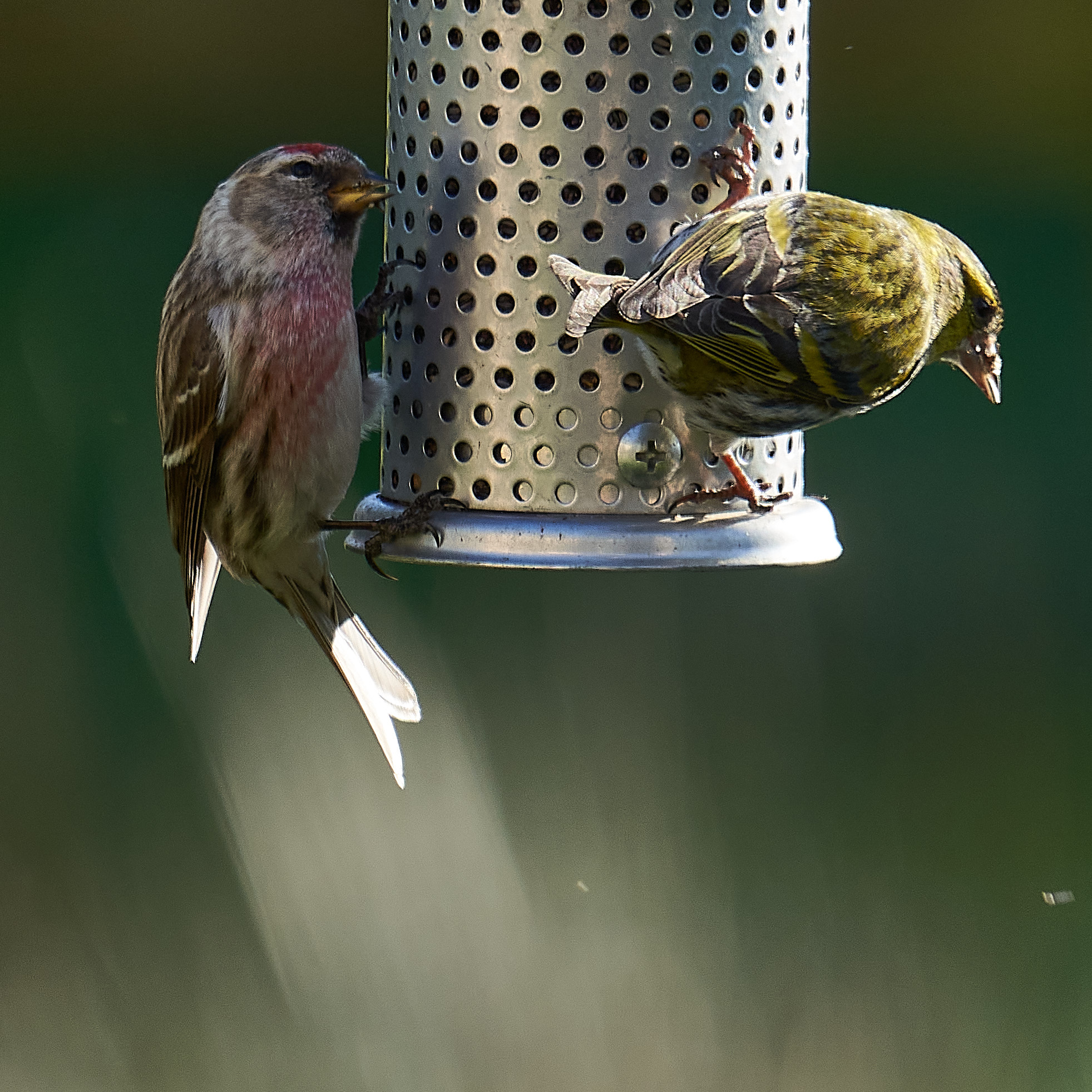 As for the Lesser Redpoll, seen here with a Siskin, this is from the RSPB:

Once common in northern and western Britain, it declined from about 1930, but from 1950 it started to increase again, probably helped by the increase in young forestry plantations. Since the early 1970s there has been a rapid decline. The reasons are not clear, although it is subject to natural fluctuation, linked to food availability.”

They appeared at our feeders once before, but a few years ago. My recent discovery of feeders specifically for Niger Seeds has brought lots of Goldfinches and Siskins, but I didn’t expect to see Redpolls in the breeding season. Fist in the air moment!

2 Responses to Sandpipers and Redpolls