The Best of September 20

This will be a regular feature of my blog from this month. Selecting the best photographs of the  hundreds I take every month makes me focus on what I have learnt of life, of photography or of the natural world in the last 30 days.

The whole issue of captive animals and birds raises difficult moral conundrums. For once I’m offering a “no comment” and enjoying the memory of the magnificent birds at the Falconry Centre at the National Botanical Gardens of Wales. 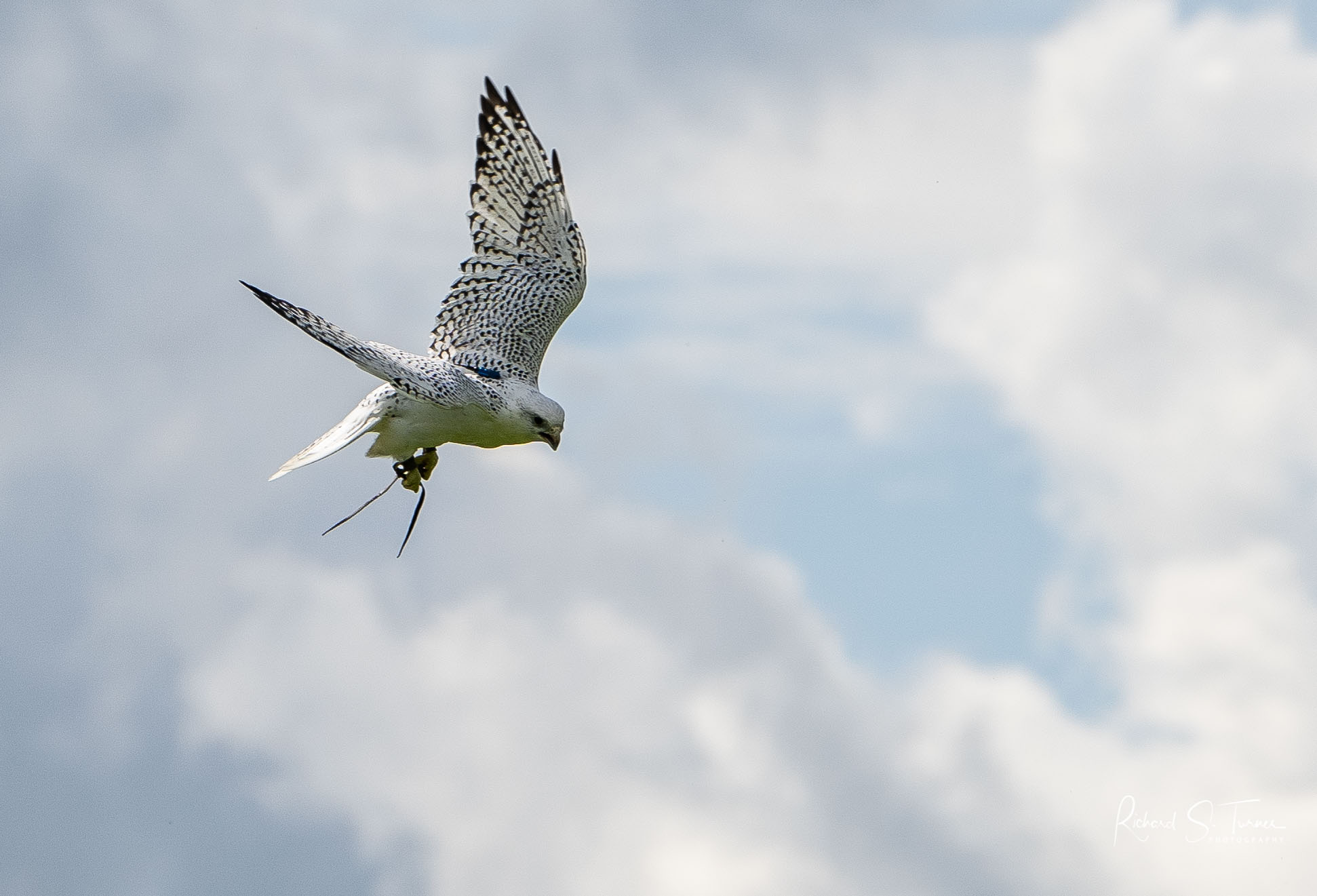 This is a Gerfalcon, the largest and rarest of our falcons, and this picture would not be allowed in any competition because the subject is captive. 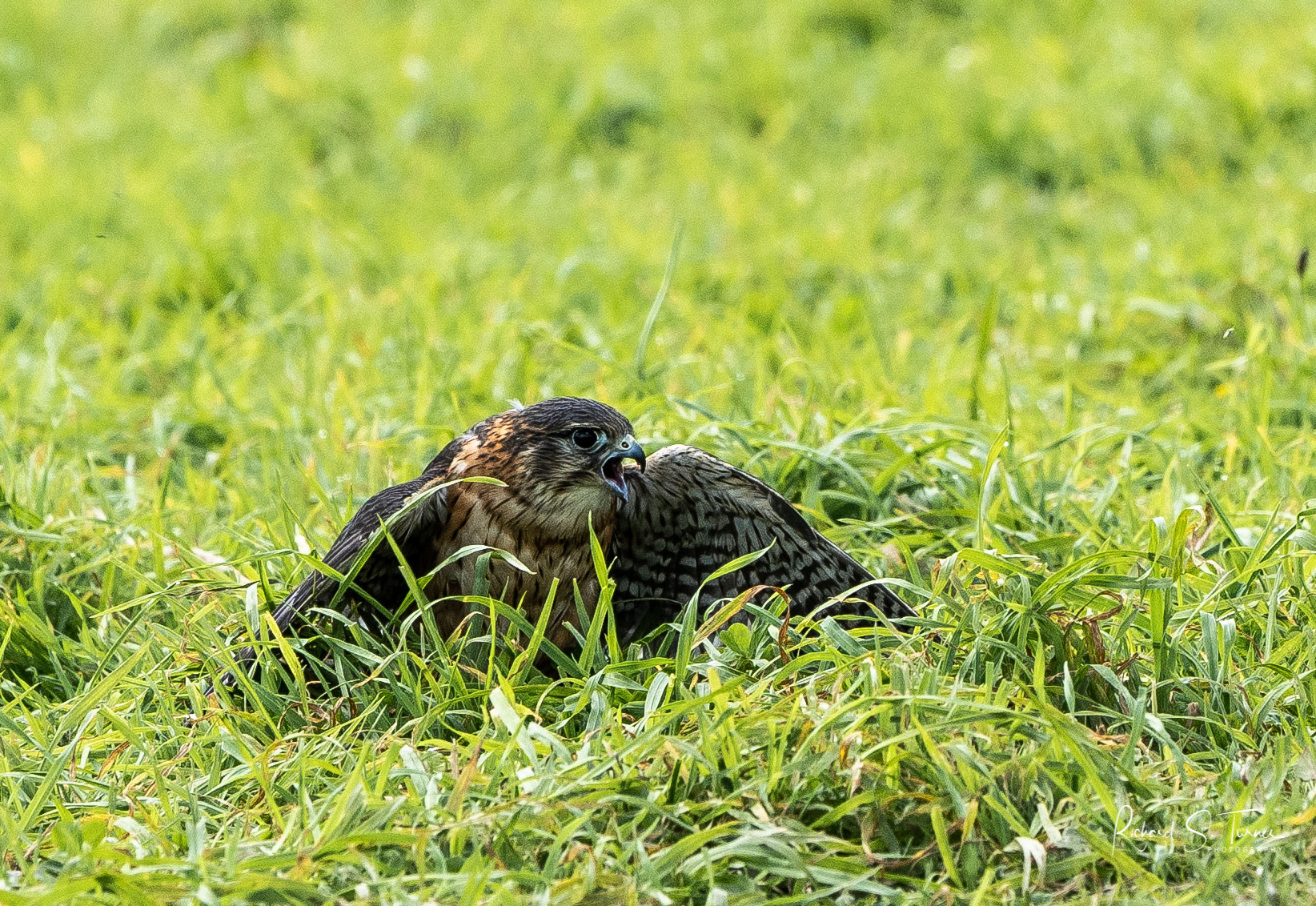 The Peregrine “mantling” over its prey is also captive, but what a picture! It was an exhilarating display and a chance to practise with my relatively new Sony gear.

A brief spell of good weather gave me a chance to visit the West coast and an unforgettable half an hour with this kingfisher at the Teifi Wetlands Centre.

To read more of my trip to Ceredigion click here: http://phototwynog.co.uk/limekilns-and-a-kingfisher

Later in the month Thelma and I enjoyed a much delayed holiday to North Wales, first in Conwy for a week and then two nights in a hotel in Caernarfon. Two of the places we visited were “best ever” – Plas Mawr the Elizabethan town house in Conwy and Bodnant Garden just south of the town. For more on Plas Mawr see this blog post:

British gardening seems to be moving towards more native plants, but Bodnant must represent a peak of the high Edwardian landscape tradition based on imports of exotic plants. It’s amazing to think that most of the hundreds of huge trees on the estate were saplings when the garden was laid out.

In Conwy we rented a little terraced cottage just below the castle and on several mornings I set up tripod and camera just the other side of the castle and watched the local birds – Oystercatchers, Herons, Mute Swans, Herring Gulls, Cormorants and the town Pigeons.

The cottage we rented was right on the harbour – just below the lamp in the first picture – and gave me an opportunity to practice night photography:

Walking round the castle walls, the inhabitants tended to maintain a lofty (sorry about the pun) reserve:

Opposite this spot is the RSPB Conwy reserve. This patch of lagoons and scrub was created from the mud dug up to create the Expressway tunnel under the river. Despite the background traffic noise it is a peaceful and beautiful place, with great views of Conwy and the mountains, and I was able to catch some memorable shots of Snipe, Moorhen, Curlew Sandpiper, Redshank, Mute Swan, and for the first time ever a decent shot of a Short Eared Owl. 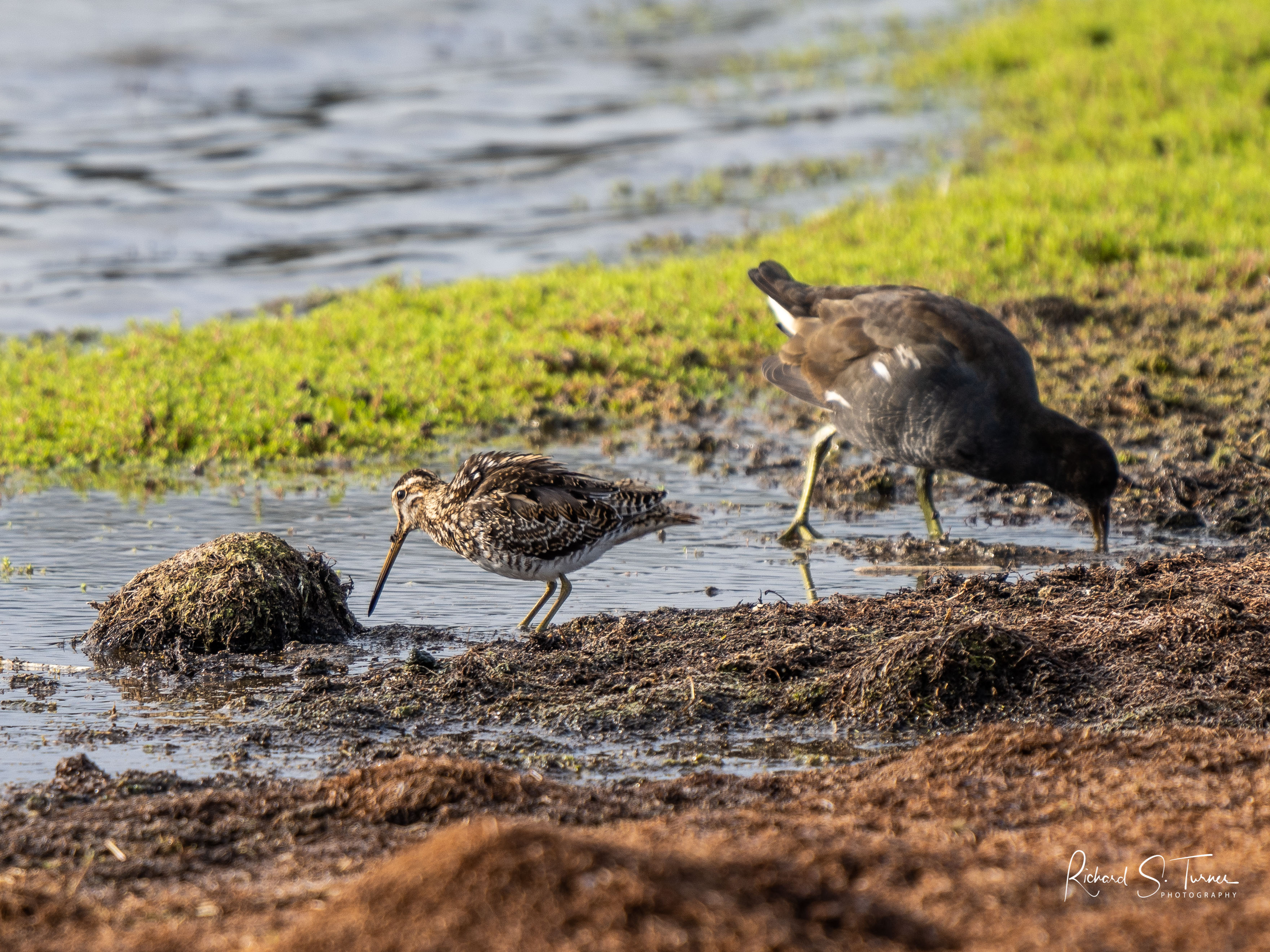 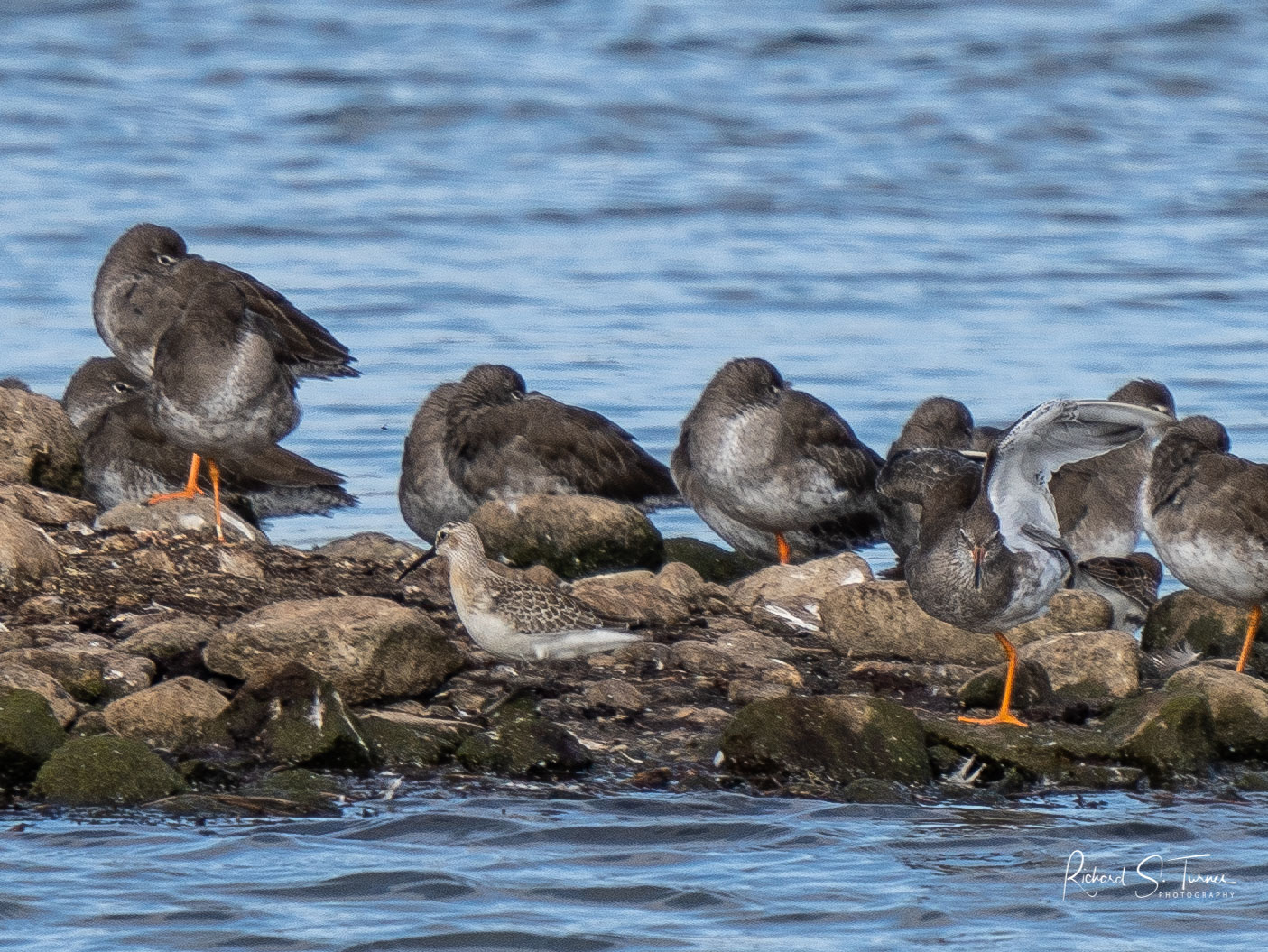 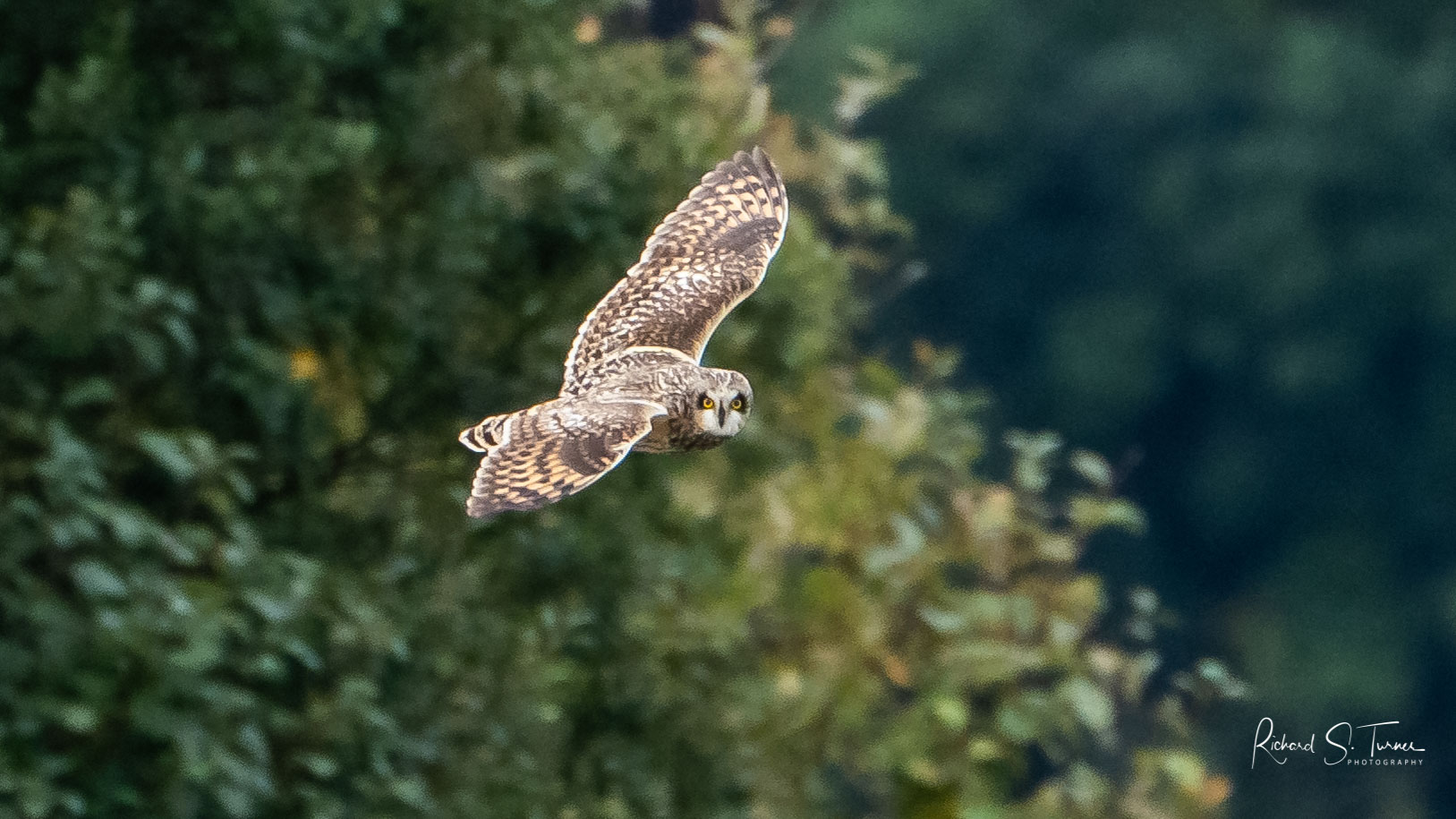 On a clear cold morning in Caernarfon I climbed up a little hill behind the hotel to catch the early morning light, and with a different camera, did the same in the evening: 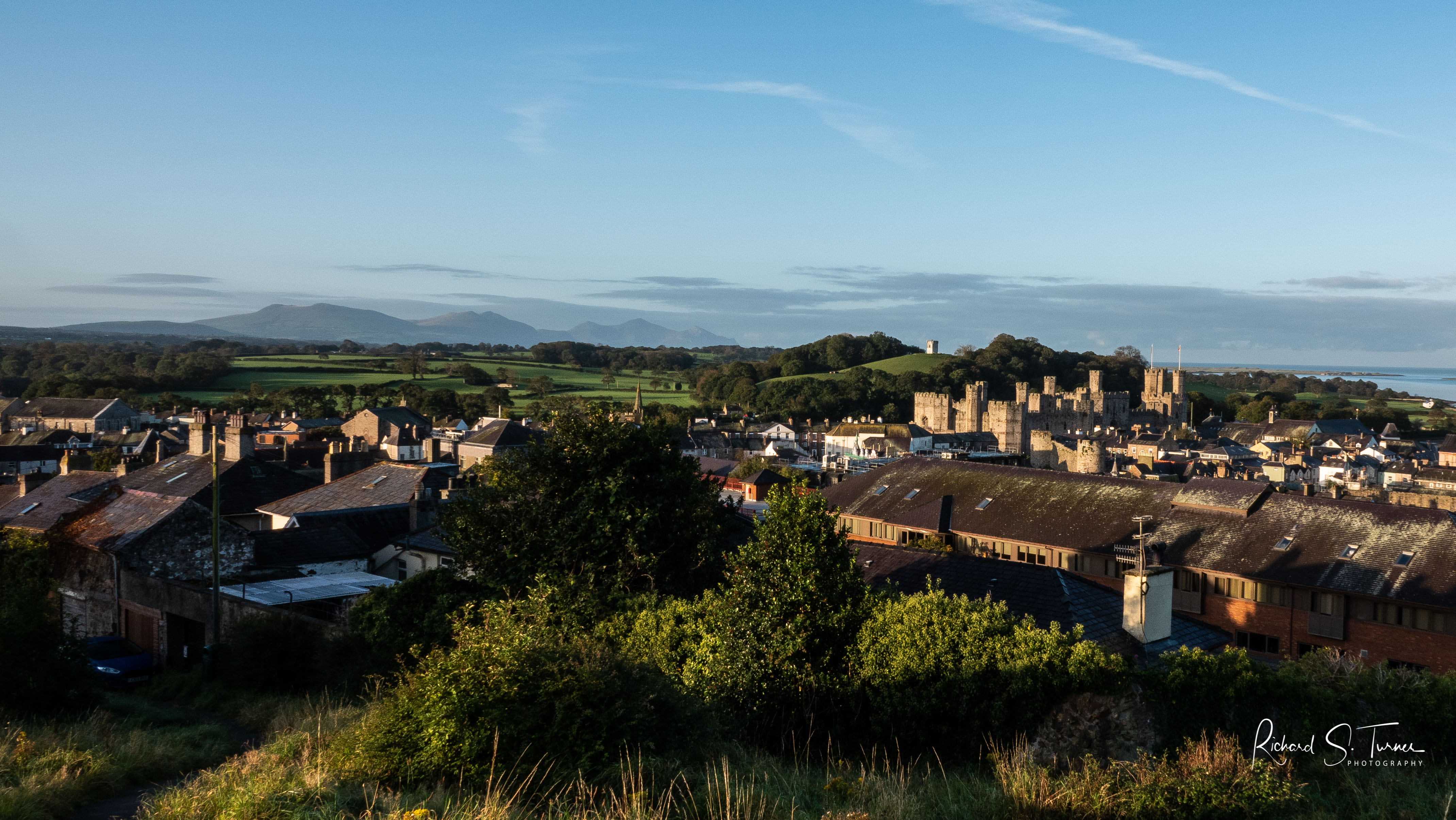 I had to hurry down to the sea front at Caernarfon to catch the sunset and a very relaxed and well-spaced group enjoying a cool but lovely evening:

3 Responses to The Best of September 20