The Town on The Beach 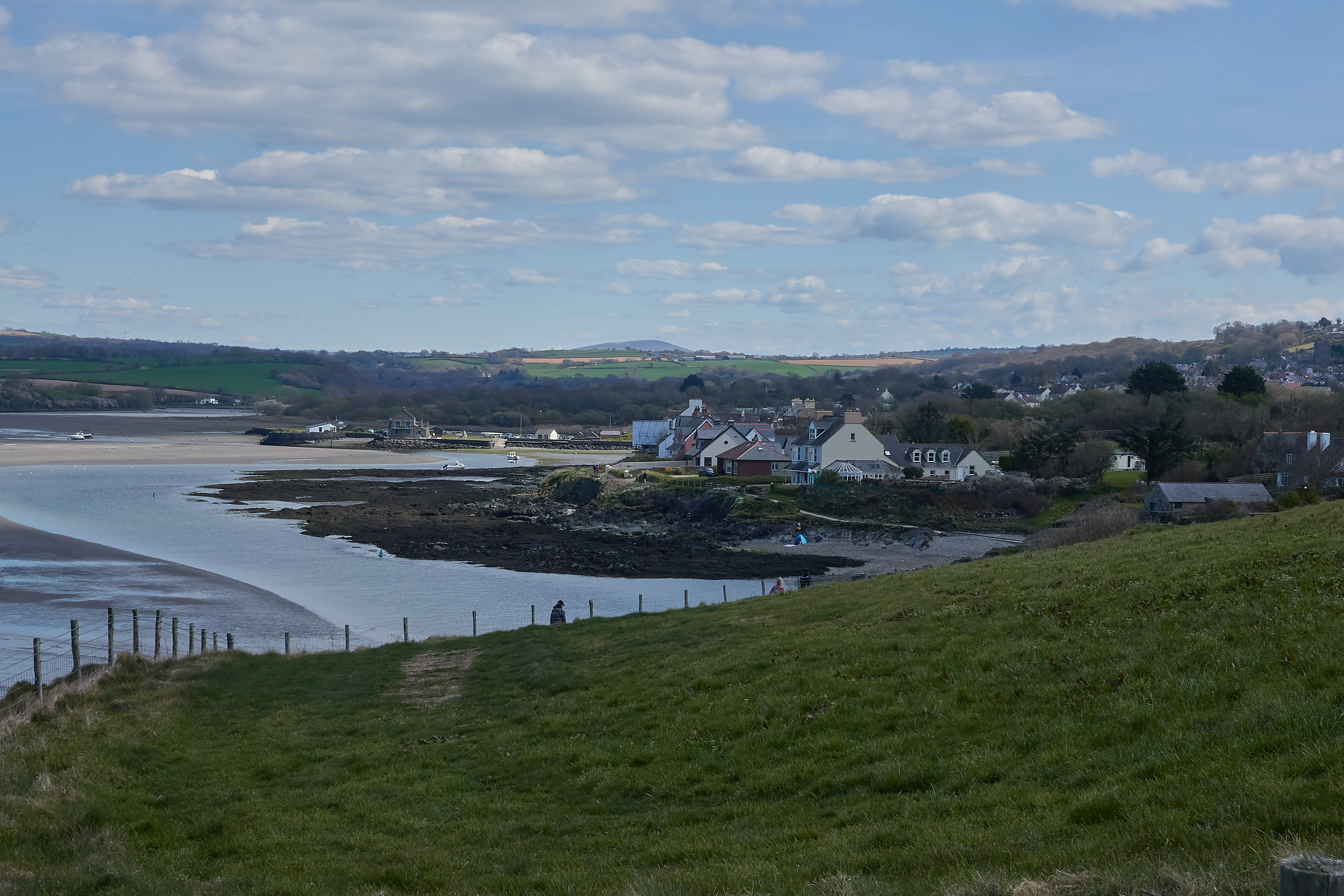 Trefdraeth has become Newport in English. Both names seem odd for the present day settlement. The beach is only a stone’s throw away from the coast path, but to get to it you have to take a long detour outside the town or wade through the river at low tide. We can assume that the river once took a different course which enabled ships to berth at what is now the car park at the Parrog, and left a beach on the town side of the river.

Whatever you call it, the town is one of my favourite places, and I have visited many times. I was last here last November when I now see I made a similar comment about the town. Hm! http://phototwynog.co.uk/winter-light-in-west-wales The Memorial Hall was a favourite venue when I was involved in the music business. There are some great pubs and restaurants in the town, and for the Nature lover it has everything – an estuary, a rugged coastline, wild mountains and a beautiful river.

Well almost everything – at this time of year there is one item missing from the list: birds. I wasn’t expecting much. All the winter migrants have gone, but I was still a little disappointed. Apart from the resident flock of gulls, there were just two Shelduck – oh and a little group of Sandpipers dozing in the mid-day sun. 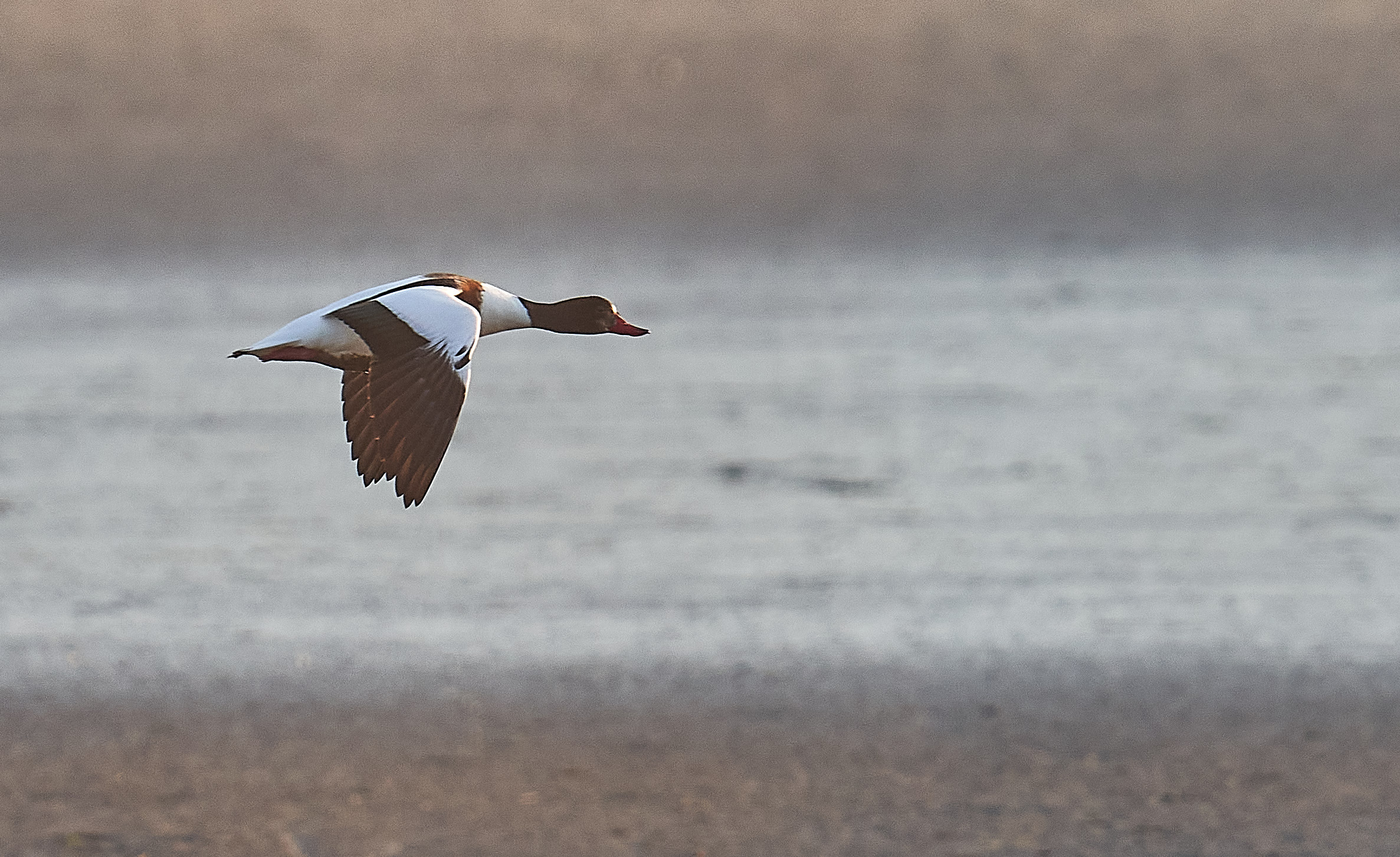 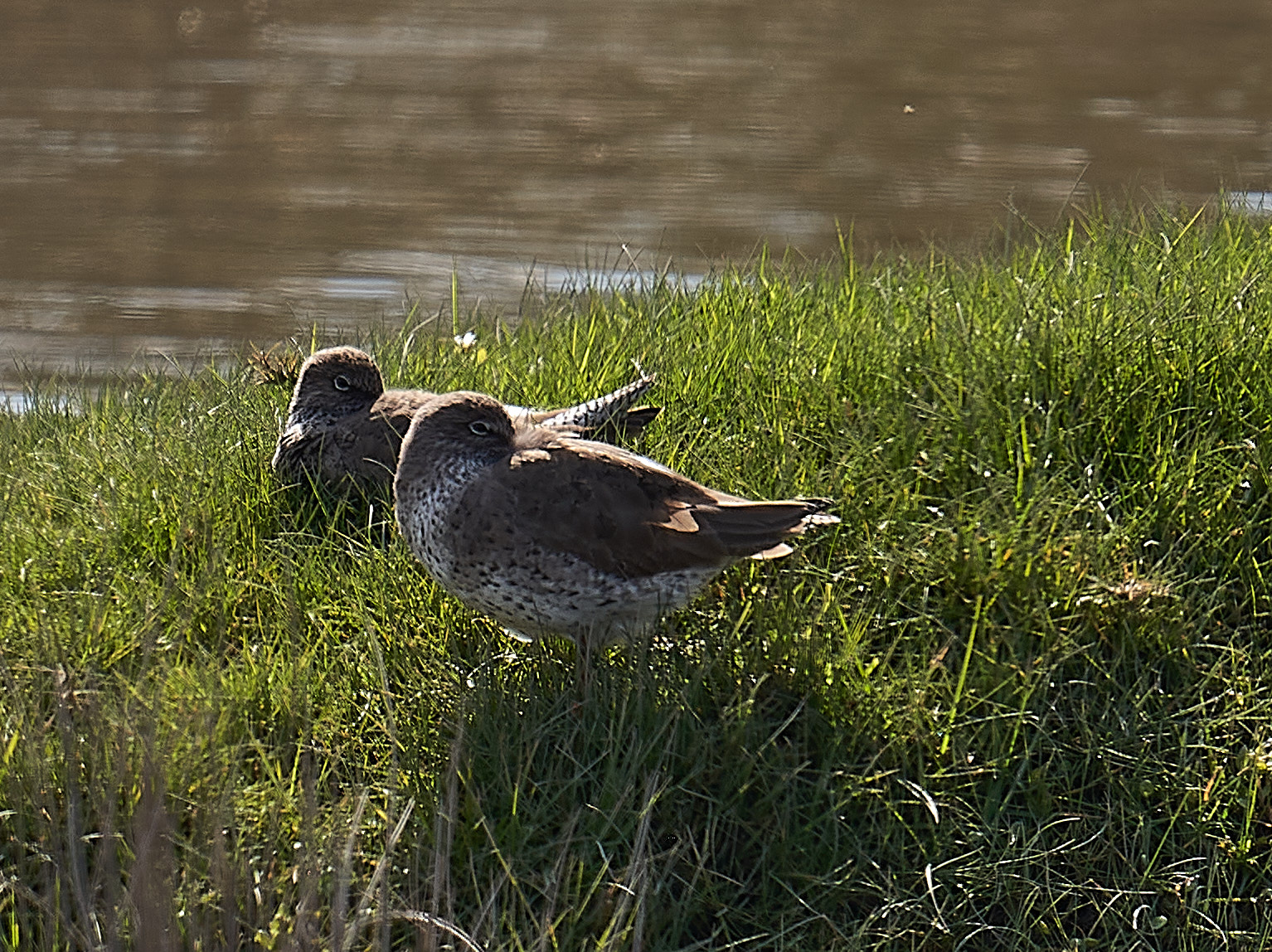 However, there is a nice little campsite at the Parrog run by the friendly Nicky who asked me to park so that I didn’t block the view of the next van up. 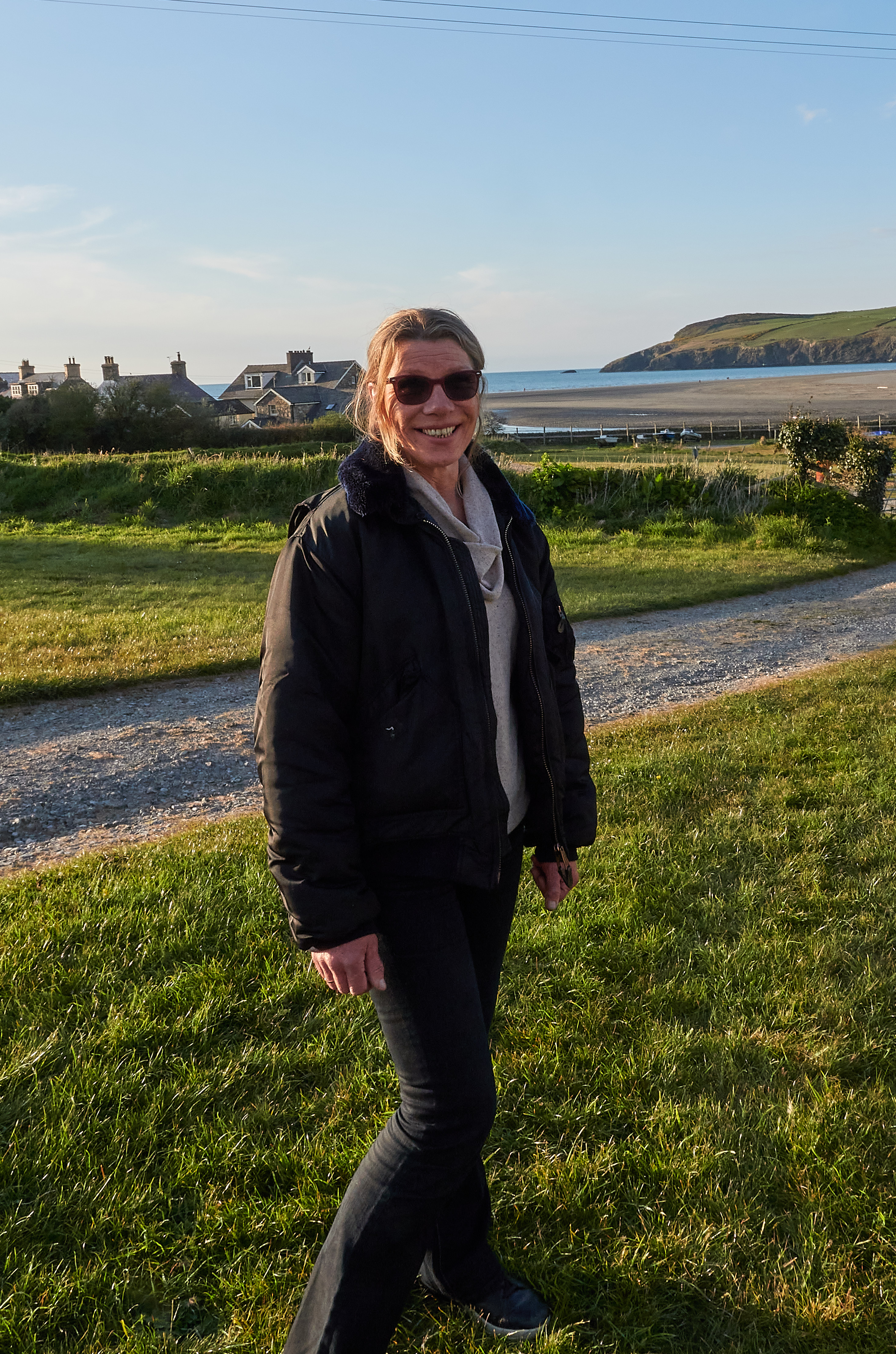 She’s justly proud of her “Costa del Parrog” as she calls it. Her base is the Morawelon, a pub, restaurant and cafe where, in less constrained times you can eat and drink in style or sit on the wall outside and look at the view.

I decided to walk along the coast path south of the town, past some amazing  rock formations. 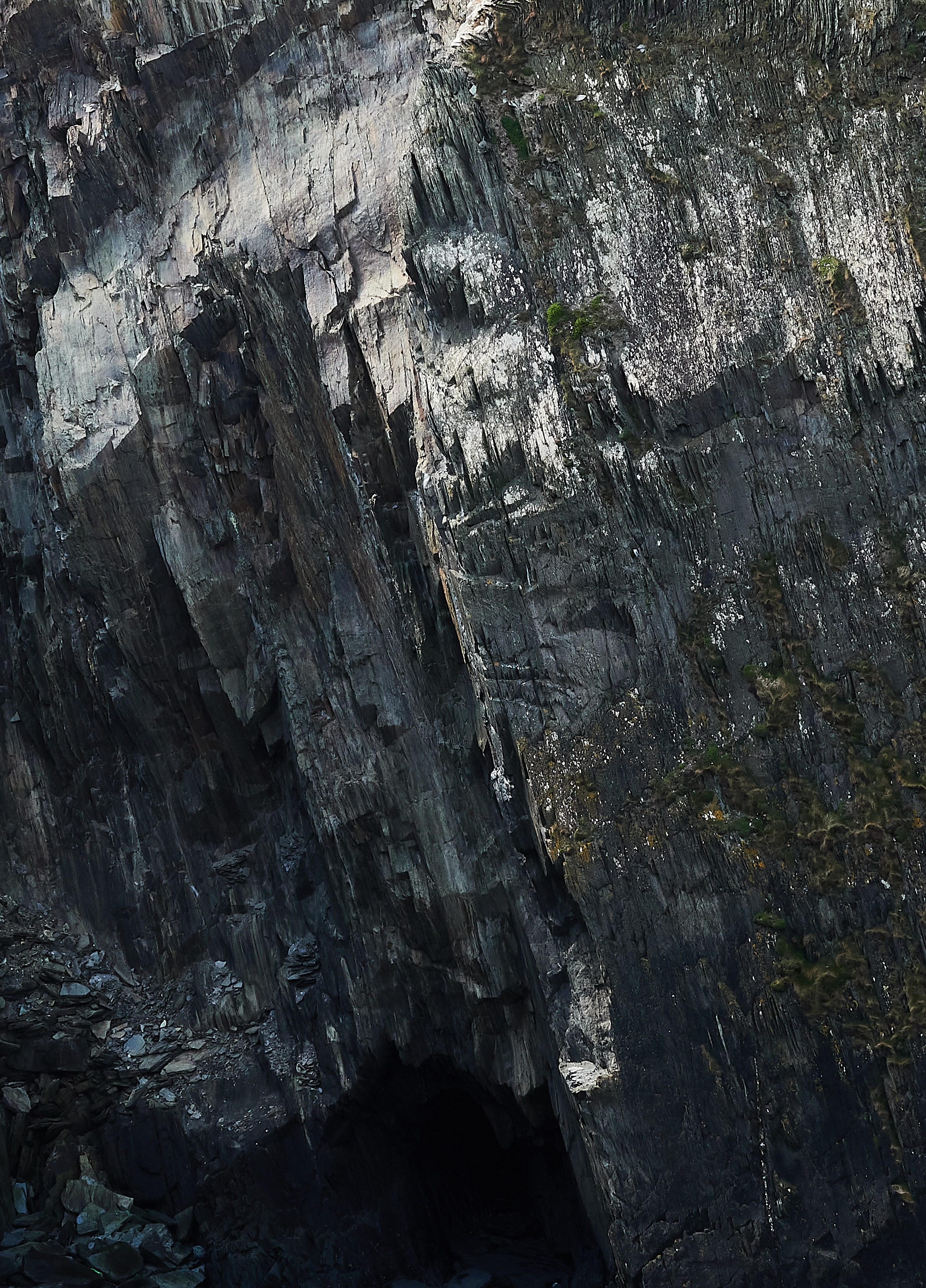 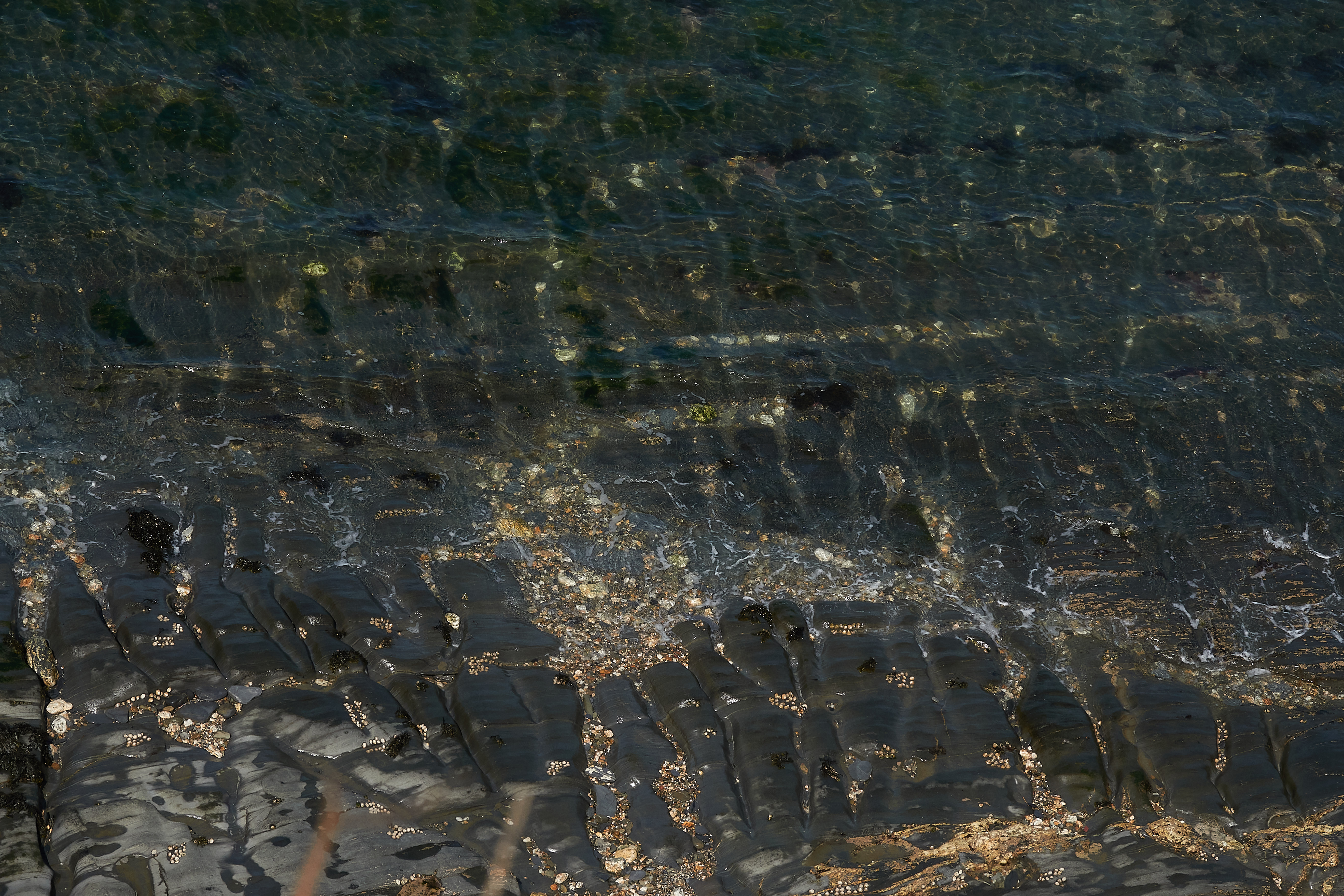 There were  jackdaws, a pair of ravens and, surprisingly, this pair of Choughs. I was surprised because all the fields inland from the path were intensively managed grazing for dairy cows: a very hostile environment for anything except milk. 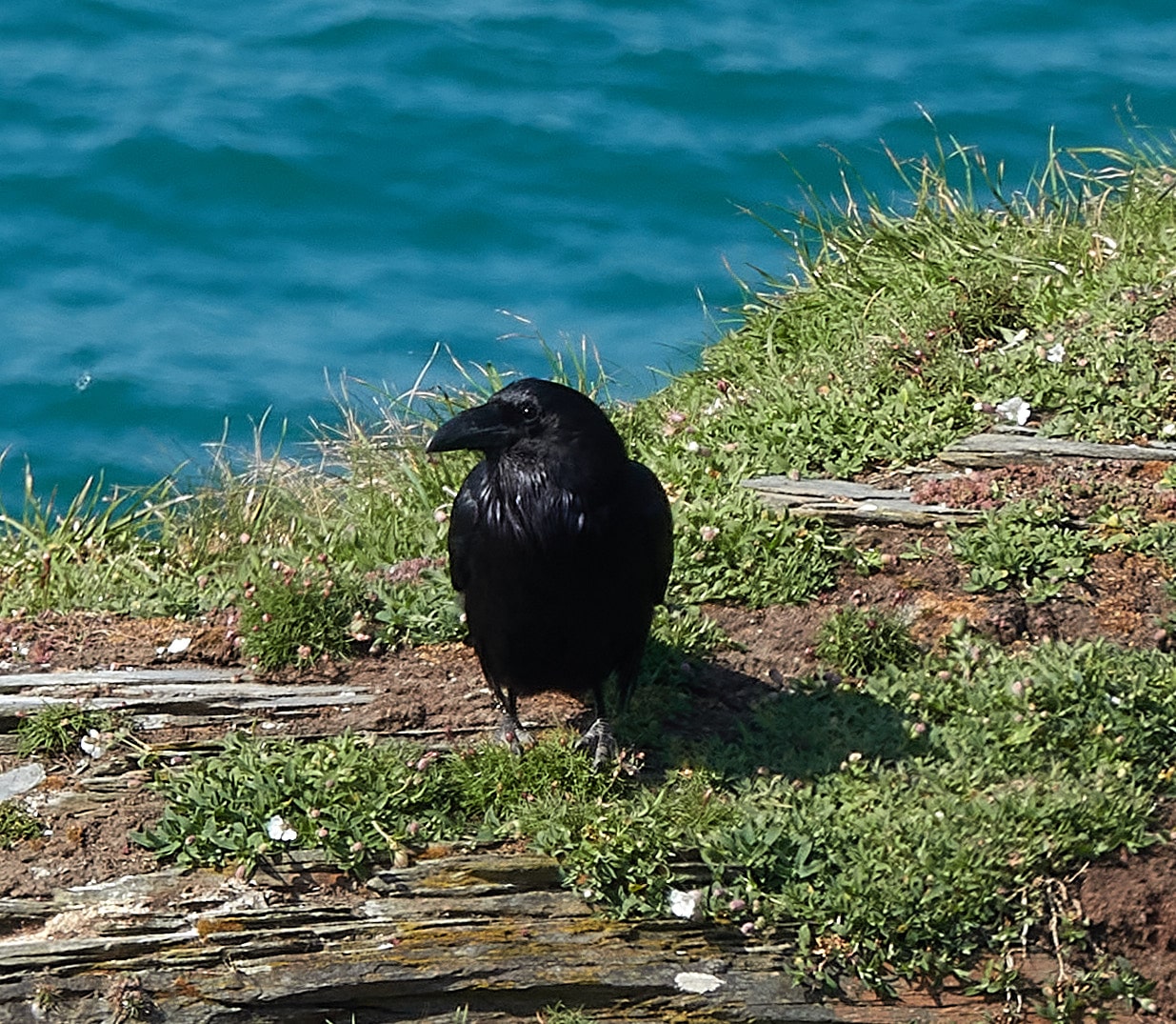 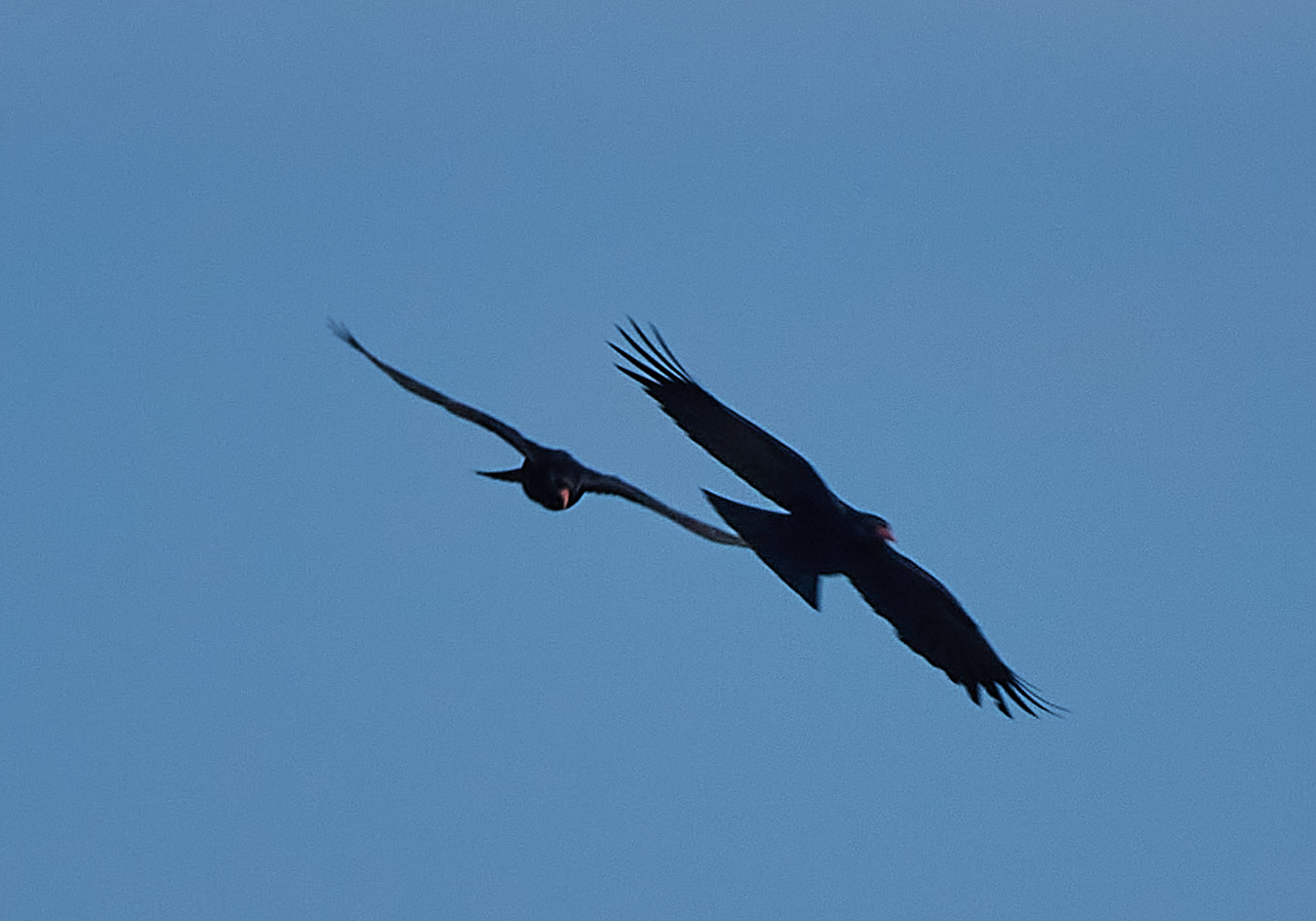 It’s been a while since I did much walking so I set off to explore the woodlands round the village of Nevern, just inland from Newport. There were Wood Anemones and Primroses, and old technology slowly returning to nature like the cottage where, sitting on the front step, I stopped to have coffee. 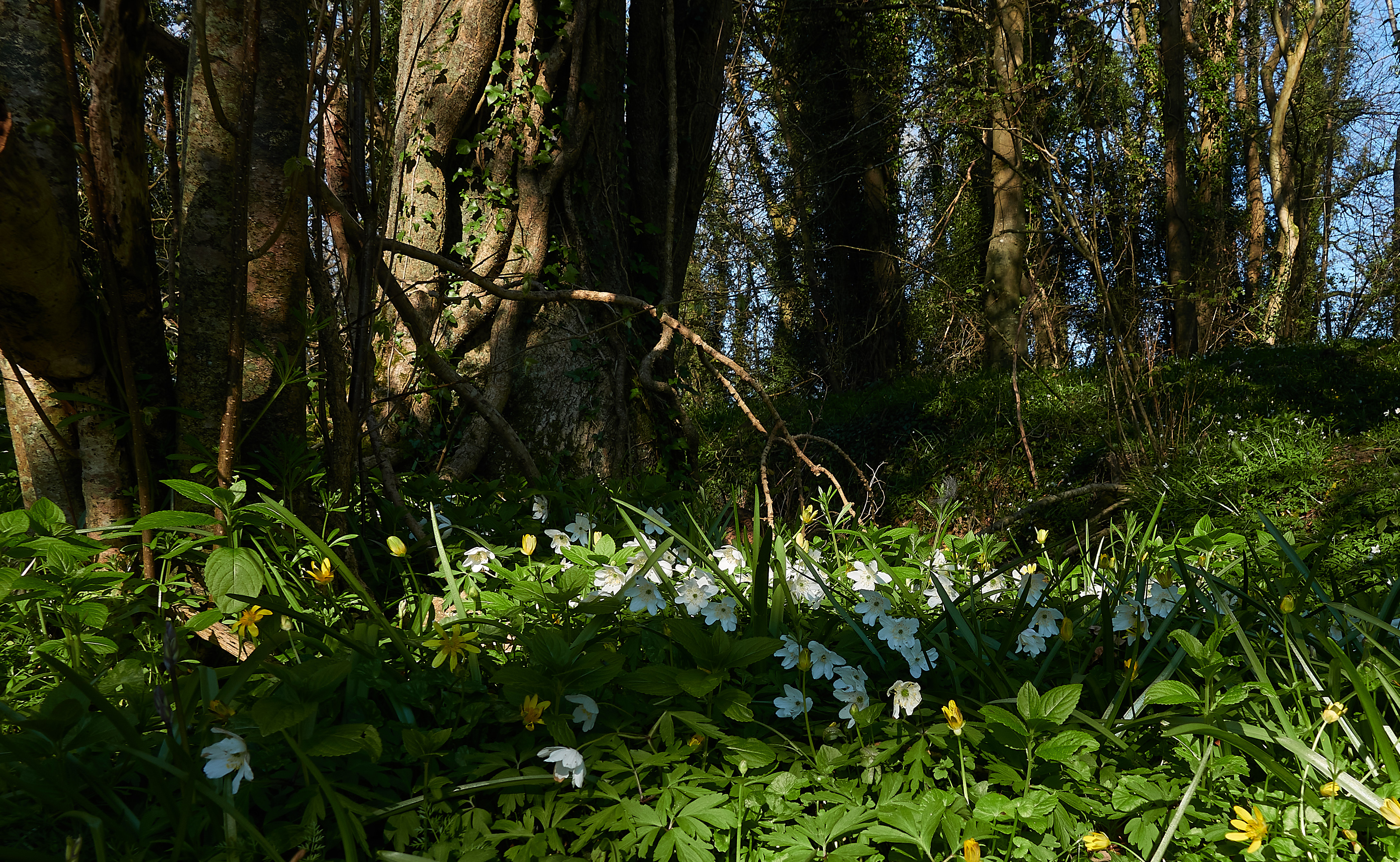 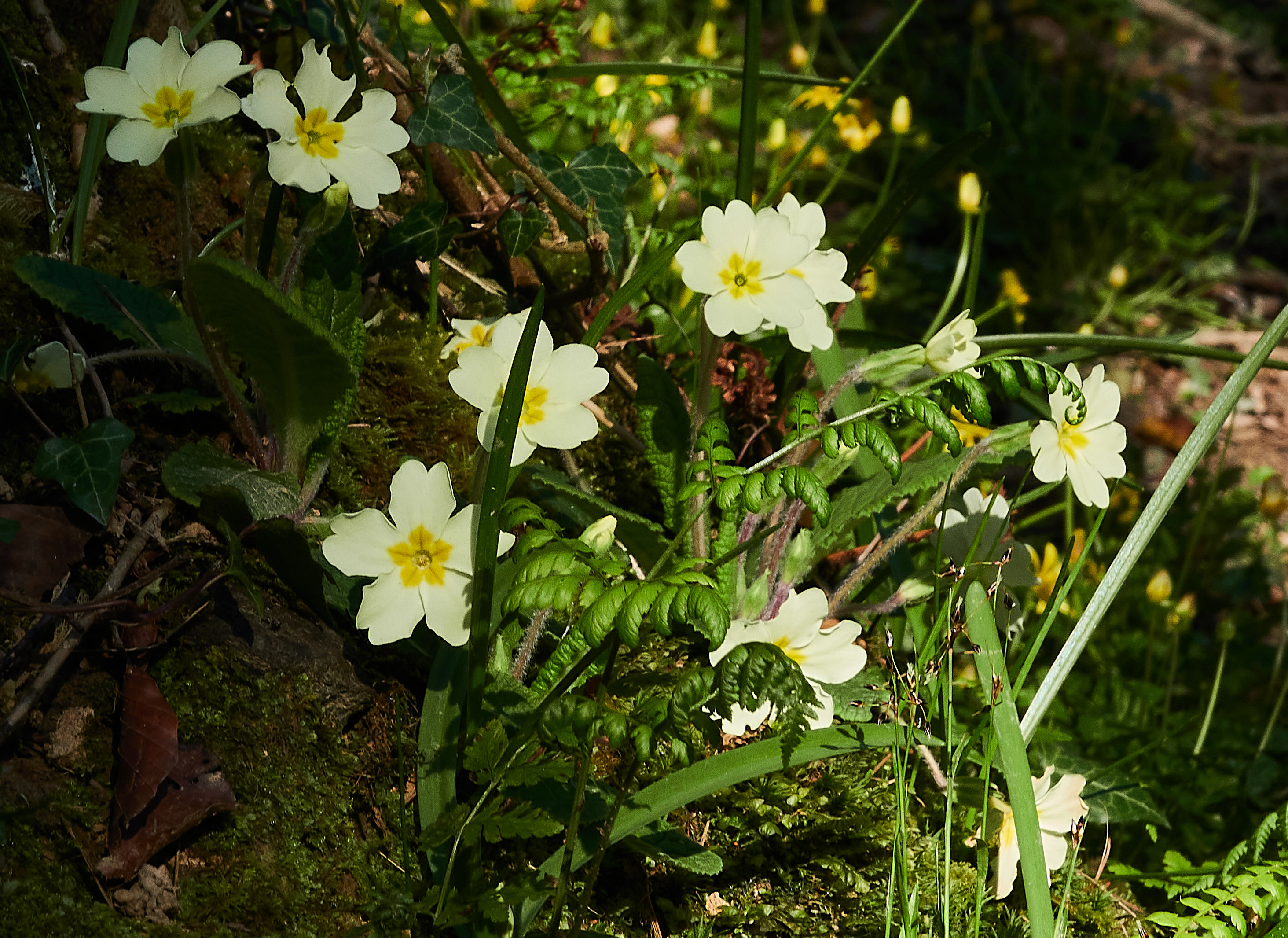 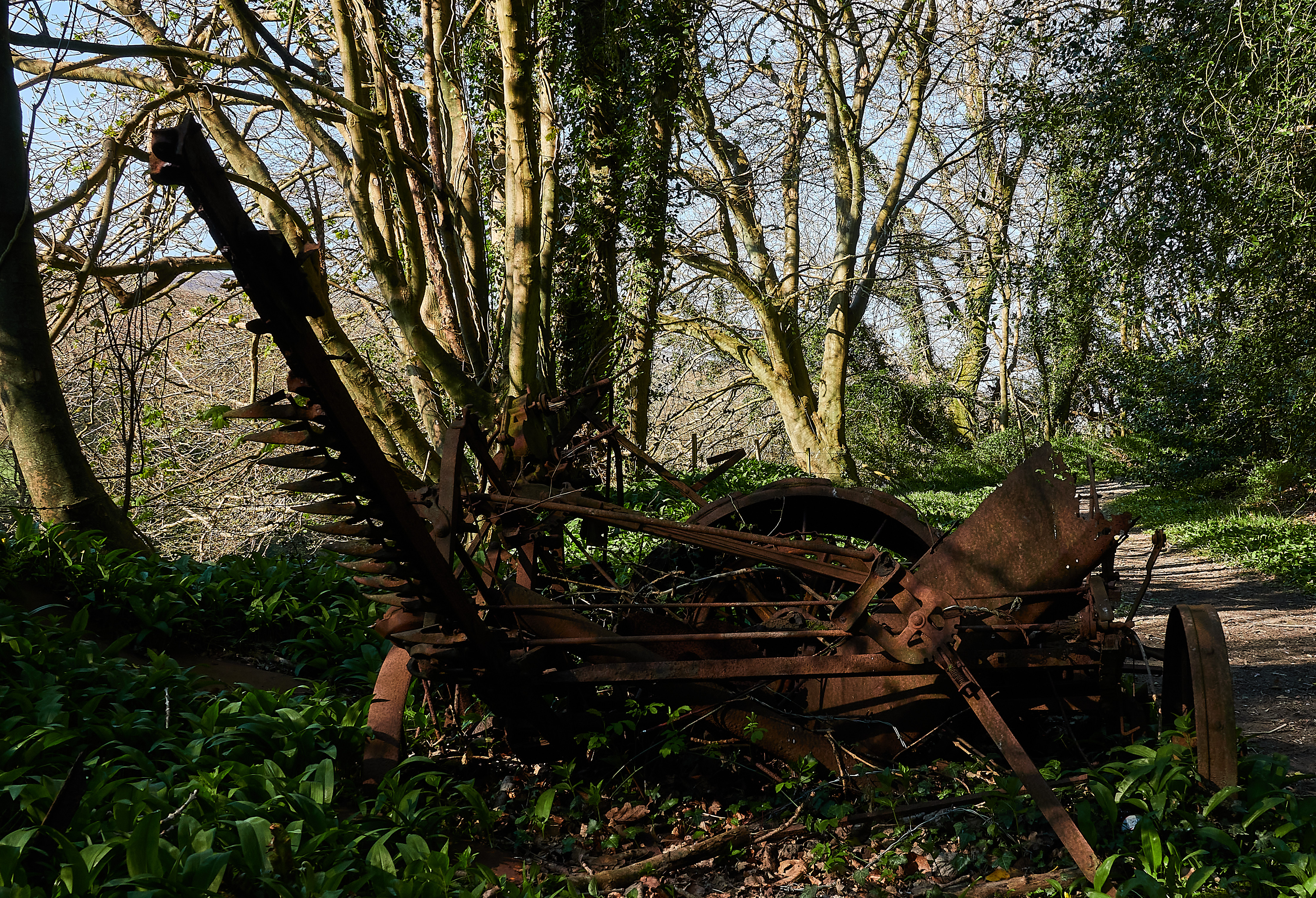 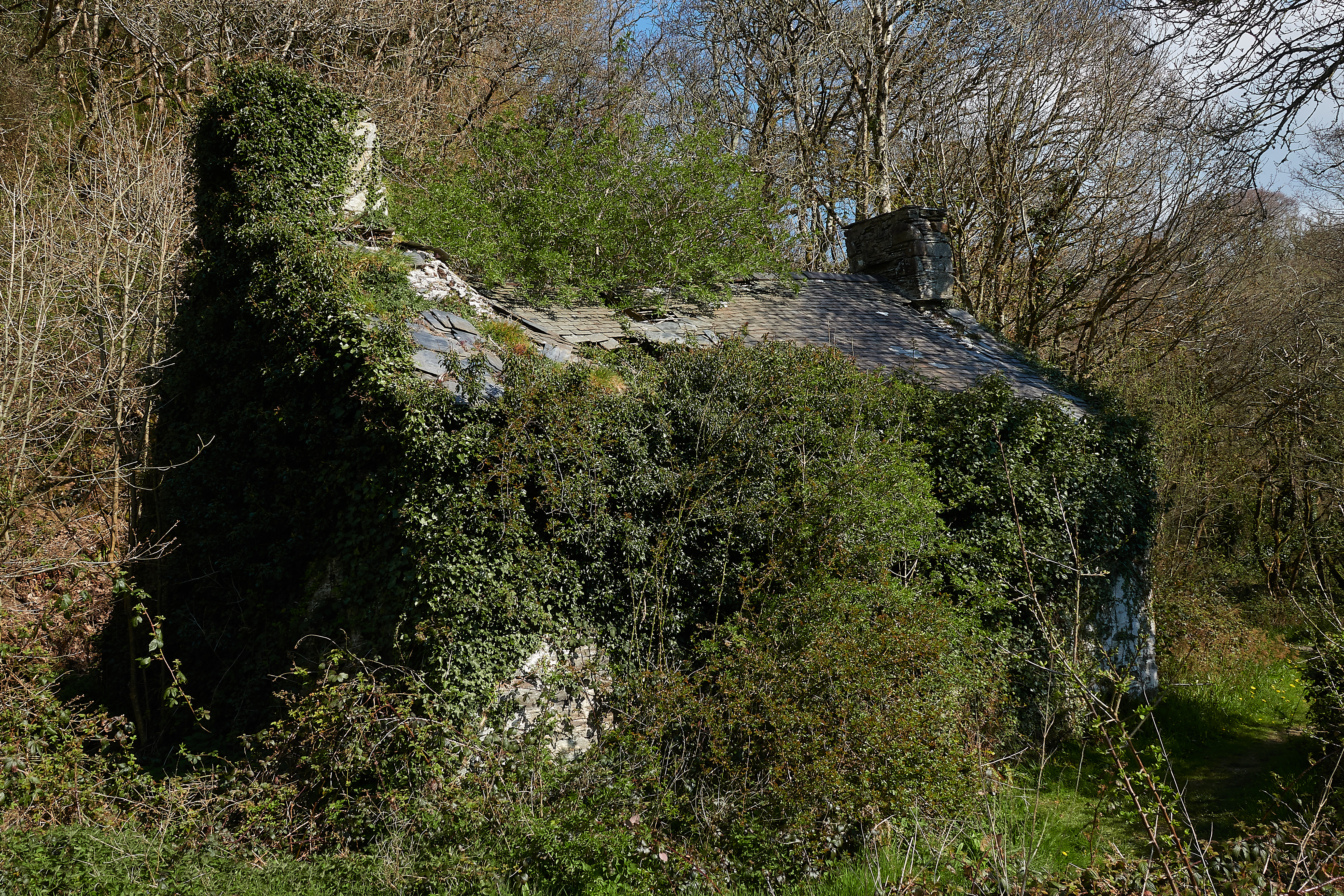 A few miles further up the coast is the Teifi Wetlands Centre, another regular stop-over. Last time I was here I was treated to some fabulous view of a kingfisher, and once, many years ago, an otter. It’s not a destination for winter visitors, but I was hoping to see some new spring arrivals. In the afternoon I saw roosting Curlews, nesting Canada Geese and a Little Egret. 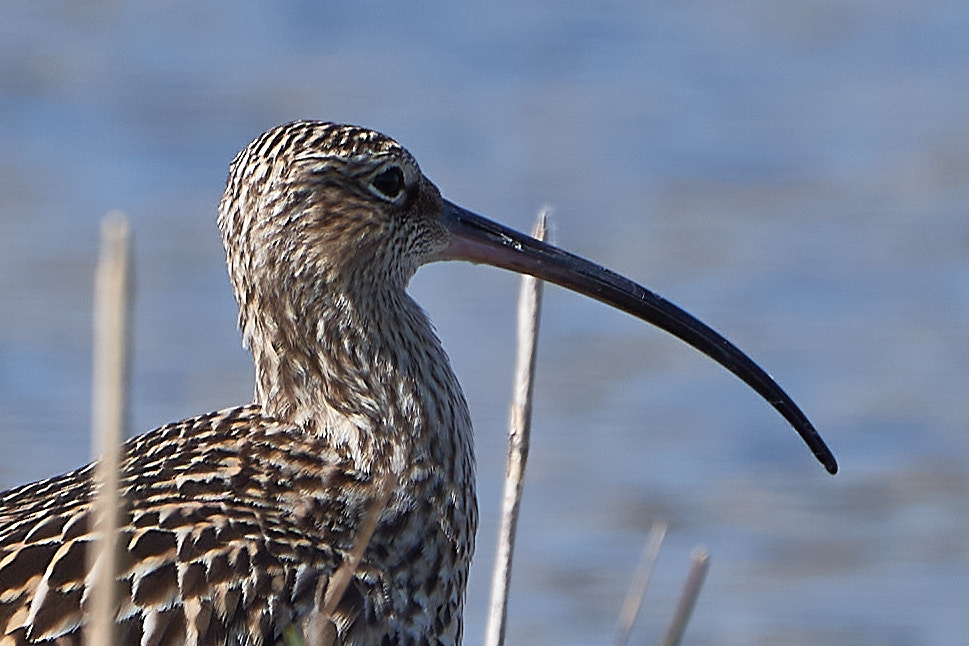 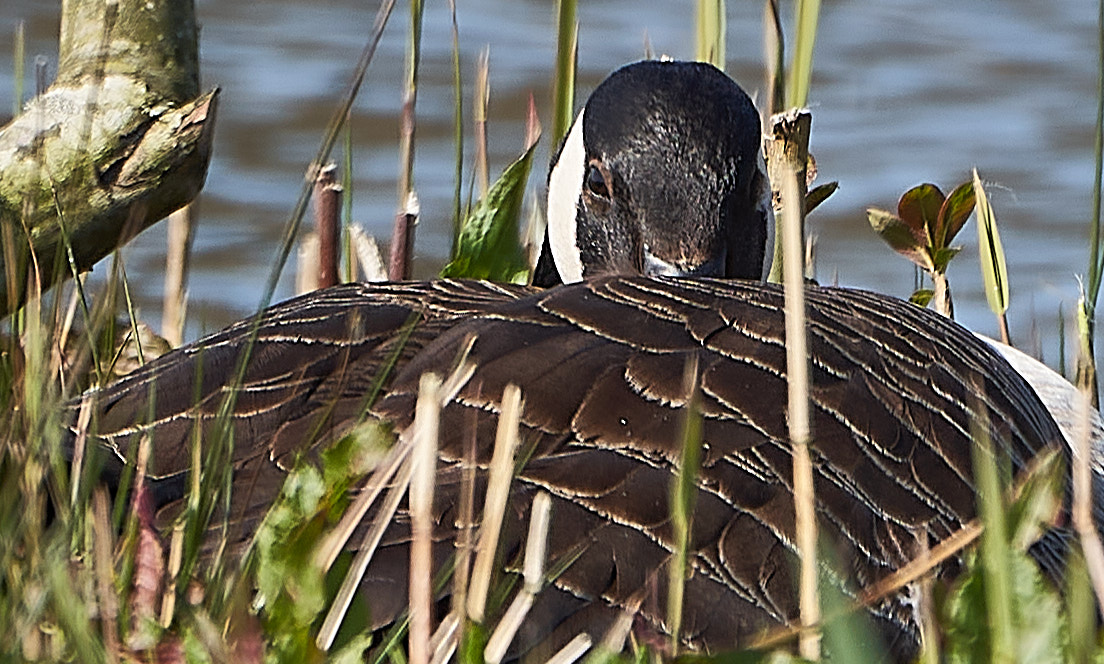 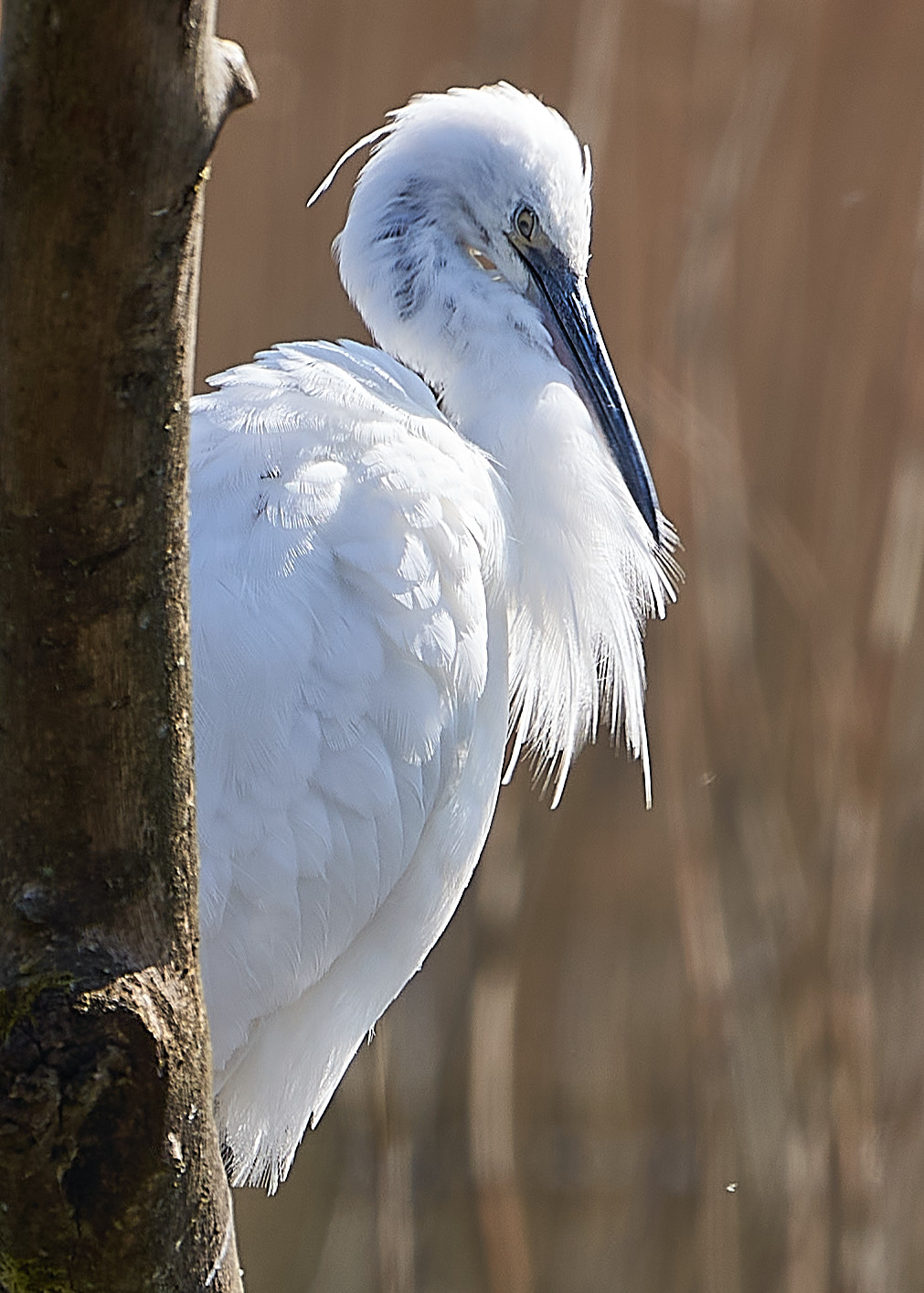 The next morning, just after dawn with the temperature below freezing I was back at the hide. The Curlews had gone but the Canadian Gander was actively patrolling his territory. 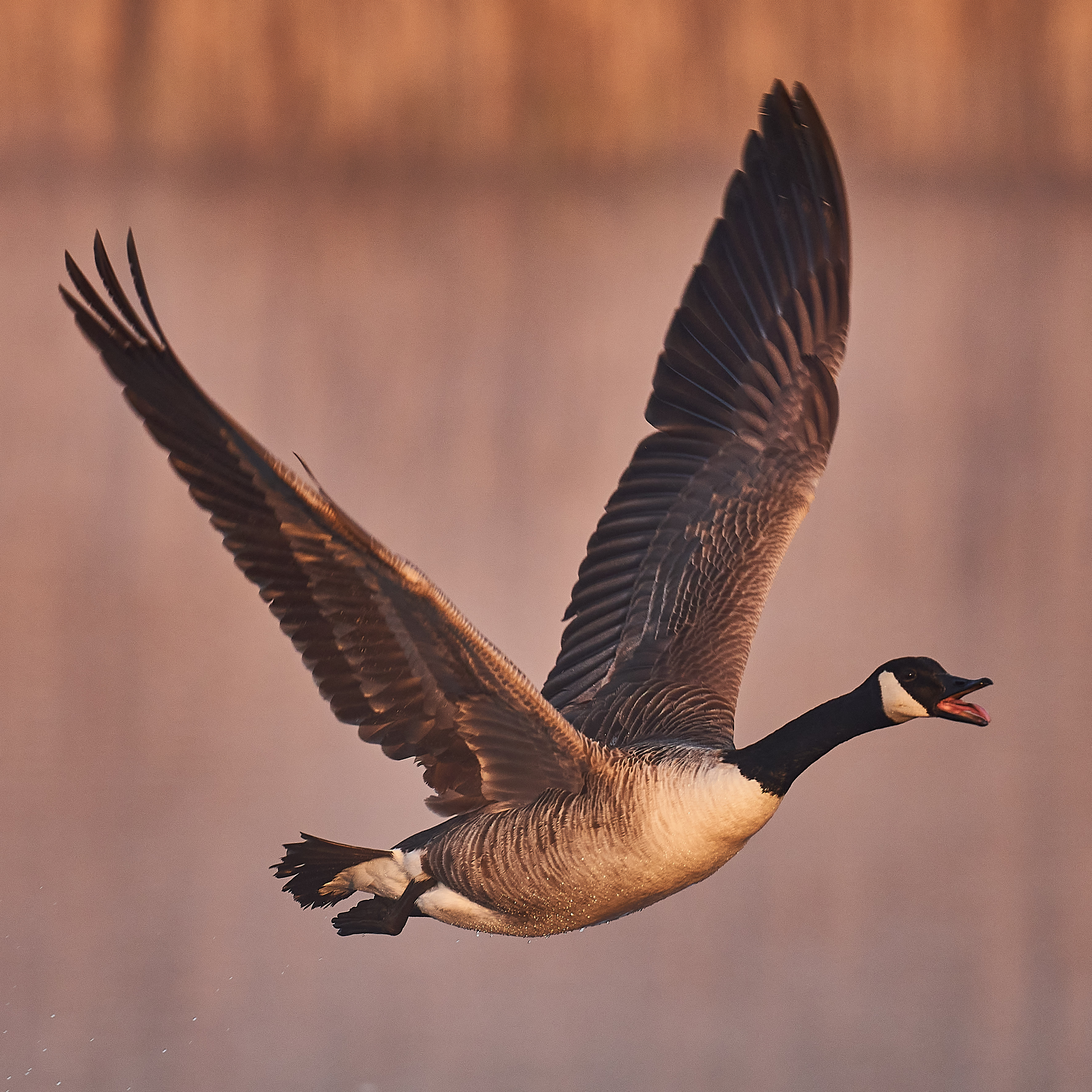 Later I came across Chiffchaffs and Blackcaps (females should be called Browncaps)  amongst the blossoms, and a Dunnock singing his heart out. 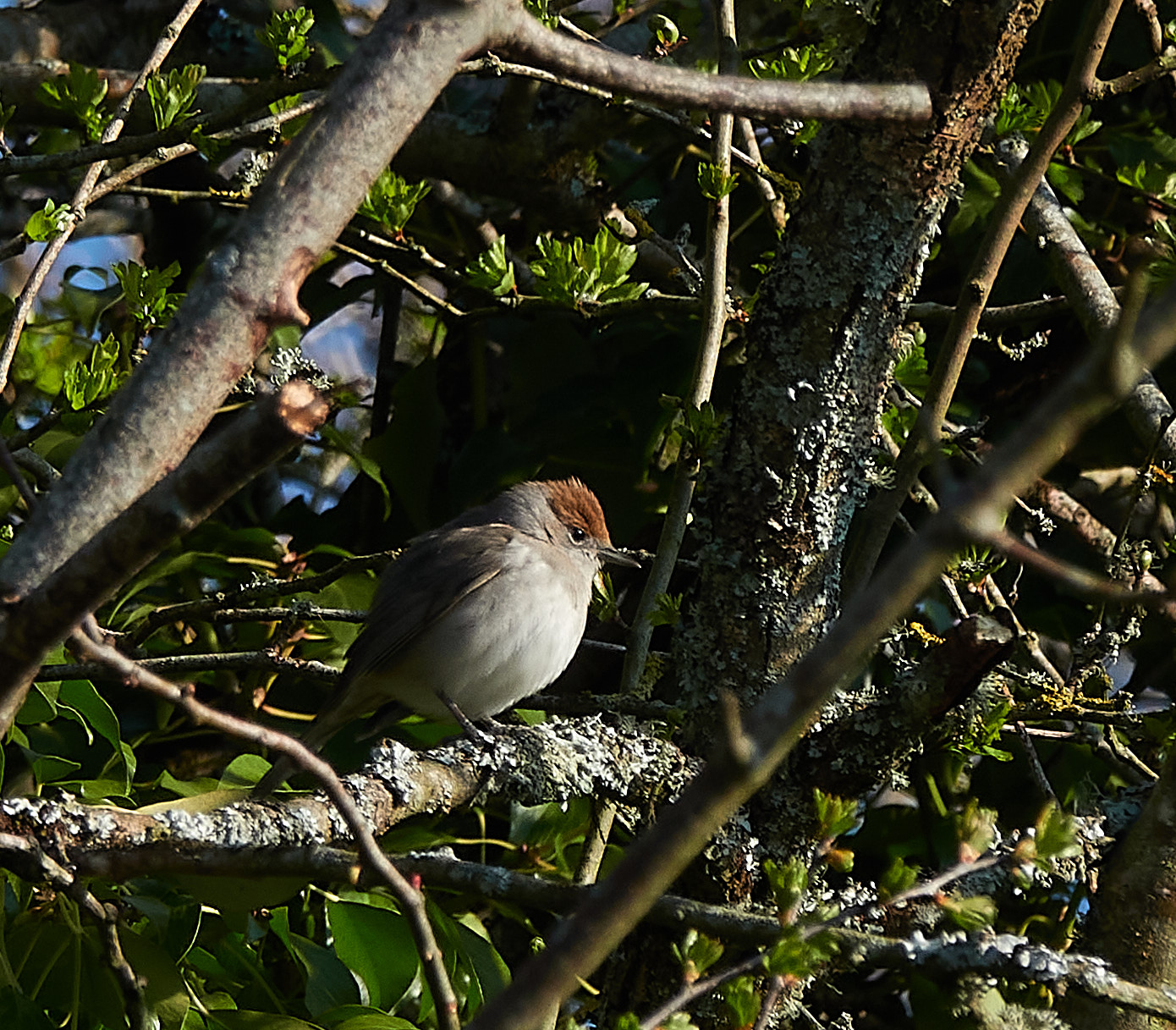 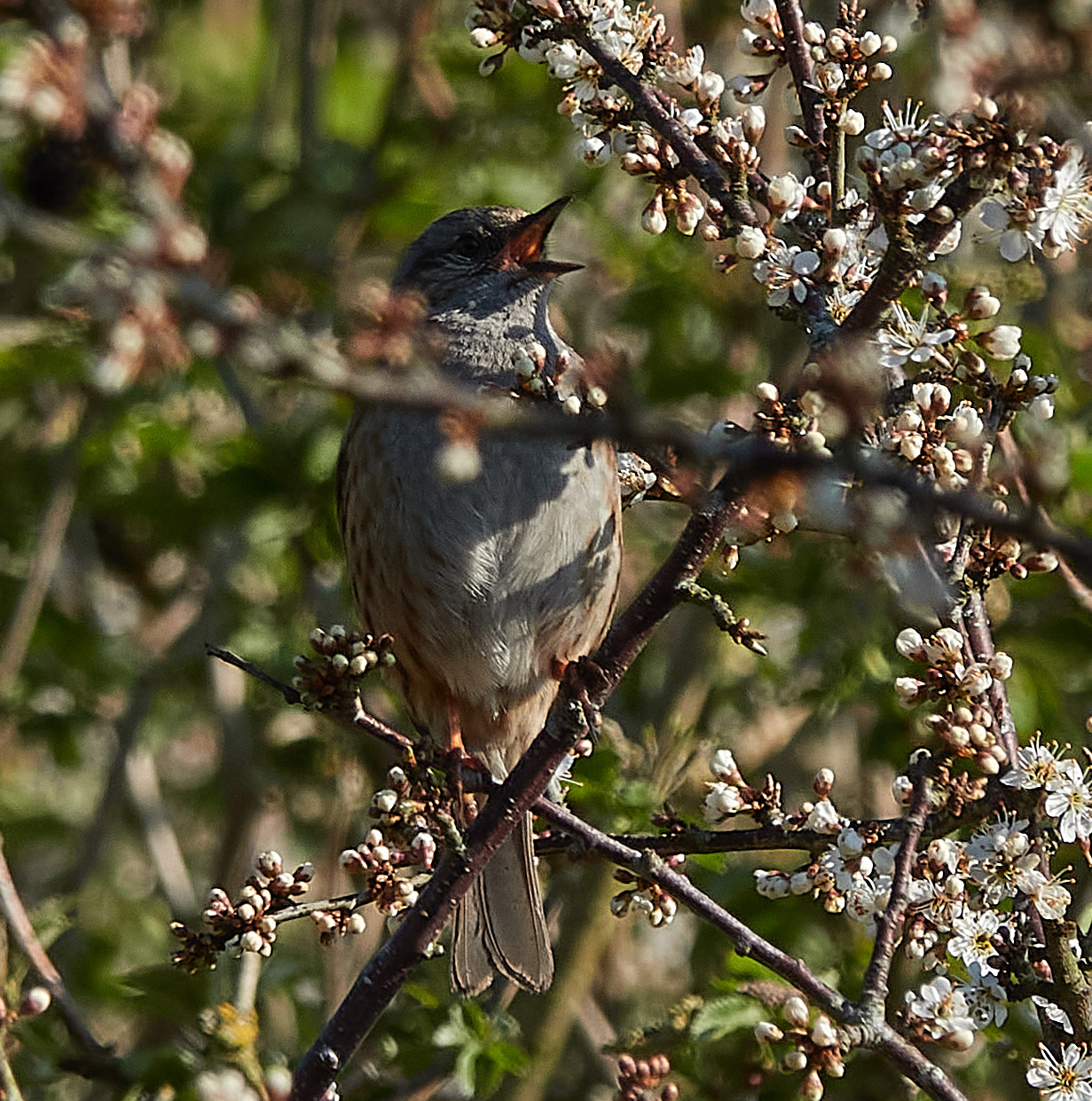