NERD ALERT –  This post is all about cameras and lenses. 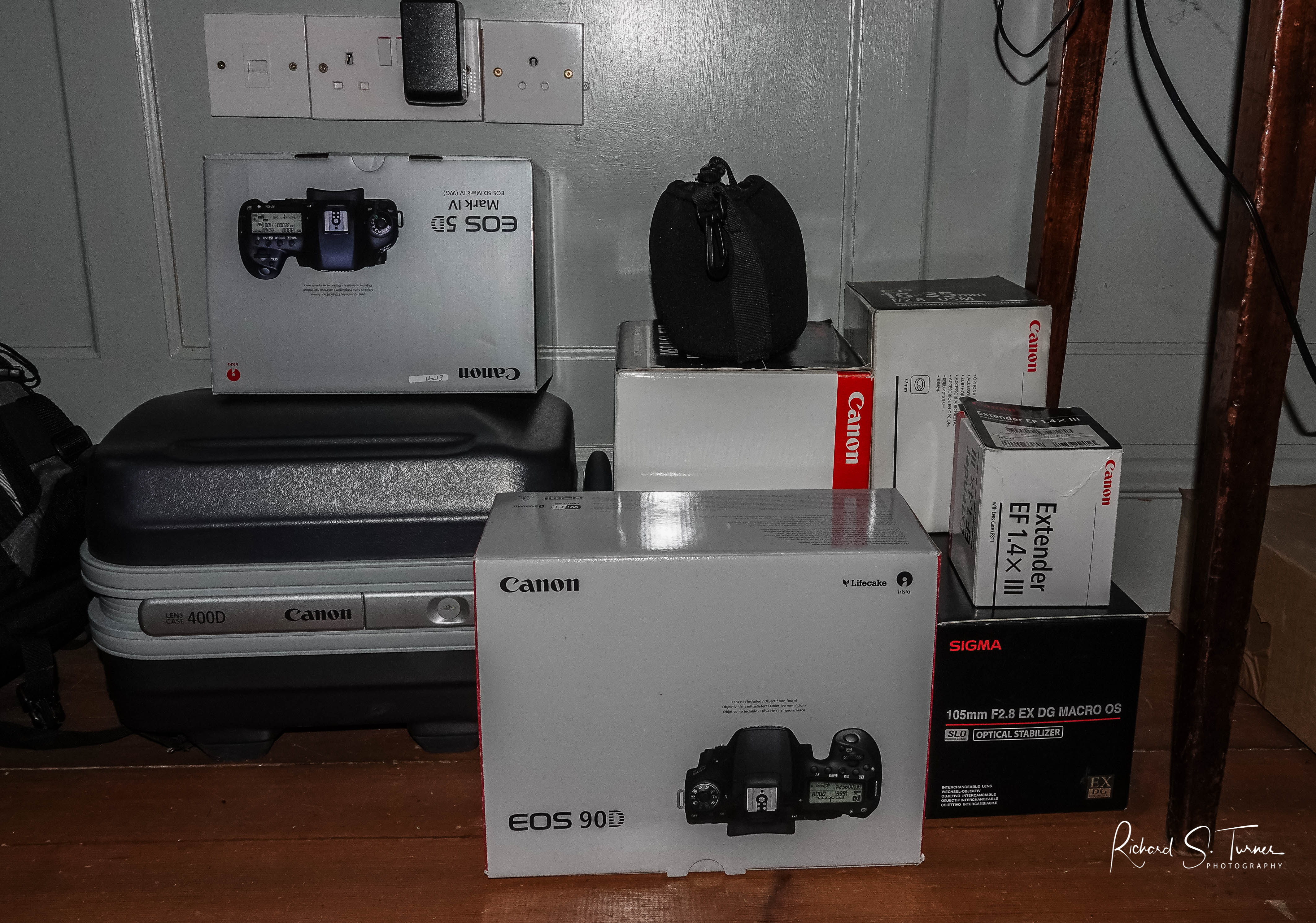 Don’t we just love all these gorgeous lenses and cameras the manufacturers keep tempting us with? What exquisite pleasure it is to take the first pictures with a new lens you  have just blown another big chunk of savings on! We can easily convince ourselves that we need first, a wide angle lens, then an all purpose mid range lens such as a 50mm, then a portrait lens and/or a macro lens, and of course we need a big  telephoto for those long distance shots, and a teleconverter to increase the range. It’s no good getting the cheaper kind with high f-stop ratings. Nothing higher than f2.8 will do! It’s all about that term so beloved of the Japanese tech giants – “upgrading”. You can’t ever have too much good kit can you?

Well, yes you can.  In the Spring of 2019, dissatisfied with the quality of image from my “all purpose” Tamron 18-400 lens, I sold it and bought a Sony RX10 mk4 as a back-up all purpose travel camera. 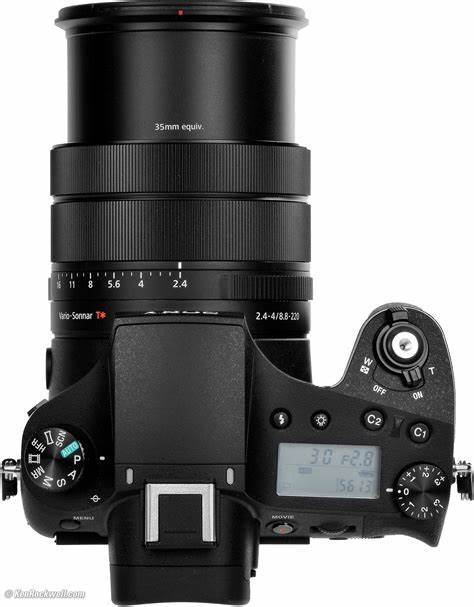 The lens, made by Zeiss, has the extraordinary specification of 24-600 f2.4 – f4 with a diameter of 80mm and a zoomed-out length of 200mm. There are cameras like the Nikon P900 which zoom a lot further, but they usually have slower (higher f rating) lenses and the tiny “micro four-thirds” size sensor, whereas the Sony has a 1″ sensor. The result is a quality of image at the telephoto end which in good light,  can match my super 400 f4 Canon lens. It can also produce outstanding 4k video footage. I had a lot of fun with this camera during last year, but a day in the rain with a rain cover attached to it damaged the zoom motor. The cover did the damage, not the rain. It still worked as normal but made a nasty noise. Sony wanted £650 to repair it, but I thought this was excessive so postponed a decision on what to do about it.

Than, at the height of the Coronavirus lockdown I had another nasty accident. This time it was my best Canon camera and one of my best lenses. (5Div and 70-200 f2.8 iii)  Owing to a careless moment fixing the combination to my tripod, it fell. To cut a long story short the combined repair bill was very little short of £1000.  Sorely chastened, I concluded that too much kit leads to too much handling, which can lead to accidents. I researched camera repair companies and decided to try sending the Sony to Fixation in London before risking my Canon gear. They did an excellent job for less than £200, and I was really pleased to be using it again.

However, there now loomed yet another problem which I couldn’t get round by spending money. No amount of super photo kit could rejuvenate my brain.  In fact this was not a new dilemma. I had come to the conclusion months ago that I would eventually have to choose between Canon and Sony. The unavoidable truth was that every time I switched from one set of camera controls to a very different set, I had difficulty remembering which buttons did what. My memory cells are depleted by age.

Canon have been the market leader for wildlife photographers for a lot longer than I had been using their kit which meant there was a huge choice of different cameras and lenses available, with plenty of (relative) second hand bargains to be had. Sony gear is not cheap, and they have only in the last 5 years or so started competing directly with Canon for the Sport and Wildlife enthusiasts, so there are no bargains around.  The obvious thing to do was to stick with Canon and sell the Sony.

I did the opposite. I sold all my Canon gear and replaced some of it with Sony. 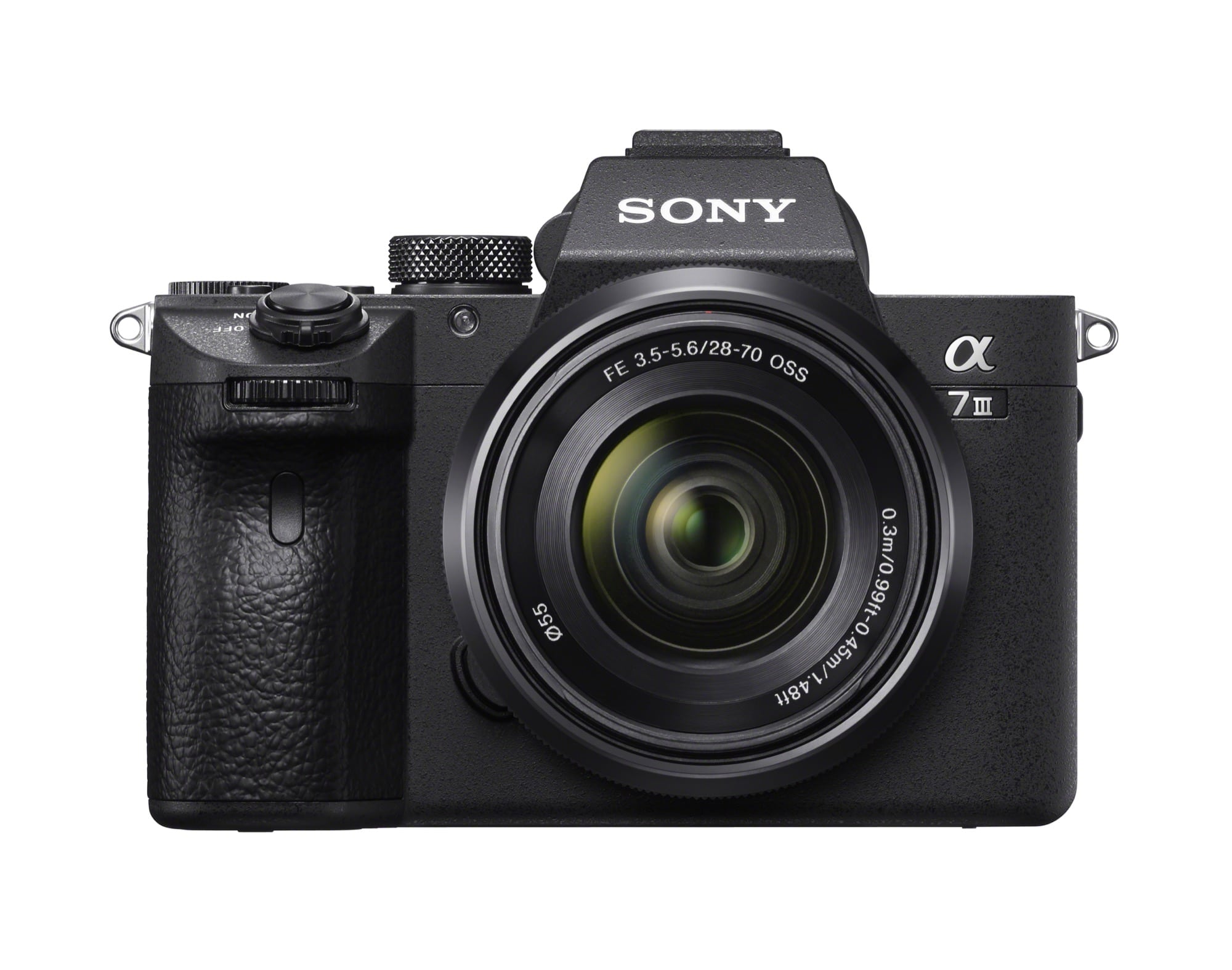 As a partial replacement I bought a Sony A7iii, their 100-400 f4.5-5.6, a 1.4x extender and a very expensive 16-35 f2.8. This meant I was downgrading – from the prime 400 f4 lens to a lower spec 100-400. I was also making the increasingly popular move from DSLR to the smaller and lighter mirrorless concept formerly known as Compact Systems Cameras.

Why? The main reason was a philosophical one. I want to be slimmer, lighter and more versatile. It’s part of what I hope I have learnt from our very restricted life in the last 3 months. Getting the best wildlife shots doesn’t always mean having extra reach. There are hundreds of fleeting opportunities if you are nimble enough to catch them in focus and at the right exposure. Local doesn’t have to be boring. Even very common birds and animals can make great pictures if you can capture some exciting or appealing behaviour.

How Sony will help me to achieve this is the subject of my next post.

2 Responses to Too Much Kit?