Here’s a question for my younger friends: “Would you vote for someone who promised drastically to reduce your standard of living?” 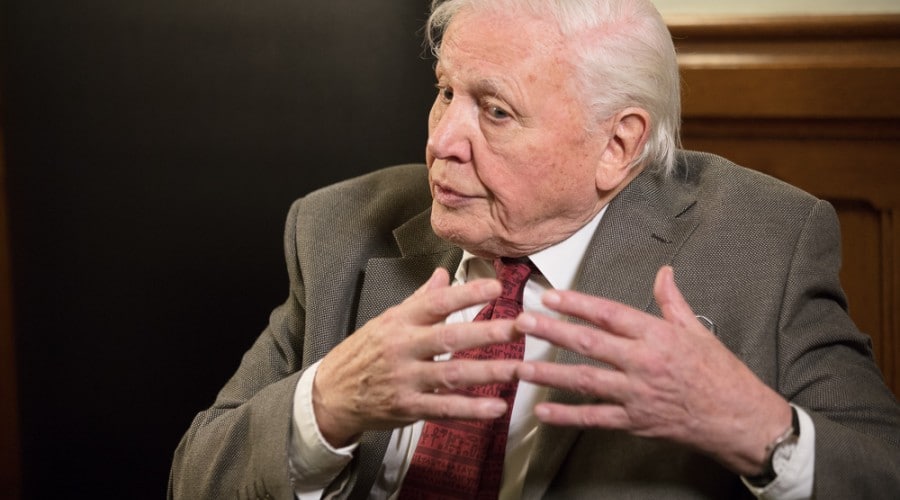 I began this some days ago, prompted by seeing dear old David Attenborough jerking his arms up and down and telling us we are facing a crisis. Most of us agree that climate change is a terrible threat to our future, so why are we wasting so much time and so many billions on a silly idea with a silly name: Brexit? Why do apparently intelligent people talk about “sustainable growth”. There is no such thing. Why isn’t that obvious to anybody? Any organism can only grow as long as its resource base is growing. Our economies and populations can only grow as long as we keep using more oil, more coal, more water, more land. So many people seem to believe that with some kind of technological magic we can enjoy all the benefits of our energy rich lives while dramatically reducing our emissions of carbon dioxide. IT CAN’T BE DONE.

“Nonsense!”  say those who think it’s all to do with the sun. “Look at the figures: all over the world we are less violent, better fed, we have more leisure we are better educated and better housed than ever.” It may well be true that life is getting better for humans, but those that say this forget to look at what is happening in the natural world –  the place where our food comes from.

Climate change is only one of the threats to our future which have been ignored for too long. With the human population still rising, even if we could find a way to keep the temperature rise to 1.5 degrees, we are likely to run out of water in, for example, the Indian sub-continent. Unless we can dramatically change the typical meat-based Western diet, we will run out of fertile land. As our population grows and becomes richer, populations of millions of other species are in rapid decline. Without insects we could not survive, yet the total population of insects seems to be in free fall.

The figures, when you dig deeper, are horrifying, but  we don’t have to stick our heads in the sand and wait for it to bury us. There are things that would work, but not the sort of things we would vote for. Would you vote for someone who promised to reduce your standard of living by – at a conservative estimate – a factor of 5? A  draconian carbon tax would work. It would dramatically increase the cost of anything which emitted carbon dioxide, but what happens when a country like France imposes a modest carbon tax on motor fuel?  – riots:  tax abandoned.

But what about nuclear energy, particularly the prospect of super-abundant clean energy produced by fusion?  Surely that would solve our problems?

I don’t think so. With all that clean energy we wouldn’t have to worry about cutting down all the forests. We could irrigate the deserts to grow more and more food for more and more people.  Can you imagine a world choosing not to use all that power to make all the things that we need? Would we choose not to make any more plastic? Can you imagine us choosing not to have children so that the population could be reduced enough to save the natural world? It’s a law of nature that when resources increase so do populations, and vice versa.

If we won’t vote for it how, in a democracy can it happen? Traditionally democracy is suspended when a country goes to war, and war seems to be the preferred option on the right wing Trump/Brexit, Orban/Putin axis. Yes, a big enough war would reduce the human population but it would also send massive amounts of carbon dioxide into the atmosphere. If, however, we could get all the richest nations to suspend democracy in a total war on carbon emissions, that might work.

I even think something like that might happen in my lifetime, so my answer to the question is YES! I would be overjoyed to vote for someone with some grasp on reality.

8 Responses to A Difficult Question