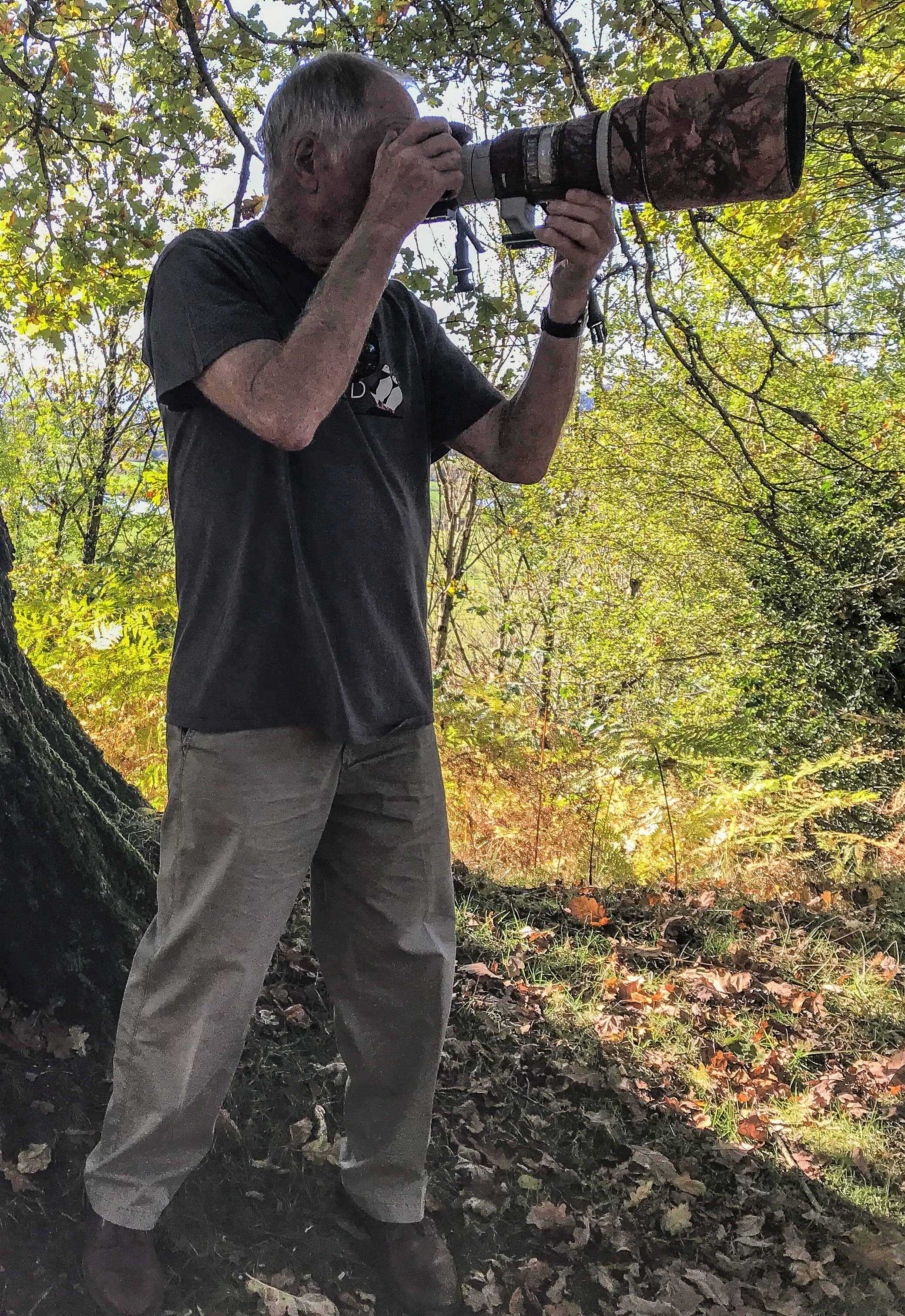 Something about me and my pictures:

Although I’ve been a photographer of sorts most of my life, only recently have I got really serious about doing it better. There is a general feeling that the onward march of camera automation has made taking good pictures much easier. You don’t need to know how to do it any more – the camera does it all for you. Certainly if you look at the sort of grainy monochrome pictures I was processing in my home darkroom in my teens, and compare them with the countless billions of technically expert pictures all over the internet, you would be excused for thinking that the long process of learning all about f stops, ISO, depth of field, shutter speed, autofocus, white balance and all the rest of the techie jargon, was a waste of time. However, what the astonishing proliferation of photographic equipment and its sophistication has done is to raise the bar on what is considered a good photograph. A perfectly exposed and sharp picture of your back garden will not even be noticed. A present-day professional photographer must make a serious investment in cameras, lenses, tripods and learning to have the slightest chance of earning money from the craft. Why then am I trying to get to the point where I could perhaps earn some money by taking pictures? I get great enjoyment and excitement from my photography, even if nobody else sees the pictures, but we all crave recognition for what we achieve, and simply to turn the tide of expenditure just a little the other way, to know that someone else values what I do enough to pay for it; that would give me great satisfaction.

The first time I became aware that there might be something wrong with my sight was on a camper trip to the Gower in the spring of 2013. It was a fine day but still looked slightly misty. When driving at night the lights of oncoming traffic appeared fractured, like stars with haloes. Even before I went to the doctors and confirmed the diagnosis, I had done some research online and everything pointed to cataracts – in both eyes. Although they were small and differed from one eye to the other, they were both in the central part of the eye which made them more disabling. They rapidly got worse to the extent that by October I had given up driving and by December could no longer read printed text – I had to reverse the colours on computer text to be able to read. There was no problem getting on the NHS cataract operation list, and I hoped that because I had such a severe hearing loss I would be able to jump the queue a little. No such luck: as the state of the Welsh NHS deteriorated, so did the prospect of an operation. I was beginning to panic. The thought of having very little sensory input for both the main senses was frightening. In the end I gave up and went private.

The day that changed my life was in February 2014. I’d had the first operation in Bristol and went to my daughter’s house there to recuperate. When I took the bandages off a few hours later a fantastically magical world of colour was revealed. A few weeks later I had better than 20:20 vision, which meant I was seeing better than I had for many years.

Meanwhile my hearing was getting steadily worse. I had been a music professional of sorts – promoter, agent and performer – but now all music sounded out of tune and distorted. It did not take me long to decide to give up on the world of sound and put all my creative efforts into the visual world. Since my enduring fascination with the natural world was also deepening, I decided I was going to learn how to be a wildlife photographer. I’ve still a long way to go, but I’m quite proud of what I have achieved so far. I hope you like what you see here.

You can read about my progression up the camera technology ladder here: