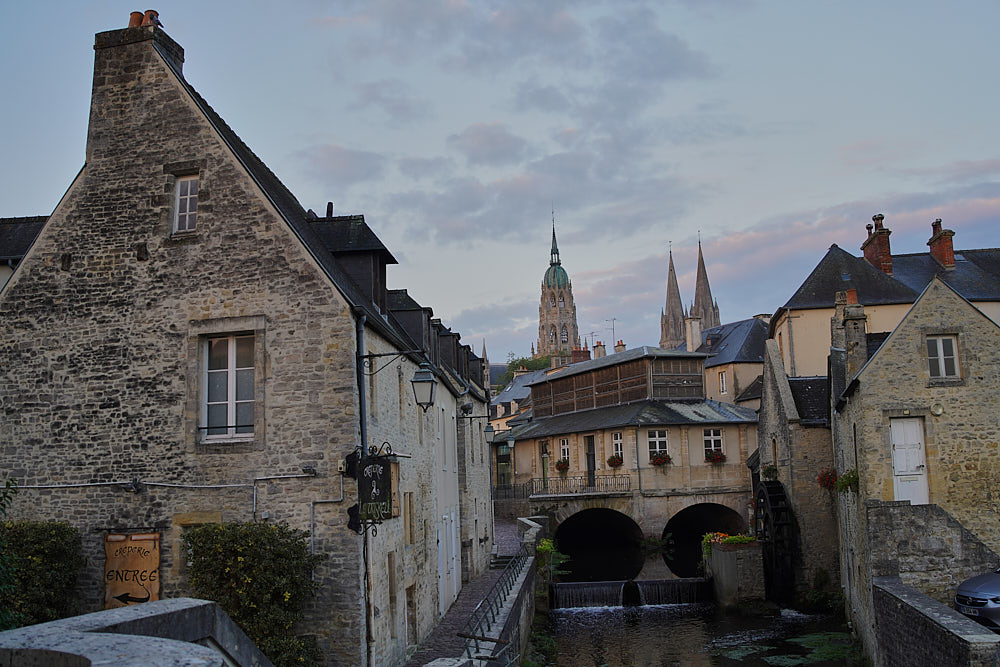 This September has been dominated  by my decision to take on the RNID walking challenge. The original goal was 100km in the month, but this seemed a bit feeble so I upped mine to 150km and set a target of £300. So far I’ve done 126km and raised £275, and I’m standing at 19th in the leader-board of 145 participants. Here’s the link, and it would be wonderful if  you felt able to support me: https://rnid.enthuse.com/pf/richard-turner

I’m a regular walker but by this summer I began to realise that I had not done much walking since the last lockdown so this seemed a good way to support a charity which is very important to me and to boost my fitness. Five kilometres is 3 miles: sounds easy enough – until you have to do it every day! For the first two weeks I was at home and it wasn’t much fun trudging round the local circuits which I knew so well, so I stomped up the mountain instead – very familiar but still good for the spirits. 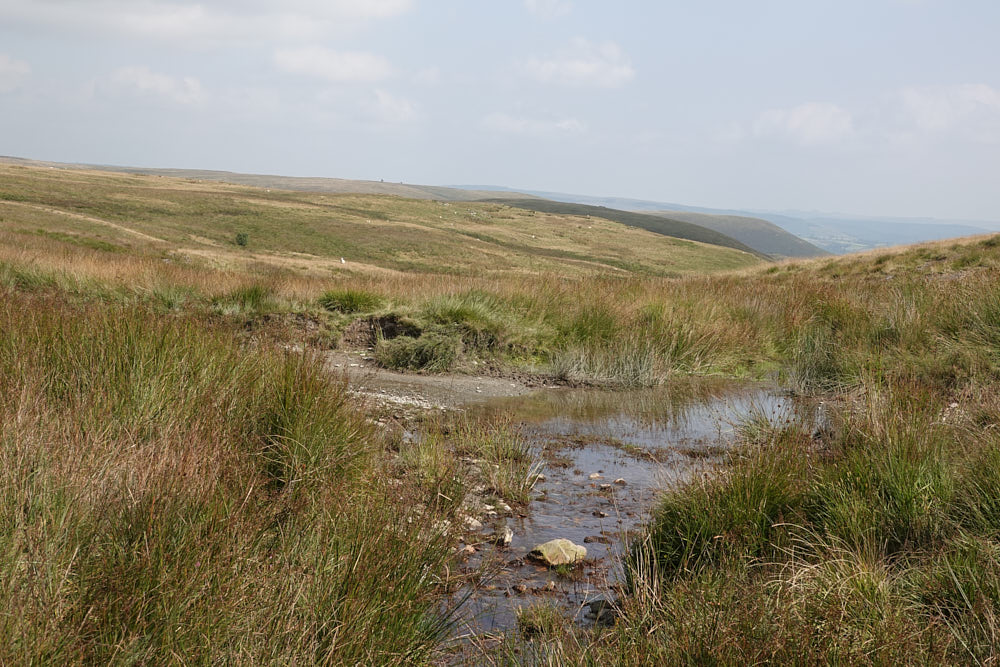 My volunteer sessions at Dinefwr Park also enabled me to clock up some kms and catch a few birds like this juvenile moorhen, just finding its improbable feet! 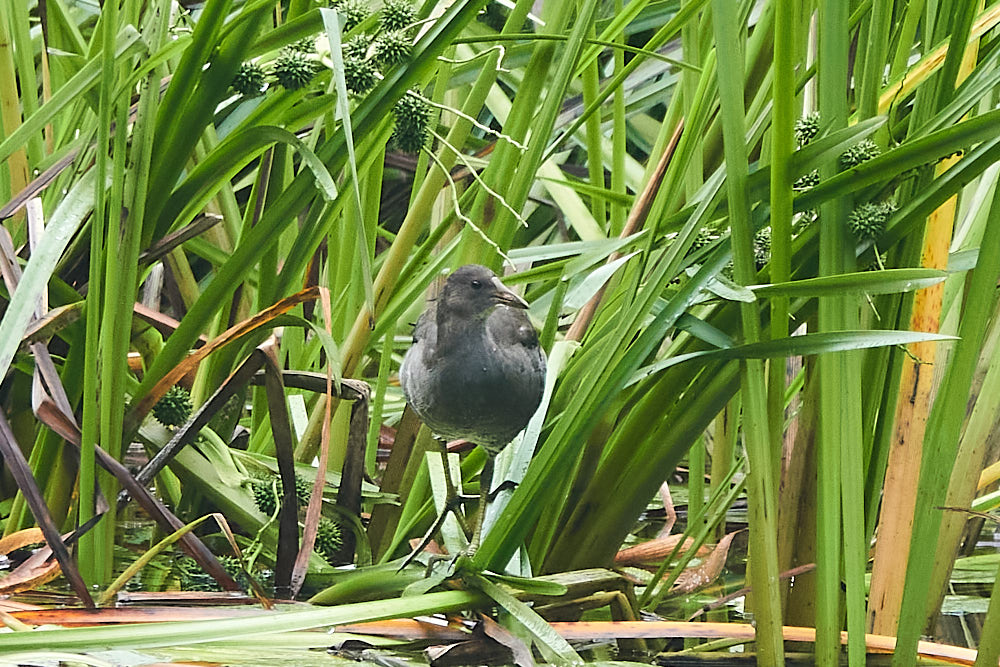 Things changed dramatically mid month when Thelma and I set off for Portsmouth and the ferry to Ouistreham in Normandy. 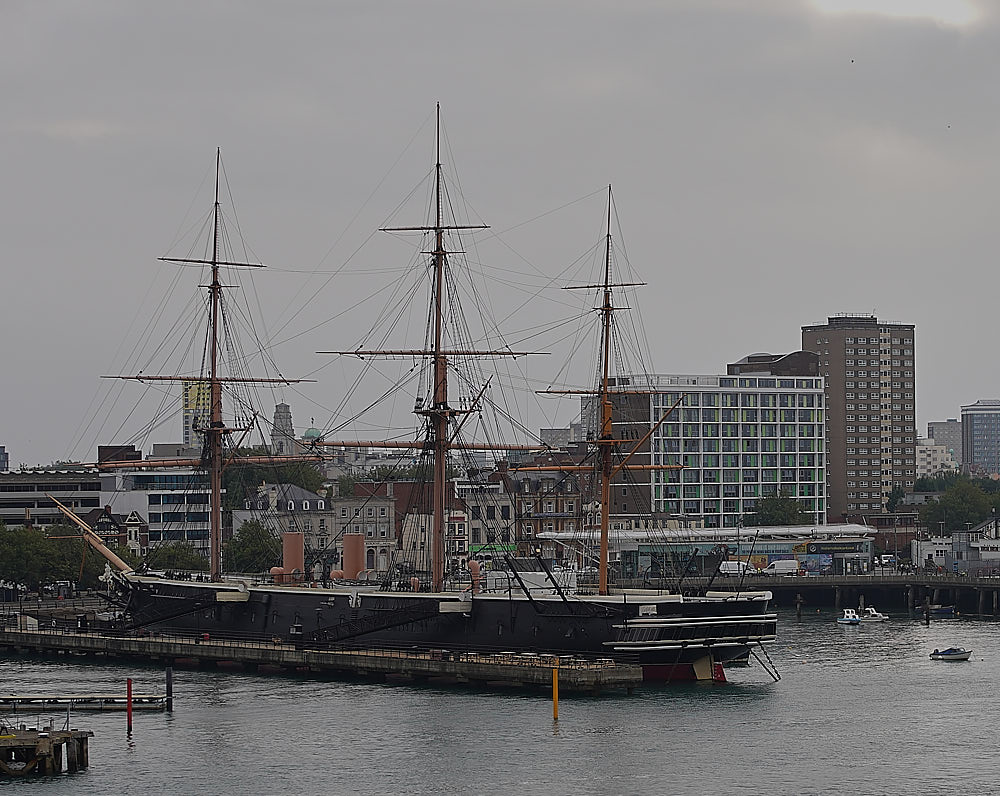 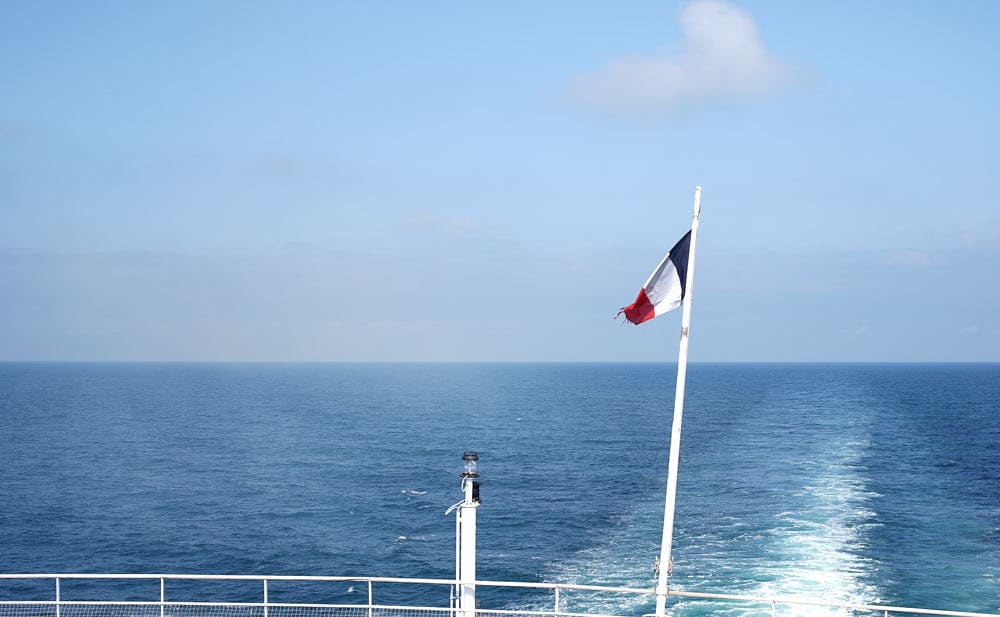 With restrictions easing, the crossing was quite relaxing, but the coast road from the ferry to Bayeux was slow and stressful so it was wonderful to find that the flat Thelma had booked right in the centre was as good as the pictures – an architects dream in shades of grey and stone. 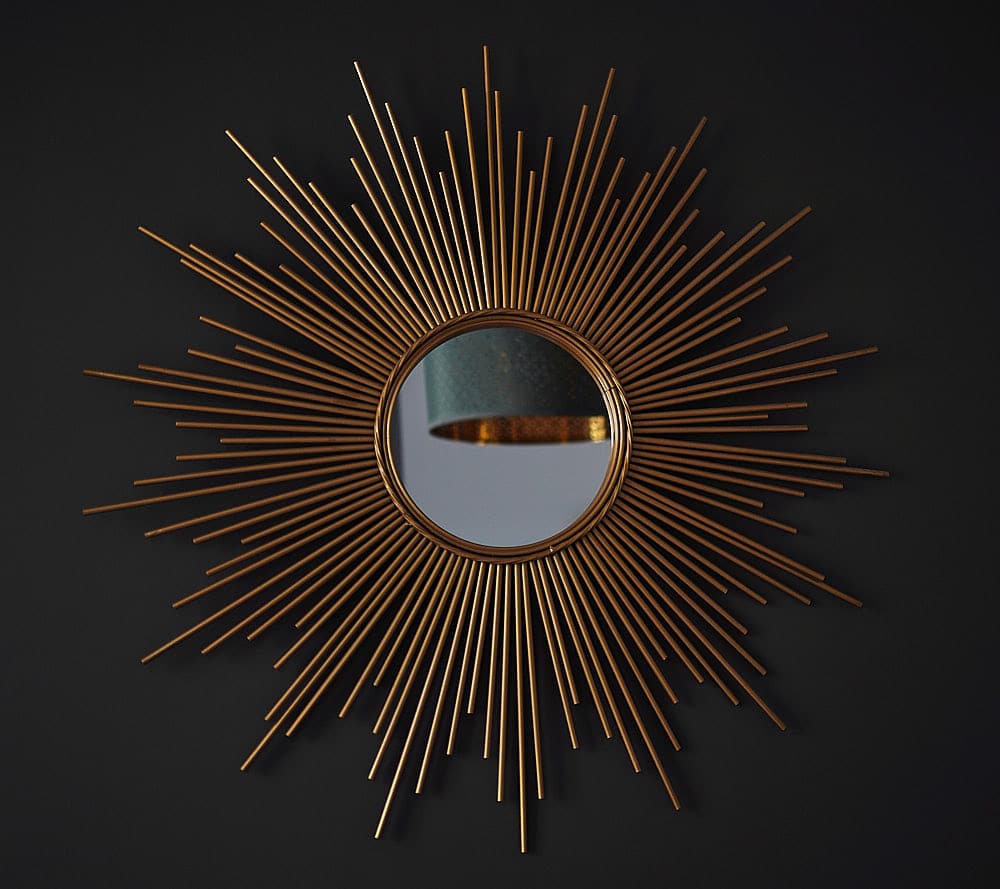 We stayed in Bayeux for 4 days and I found plenty of different ways to clock up the kilometres in the morning, do the culture in the afternoons and enjoy a meal in the still warm evenings. 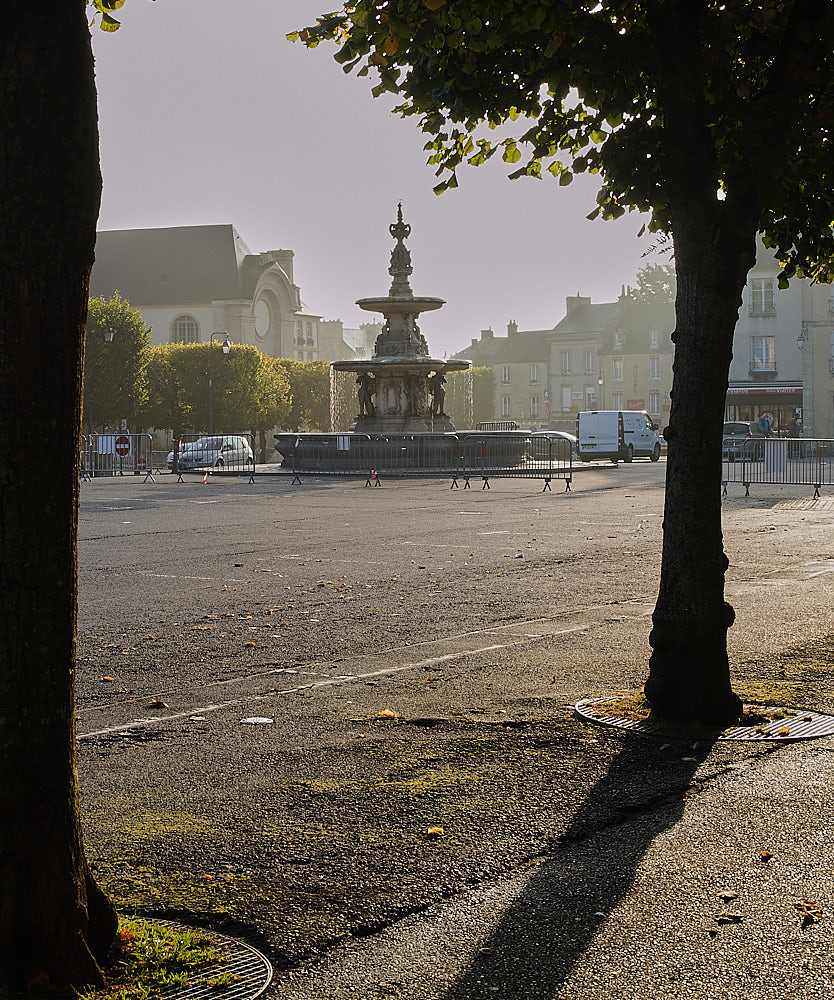 We had both done some research on the tapestry, and spent a long time absorbing all the fascinating details. I don’t know anything to compare with it for a real insight into how people lived and thought in the eleventh century. Every gesture, the body language, the decorative details – they all carry a wealth of meaning which was obvious to contemporary observers but which we have to learn. Lace making and pottery were two more recent specialities of this special little city. 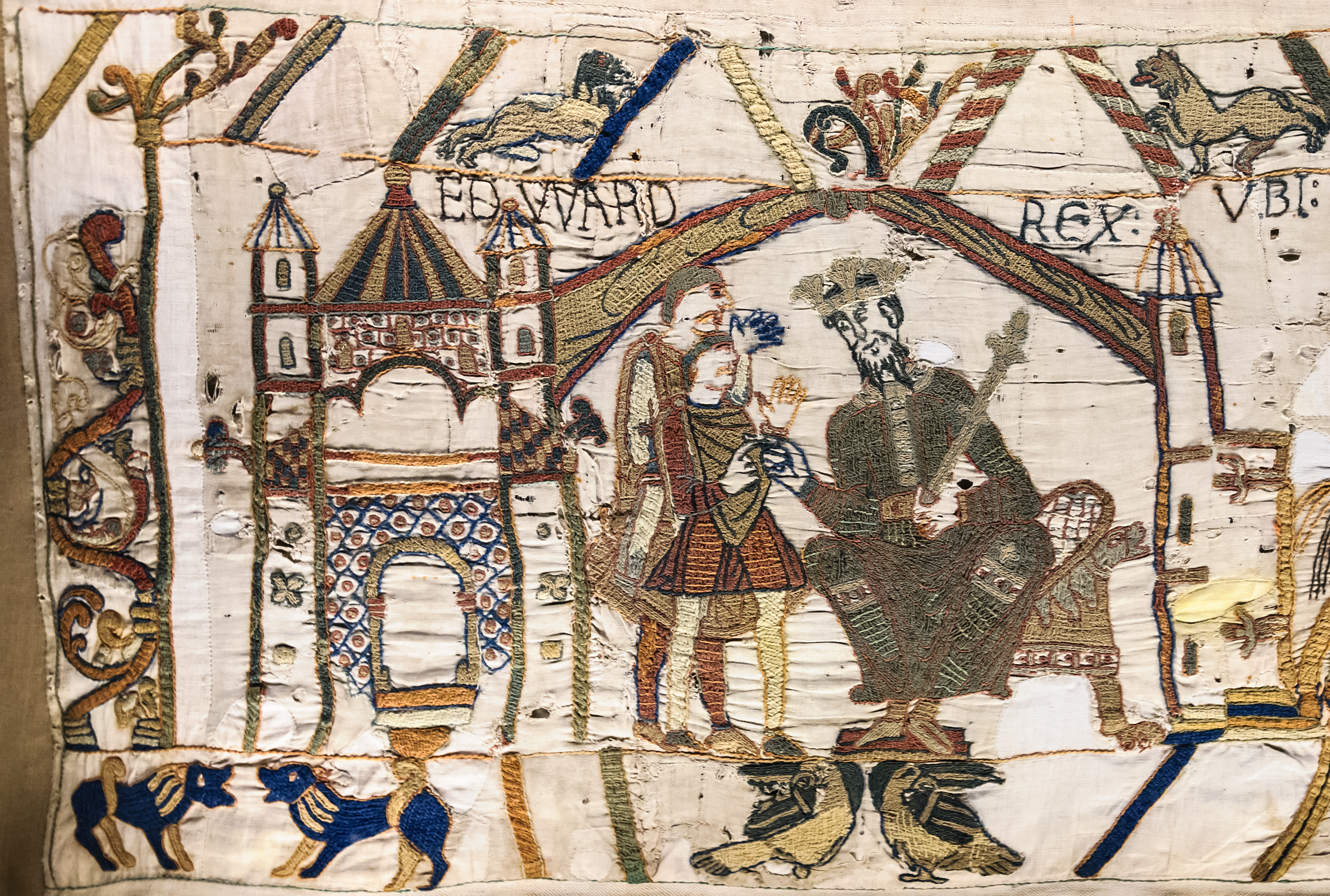 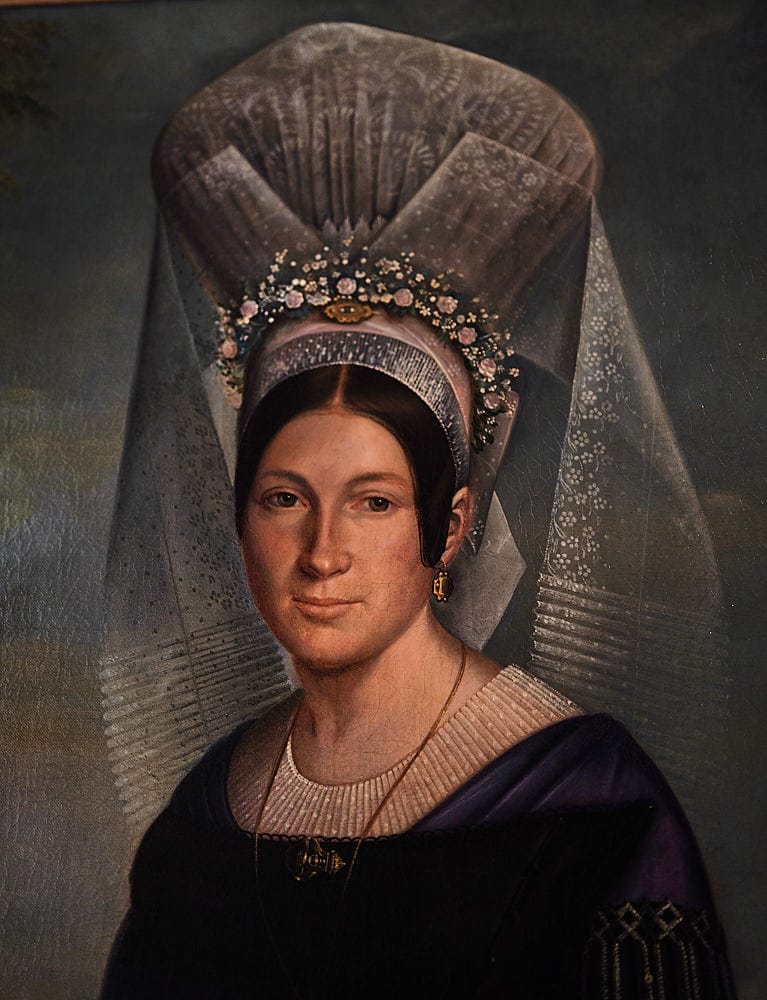 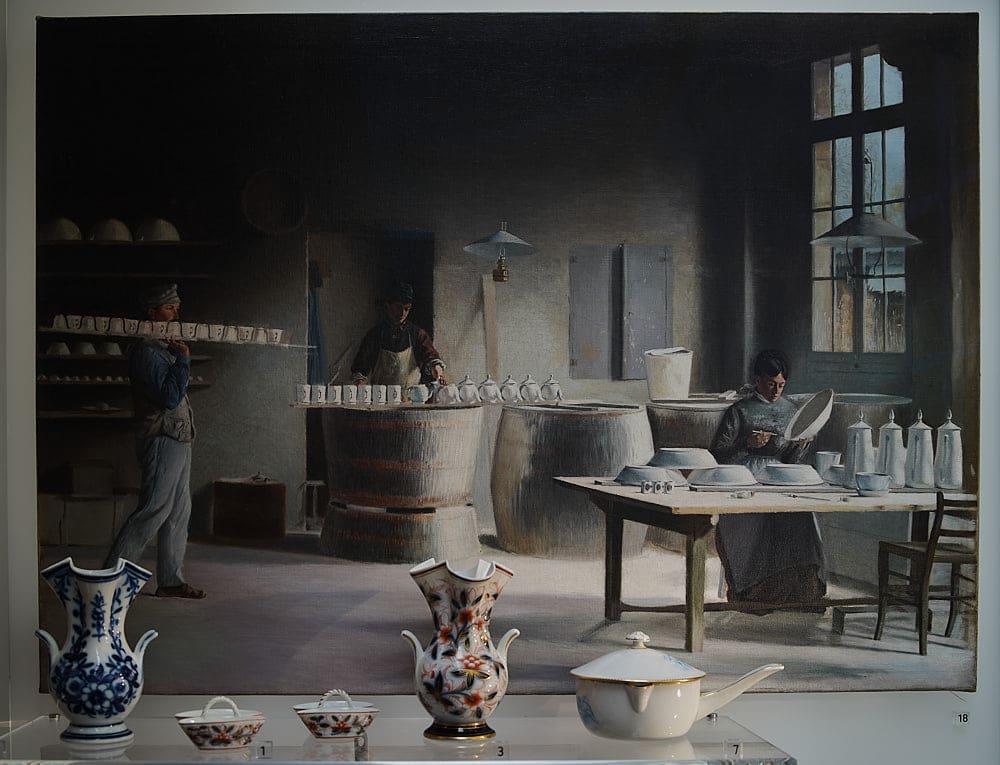 The art museum had lots of fabulous pictures, but I have to say I found the Normandy Landings museum depressing. Instead of feelings of triumph of good over evil I just felt an enormous sense of loss – tens of thousands of young men killed and maimed, thousands of priceless buildings destroyed, a terrible waste of precious resources. Was it worth it? I don’t know.

I found consolation in an early walk and a street market just setting up. 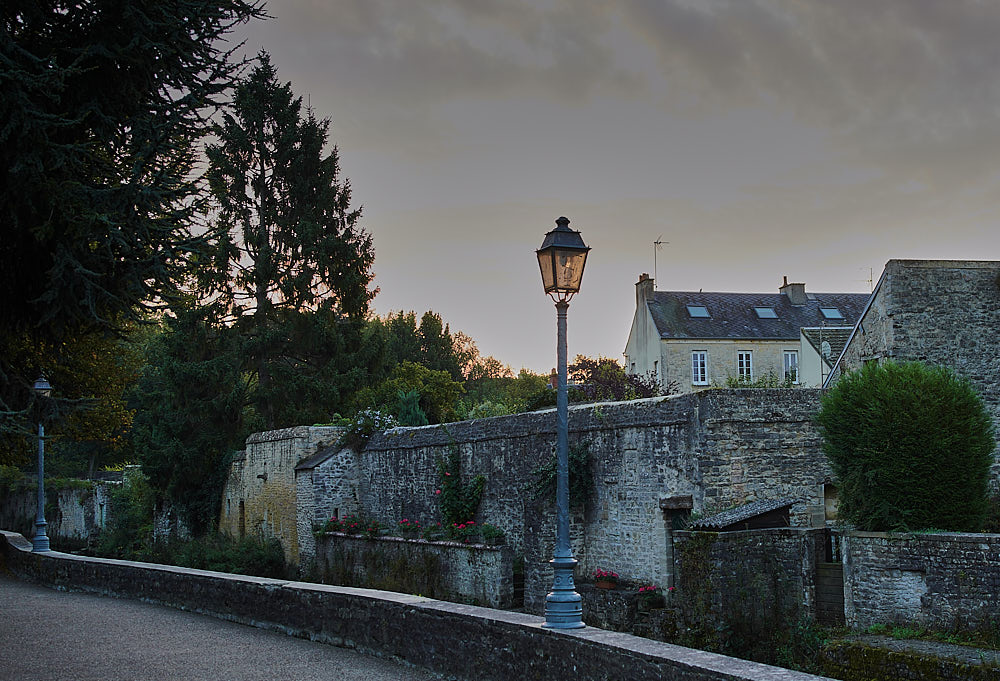 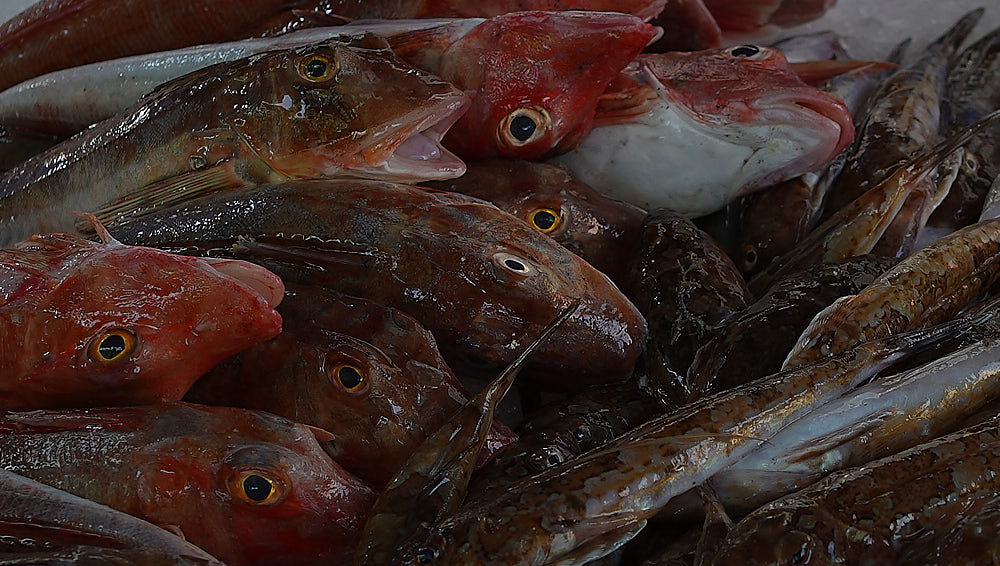 This entry was posted in Travel. Bookmark the permalink.

3 Responses to Walking for Hearing